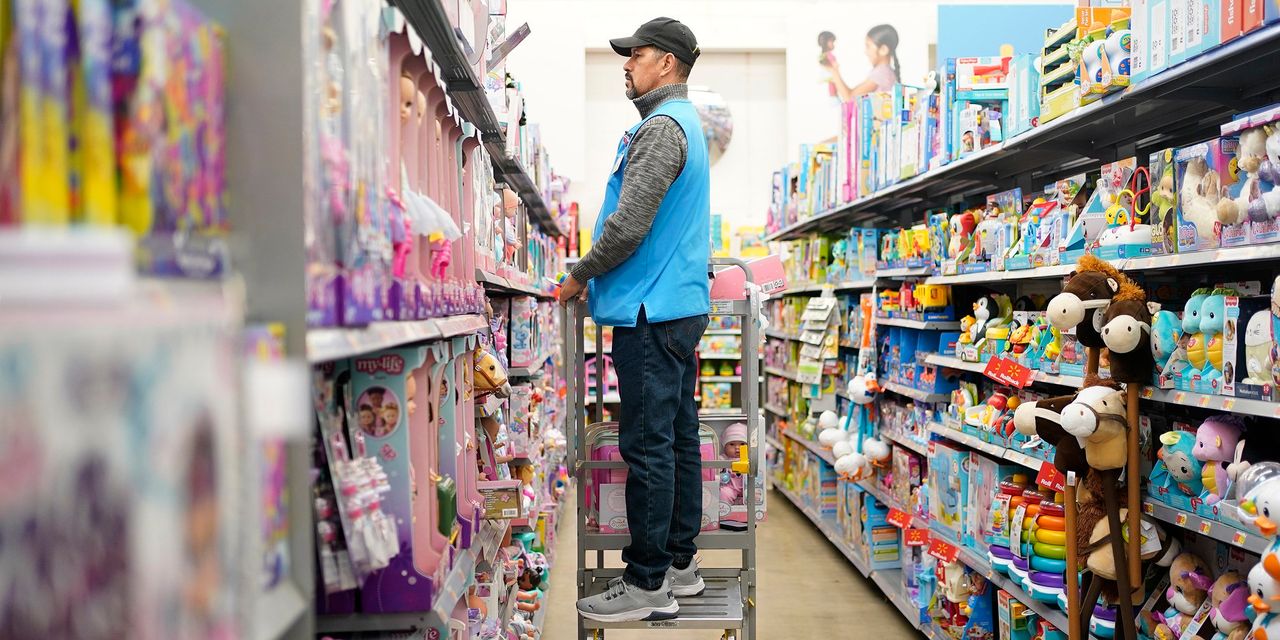 Walmart to Raise Starting Hourly Wages to $14 From $12

Walmart Inc. said it is raising wages for its U.S. hourly workers at a time when the market remains tight for front-line staff.

Starting next month, Walmart’s U.S. workers in stores and warehouses will earn a starting wage of at least $14 an hour, up from $12, the country’s largest private employer said in a memo to staff Tuesday. Rivals, including Amazon.com Inc. and Target Corp., have a $15-an-hour minimum wage, while Costco Wholesale Corp.’s minimum is even higher.