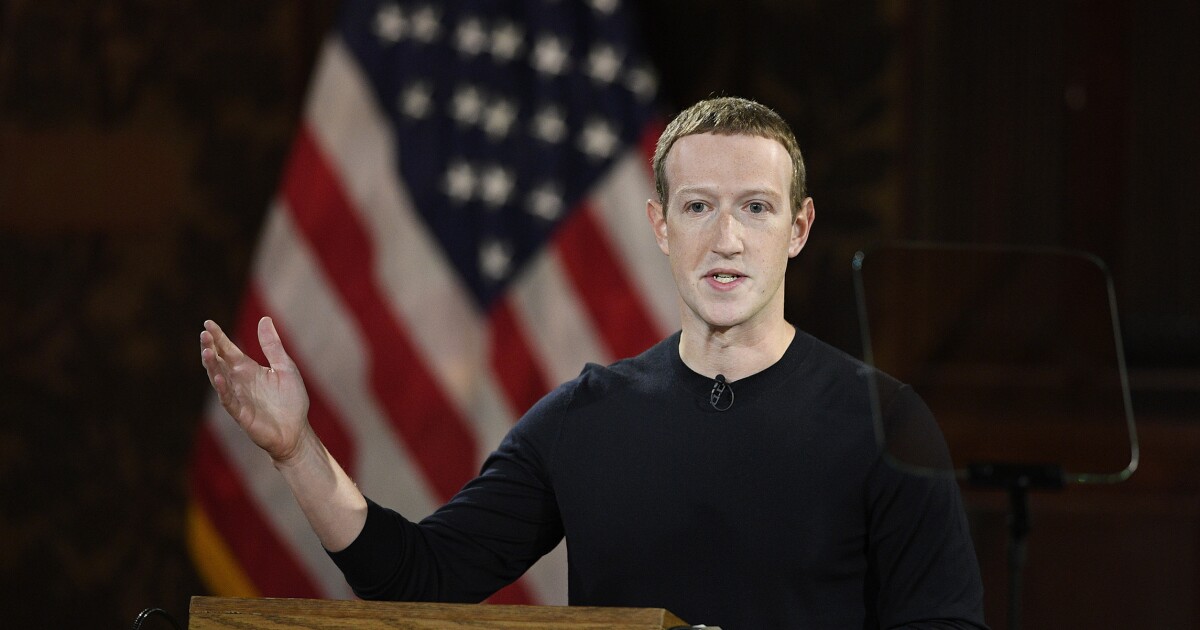 Even Mark Zuckerberg is leaving California for Texas

Zuckerberg’s company, Meta (formerly Facebook), announced it would lease offices in a massive new building in Austin, Texas. Big tech companies, who cut their teeth and built empires in California, are fleeing the state and relocating to Texas. It's almost as if high taxes, stifling corporate regulations, and out-of-control housing costs are unattractive to businesses and long-term sustainability. Who knew?

“Months of speculation have come to an end as California-based Meta Platforms Inc. — the parent company of Facebook — recently leased the entire commercial half of Sixth and Guadalupe, the 66-story high-rise under construction downtown that will be Austin’s tallest building when finished. The social media company has also pledged hundreds more jobs in the Texas capital,” the Austin Business Journal reported.

“The lease is the largest ever in Downtown Austin,” Austin ABC-affiliate KVUE reported. It will be located in what will eventually become Austin’s tallest building.