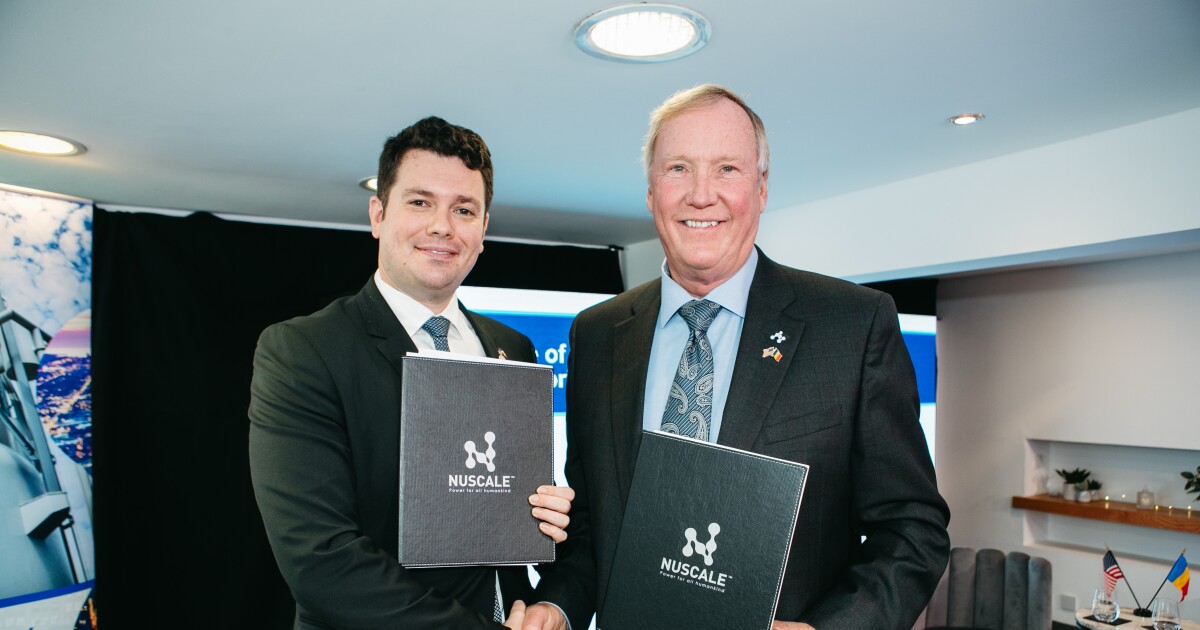 T he Nuclear Regulatory Commission announced the first-ever certification Friday of a small modular reactor design, a big step in the process of developing a new generation of new and more flexible nuclear reactors.

The NRC approved the reactor design from NuScale Power, making it the first SMR design to be certified by the regulator and only the seventh reactor design cleared for use in the United States.

“SMRs are no longer an abstract concept,” said Kathryn Huff, assistant secretary for nuclear energy at the Department of Energy. “They are real, and they are ready for deployment thanks to the hard work of NuScale, the university community, our national labs, industry partners, and the NRC."

NuScale is one among many nuclear energy companies working to re-imagine the legacy nuclear reactor technologies developed in the 20th century by scaling them down, with one leading motivation being to make the construction of nuclear power plants more cost-effective.

The company, which was awarded a contract to build an SMR power plant on-site at DOE's Idaho National Laboratory, celebrated certification of the design Friday of its advanced light-water reactor. The reactor uses power modules that each can generate 50 megawatts of electricity.