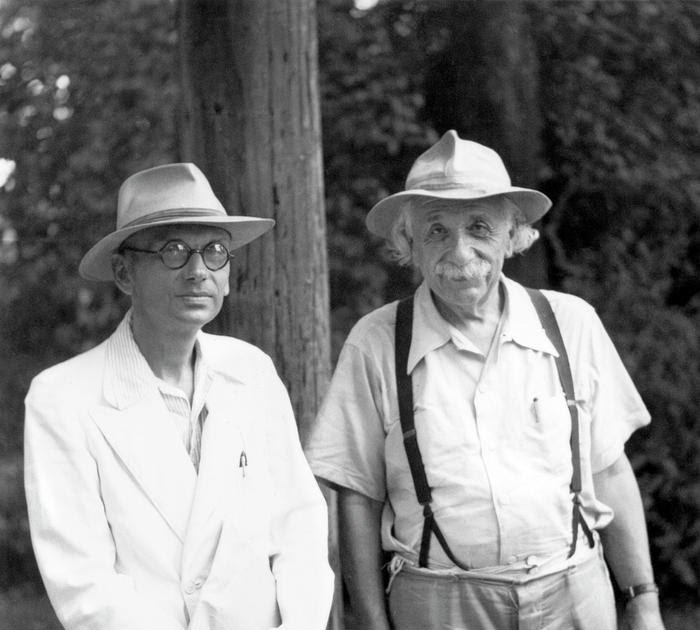 What made Gödel, a figure unknown to the public, so revered among his colleagues? The superlatives kept coming. Einstein called him the greatest logician since Aristotle. The legendary mathematician John von Neumann who was his colleague argued for his extraction from fascism-riddled Europe, writing a letter to the director of his institute saying that “Gödel is absolutely irreplaceable; he is the only mathematician about whom I dare make this assertion.” And when I made a pilgrimage to Gödel’s house during a trip to his native Vienna a few years ago, the plaque in front of the house made his claim to posterity clear: “In this house lived from 1930-1937, the great mathematician and logician Kurt Gödel. Here he discovered his famous incompleteness theorem, the most significant mathematical discovery of the twentieth century.”

The reason Gödel drew gasps of awe from colleagues as brilliant as Einstein and von Neumann was because he revealed a seismic fissure in the foundations of that most perfect, rational and crystal-clear of all creations – mathematics. Of all the fields of human inquiry, mathematics is considered the most exact. Unlike politics or economics, or even the more quantifiable disciplines of chemistry and physics, every question in mathematics has a definite yes or no answer. The answer to a question such as whether there is an infinitude of prime numbers leaves absolutely no room for ambiguity or error – it’s a simple yes or no (yes in this case). Not surprisingly, mathematicians around the beginning of the 20th century started thinking that every mathematical question that can be posed should have a definite yes or no answer. In addition, no mathematical question should have both answers. The first requirement was called completeness, the second one was called consistency. 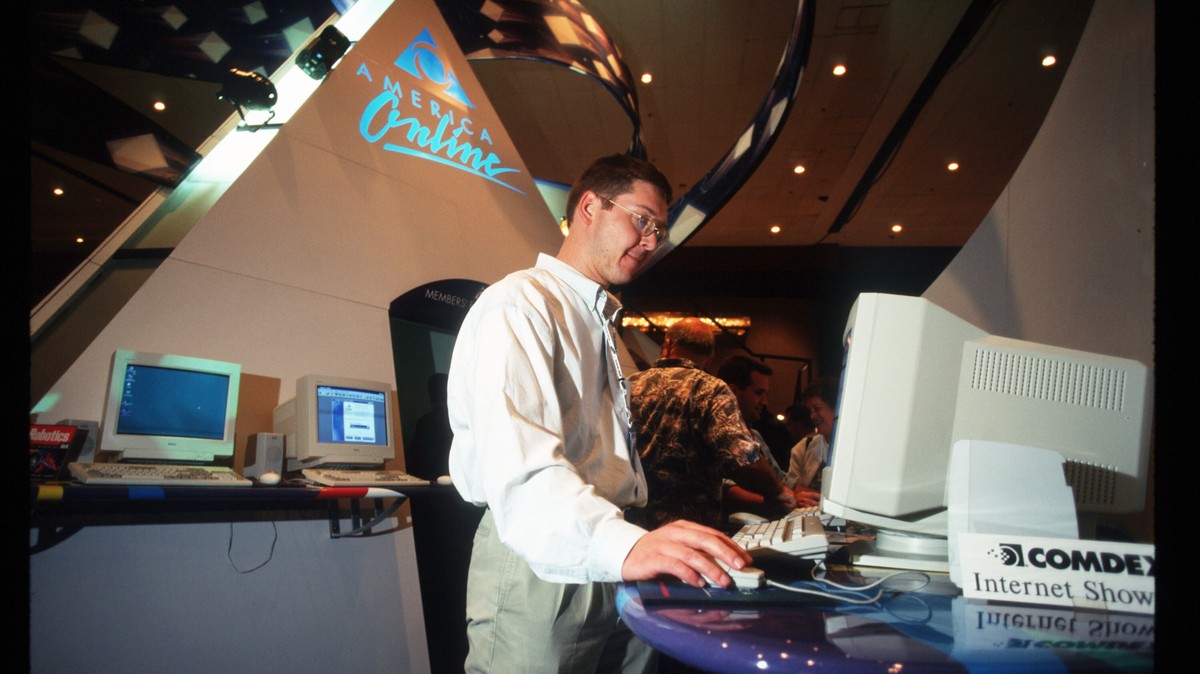