Today marks the release of Wails v2. It's been about 18 months since the first v2 alpha and about a year from the first beta release. I'm truly grateful to everyone involved in the evolution of the project.

Part of the reason it took that long was due to wanting to get to some definition of completeness before officially calling it v2. The truth is, there's never a perfect time to tag a release - there's always outstanding issues or "just one more" feature to squeeze in. What tagging an imperfect major release does do, however, is to provide a bit of stability for users of the project, as well as a bit of a reset for the developers.

This release is more than I'd ever expected it to be. I hope it gives you as much pleasure as it has given us to develop it.

If you are unfamiliar with Wails, it is a project that enables Go programmers to provide rich frontends for their Go programs using familiar web technologies. It's a lightweight, Go alternative to Electron. Much more information can be found on the official site. 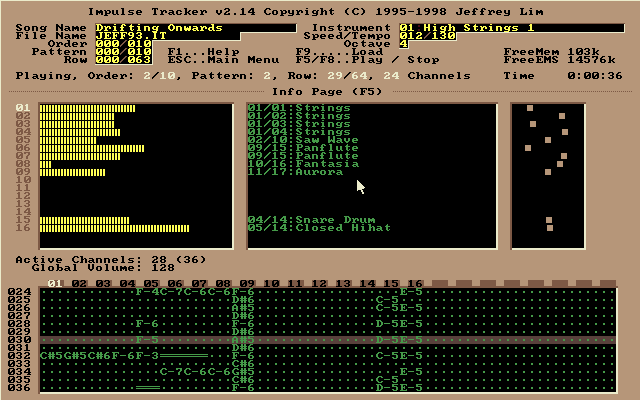