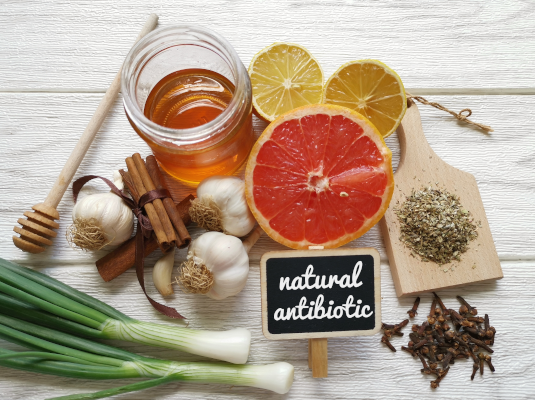 Scientists at Tyumen State University have discovered a universal natural antibiotic that overcomes the resistance of pathogens to drugs. The authors of the discovery report it in a study published in the journal Applied Biochemistry and Microbiology.

One of the tasks of pharmacology today, as noted in the article by Tyumen scientists, is to search for natural antibiotics that can fight microorganisms with multi-drug resistant (MDR) or absolute (extreme-drug resistant, XDR) resistance to antibiotics available on the market.

For the first time in the world, researchers from Tyumen State University demonstrated the unique ability of the peptide emericillipsin-A, isolated from the alkalophilic mycelial fungus Emericellopsis alkalina. Also, according to experts, the substance inhibits the ability of bacteria to form biofilms. Thus, it makes the resistance of these pathogens to antibiotics disappear.

The primary therapeutic feature of the studied substance is the versatility of the effect. In short, MDR and XDR forms of bacteria are defenceless against emericillipsin-A. Moreover, it defeats practically any pathogenic eukaryotes, for example, mycelial fungi and yeast. 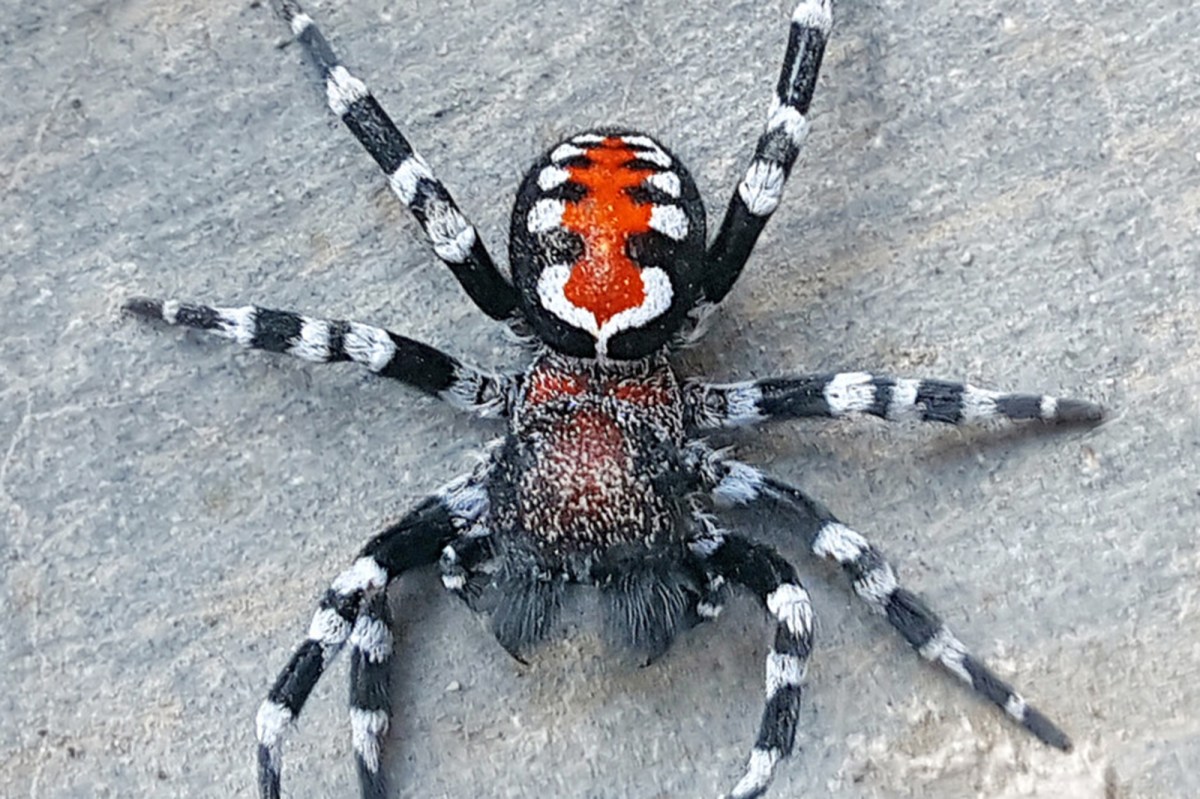