Gareth Thomas knows the mistakes folk make about people like him because he made them too. Back when he was a man on the other side of the line. A man who wasn’t HIV positive.

‘I didn’t have a clue about what it actually means,’ he tells Sportsmail . ‘When I was told, I mean, well, I just burst into tears. Death sentence.’

His mind goes back to a health clinic near Bridgend and an extraordinary finding in a drop of blood. He won’t say when it happened because that might compromise those in his orbit at the time.

But having announced nine months ago that he has been living with the virus, one of the greats of Welsh rugby has vivid memories of the day he thought it was all over.

‘I go regularly for testing around sexual health,’ he says. ‘There is a stigma around it which is weird — we all have sex but we feel ashamed walking into a sexual health clinic. I didn’t — I went often.

‘One day I went and I remember it clearly. I felt so well, healthy. They did their tests and there is one where they prick your finger for blood and 20 minutes later you have your result. I’m sat there and they say it was positive, HIV.

Amy Grant Shares Photos of Her Scar After Open-Heart Surgery 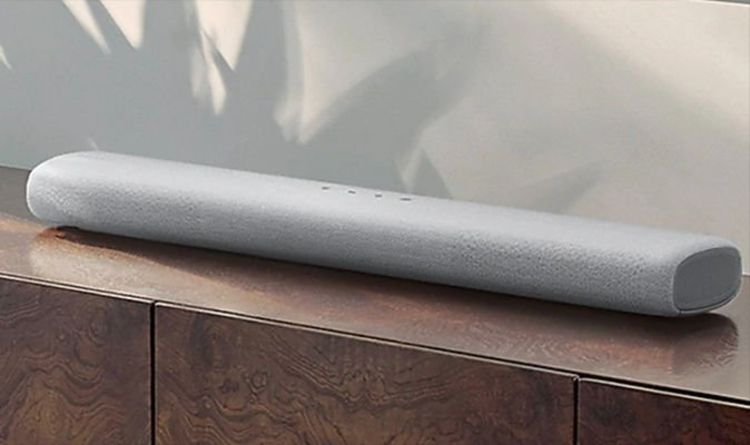 What is a Virtual Assistant?