I, JOSEPH R. BIDEN JR., President of the United States of America, find that it is appropriate to elaborate upon measures to address the national emergency with respect to the information and communications technology and services supply chain that was declared in Executive Order 13873 of May 15, 2019 (Securing the Information and Communications Technology and Services Supply Chain).  Specifically, the increased use in the United States of certain connected software applications designed, developed, manufactured, or supplied by persons owned or controlled by, or subject to the jurisdiction or direction of, a foreign adversary, which the Secretary of Commerce acting pursuant to Executive Order 13873 has defined to include the People’s Republic of China, among others, continues to threaten the national security, foreign policy, and economy of the United States.  The Federal Government should evaluate these threats through rigorous, evidence-based analysis and should address any unacceptable or undue risks consistent with overall national security, foreign policy, and economic objectives, including the preservation and demonstration of America’s core values and fundamental freedoms. 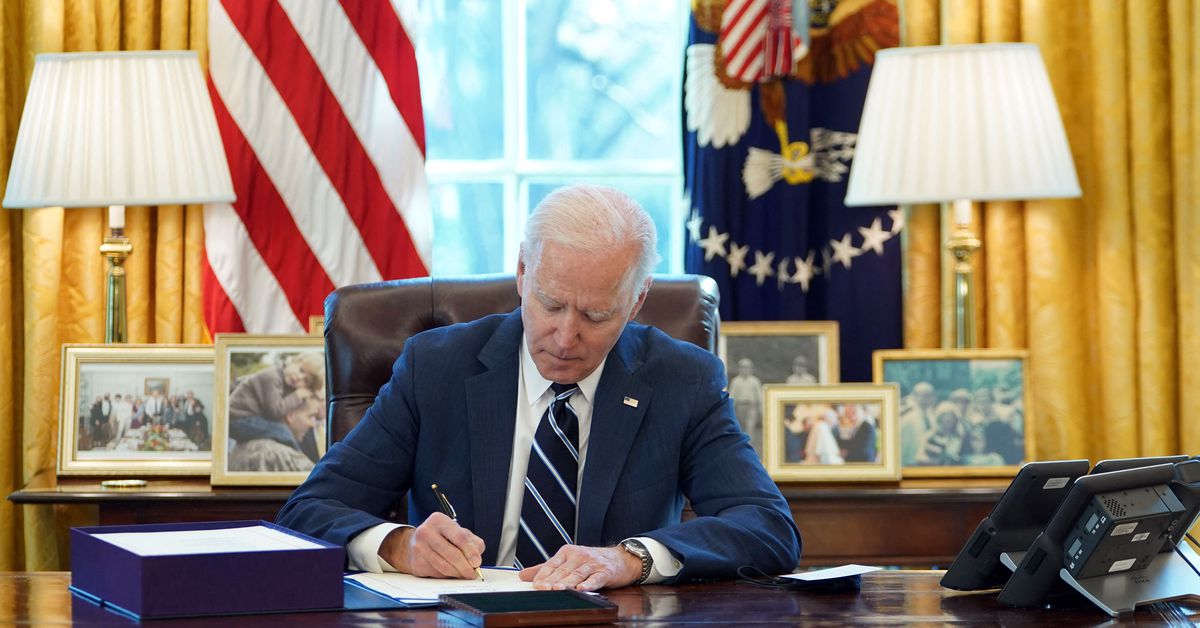 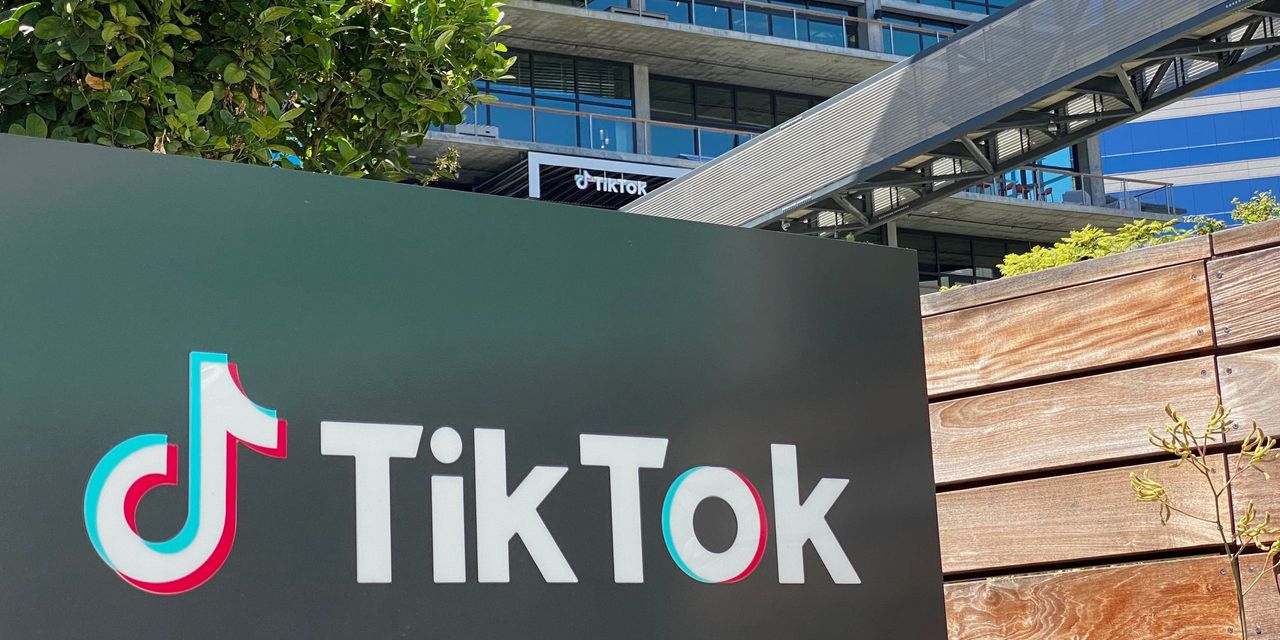 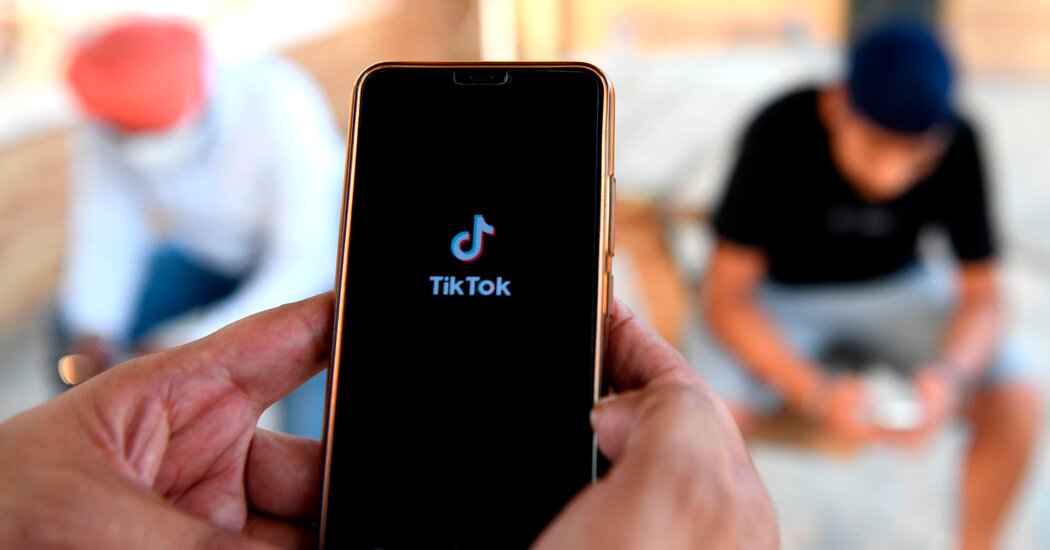 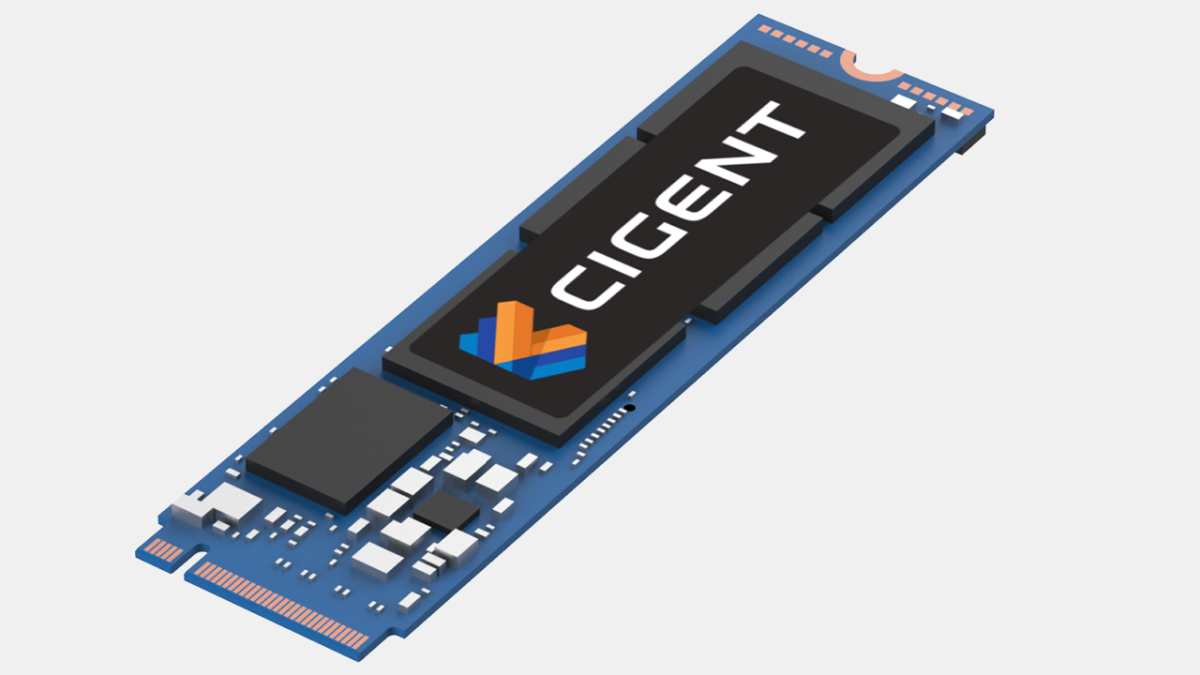 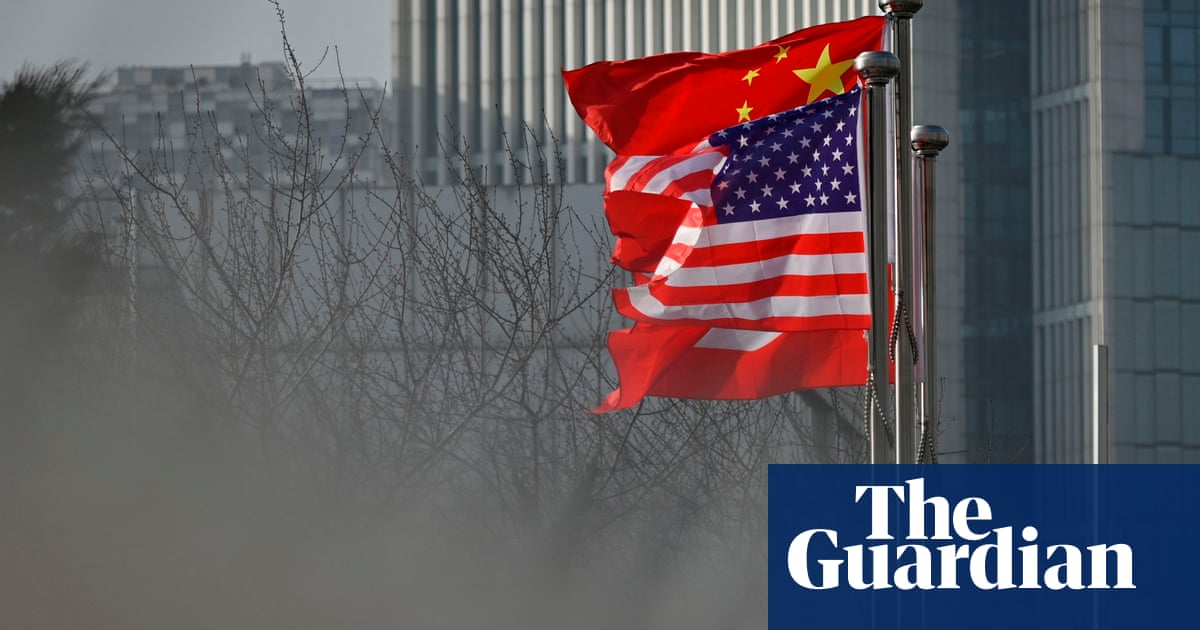