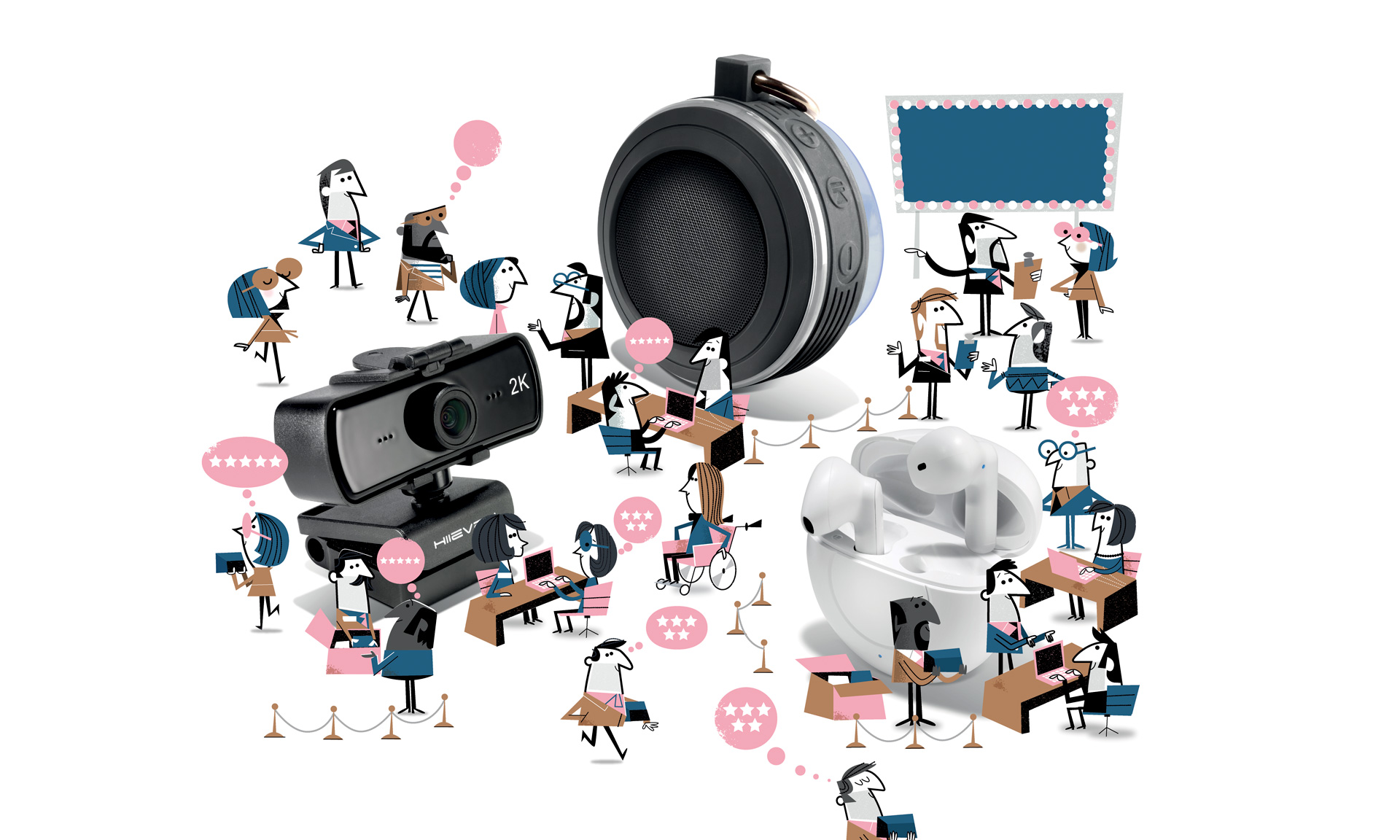 Amazon still has a fake reviews problem that is being fuelled in part by Facebook, our latest investigation into the murky world of dodgy marketplace sellers has found.

We went undercover to expose how Facebook groups facilitating the trade of fake reviews – with more than 200,000 members – are hiding in plain sight on the platform, despite promises of a crackdown from both Facebook and the Competition and Markets Authority (CMA).

T he CMA estimates that £23bn a year of UK consumer spending is influenced by online reviews and, in a survey of 2,000 UK adults (Sept 2021), 89% told us they use online customer reviews when researching a product or service.

We found 18 Facebook groups targeting UK shoppers, with names including Amz Reviewer Group UK, Amazon Seller and Buyer Group, and the conspicuously named FREE TEST 4 ★★★★★. Each offered free Amazon products in exchange for reviews, which is against Amazon’s T&Cs.

We joined the groups with relative ease – though were sometimes met with a message warning us that the term was associated with fraudulent activity. But we simply clicked continue to carry on our search.