They Quit. Now You're Picking Up the Slack

Margot*, a content manager based in Berlin, was hoping her job at a workplace software startup would get easier this year, but after several months of resignations across the company, a hiring freeze was announced in early May. “It means we can’t backfill positions either, so a ton of work is being distributed across teams and some just won’t get done,” says Margot. “We’ve been told to ‘do more with less,’ which is basically reaching all the same goals without the people to help you get there. I’ve also been told to cut my team budget in half.”

To remedy the shortfall, she’s working longer hours and into the weekends. “I’m struggling to switch off and sleep, and it’s affected my eating,” she says. “Work has completely taken over my life, and because of the tech downturn there’s the sense that if I don’t perform, I might get cut, or the company just won’t exist in a few years.” Although leadership claims to have improved the way it prioritizes, Margot says everyone is under pressure to fill the gaps, so the atmosphere is stagnant and strained.

The available tech labor pool has contracted dramatically: Datapeople’s 2022 hiring report shows that tech job postings from over 10,000 companies in the US almost doubled in 2021, while the average number of applicants has shrunk by a quarter. The UK is reporting the highest tech skills shortage on record, while IT vacancies in Germany have hit levels not seen since 2011, leaping by 12 percent to 96,000 in 2021. Some 70 percent of Canadian businesses say they need more tech employees and are struggling to find and hire people with the necessary skills. This is a global concern—67 percent of digital leaders around the world say it is stopping their organizations from keeping up to speed with change. 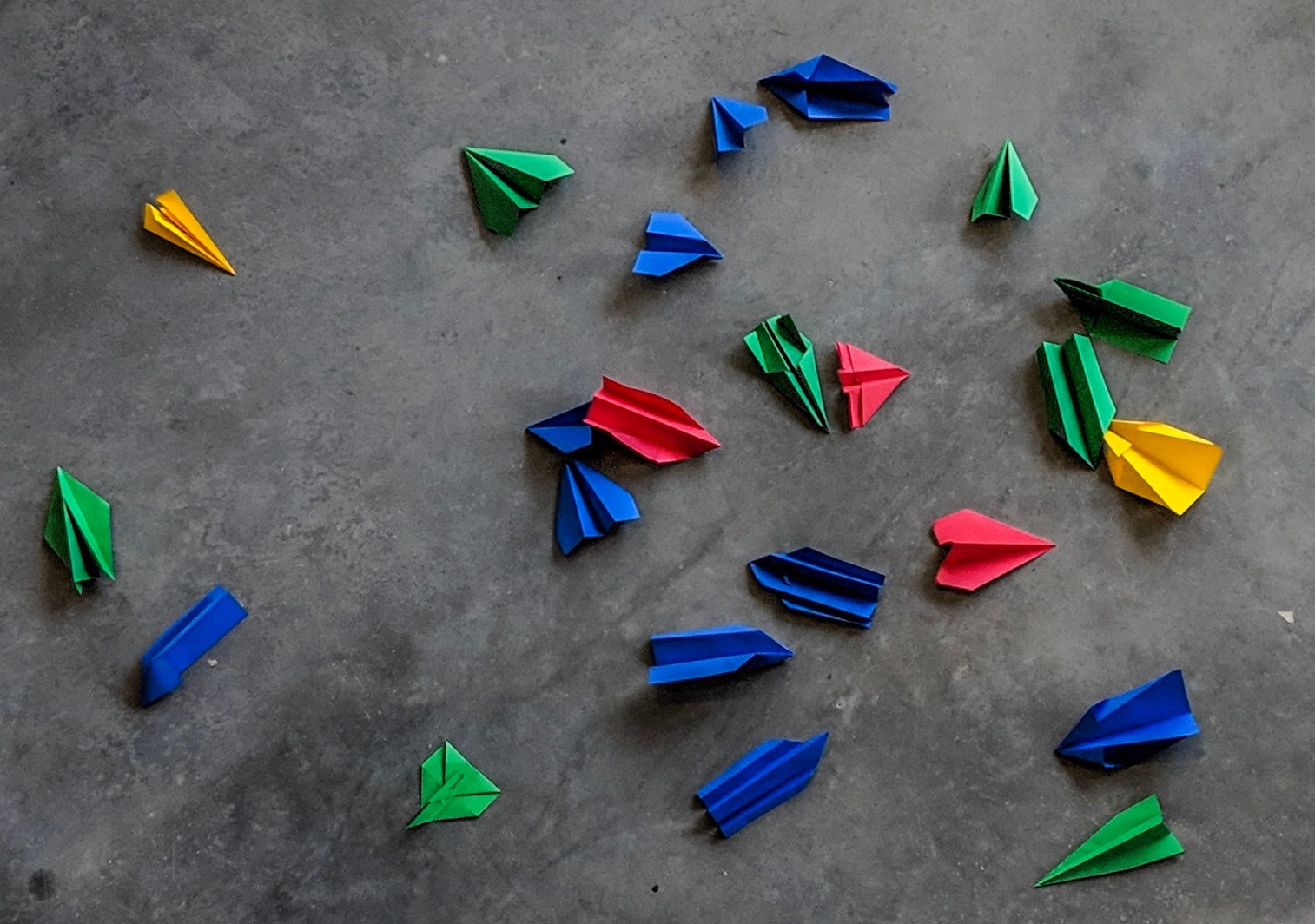