The Revenge of the Intuitive

I recently spent three days working with what is possibly the most advanced recording console in the world, and I have to report that it was a horribly unmusical experience. The console, which has more than 10,000 controls on its surface and a computer inside, was designed in such a way that music-making tasks once requiring a single physical switch now require a several-step mental negotiation. My engineer kept saying "Wait a minute" and then had to duck out of the musical conversation we were having so he could go into secretarial mode to execute complex computer-like operations. It's as though a new layer of bureaucracy has interposed itself between me and the music we want to make. After days of tooth-gnashing frustration, I had to admit that something has gone wrong with the design of technology - and I was paying $2,000 a day in studio fees to discover it.

Years ago I realized that the recording studio was becoming a musical instrument. I even lectured about it, proclaiming that "by turning sound into malleable material, studios invite you to construct new worlds of sounds as painters construct worlds of form and color." I was thrilled at how people were using studios to make music that otherwise simply could not exist. Studios opened up possibilities. But now I'm struck by the insidious, computer-driven tendency to take things out of the domain of muscular activity and put them into the domain of mental activity. This transfer is not paying off. Sure, muscles are unreliable, but they represent several million years of accumulated finesse. Musicians enjoy drawing on that finesse (and audiences respond to its exercise), so when muscular activity is rendered useless, the creative process is frustrated. No wonder artists who can afford the best of anything keep buying "retro" electronics and instruments, and revert to retro media. 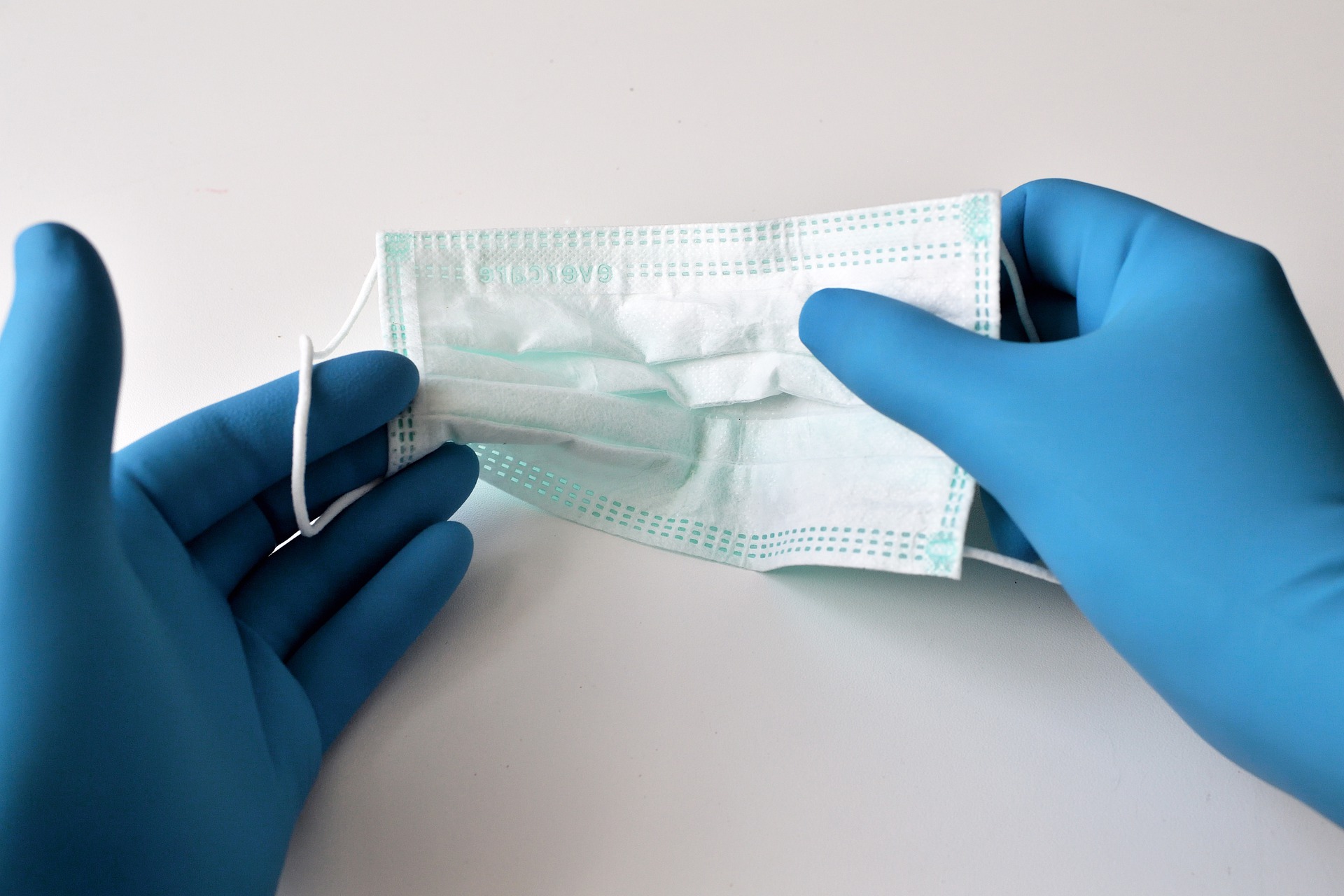