Brazilian satellite hackers use high-performance antennas and homebrew gear to turn U.S. Navy satellites into their personal CB radios. * Photo: Divulgação/Polícia Federal * CAMPINAS, Brazil — On the night of March 8, cruising 22,000 miles above the Earth, U.S. Navy communications satellite FLTSAT-8 suddenly erupted with illicit activity. Jubilant voices and anthems crowded the channel on a junkyard's worth of homemade gear from across vast and silent stretches of the Amazon: Ronaldo, a Brazilian soccer idol, had just scored his first goal with the Corinthians.

It was a party that won't soon be forgotten. Ten days later, Brazilian Federal Police swooped in on 39 suspects in six states in the largest crackdown to date on a growing problem here: illegal hijacking of U.S. military satellite transponders.

"This had been happening for more than five years," says Celso Campos, of the Brazilian Federal Police. "Since the communication channel was open, not encrypted, lots of people used it to talk to each other." 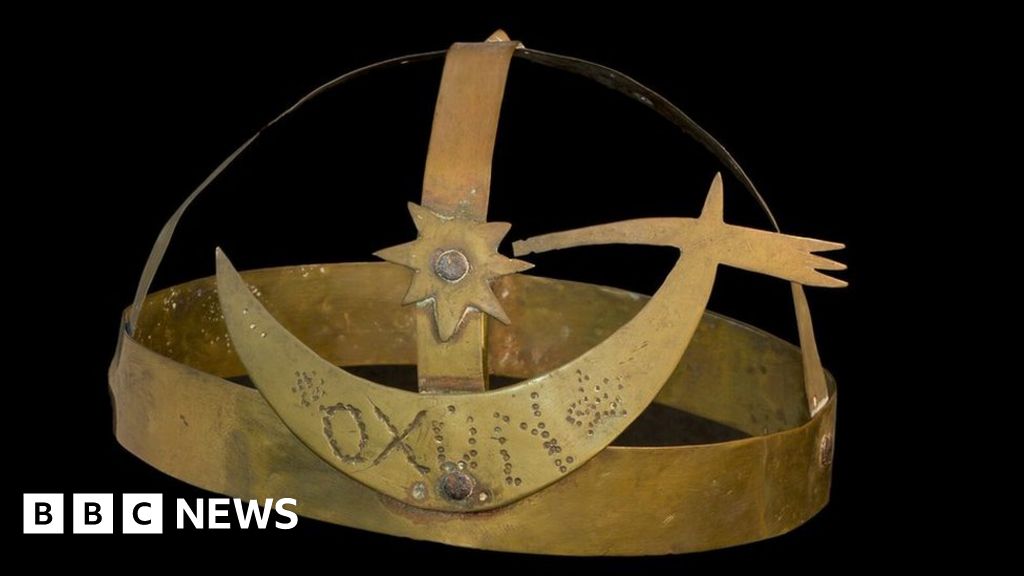 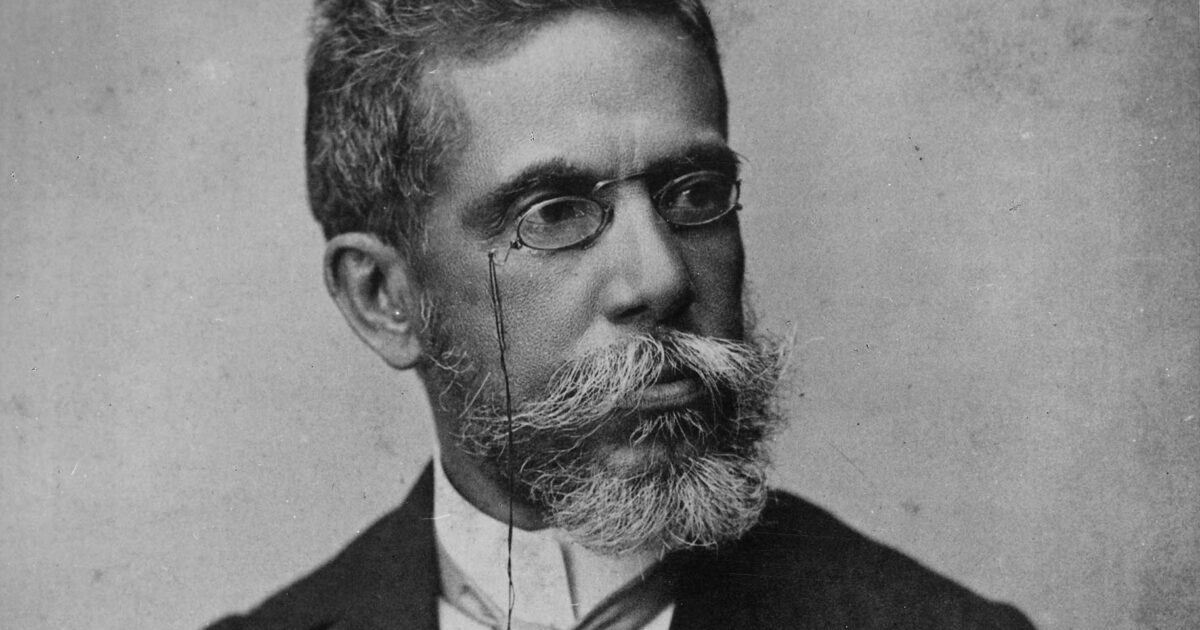 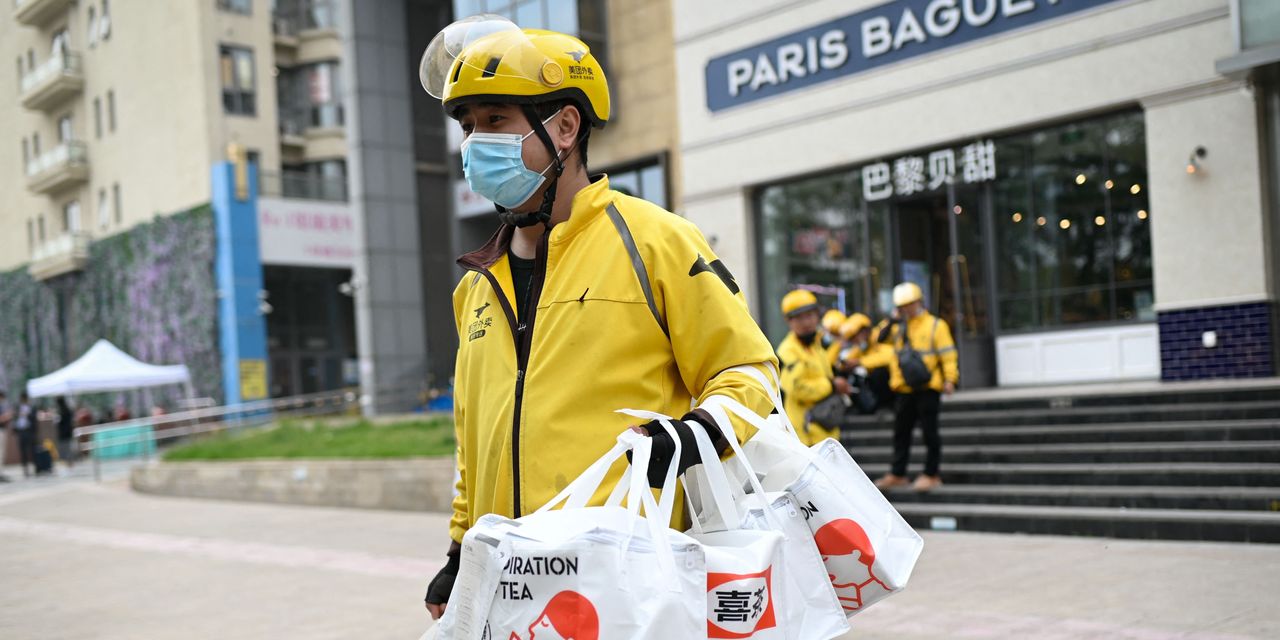 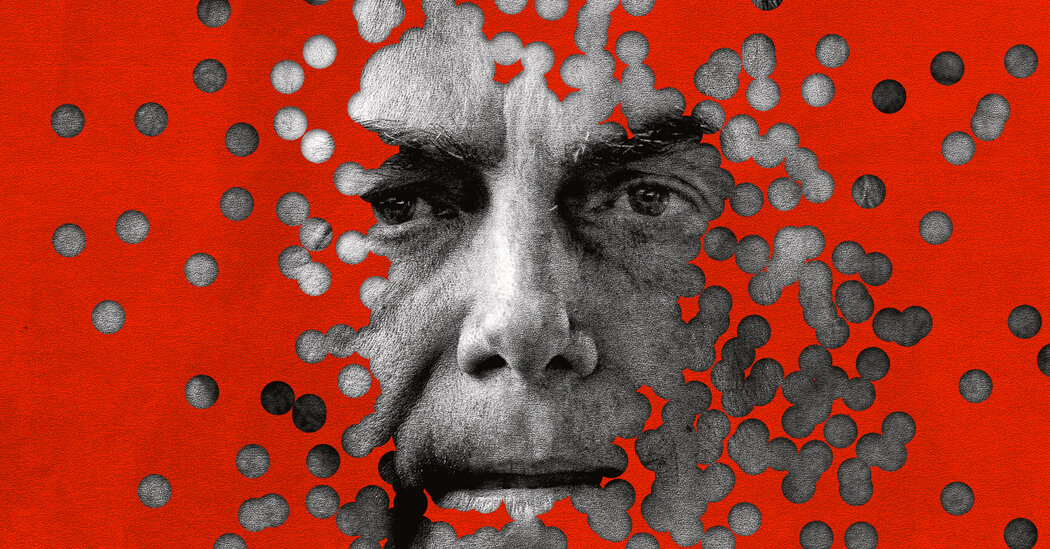 The Unveiling of Bolsonaro’s Supervillain Plot Is Weirdly Gripping 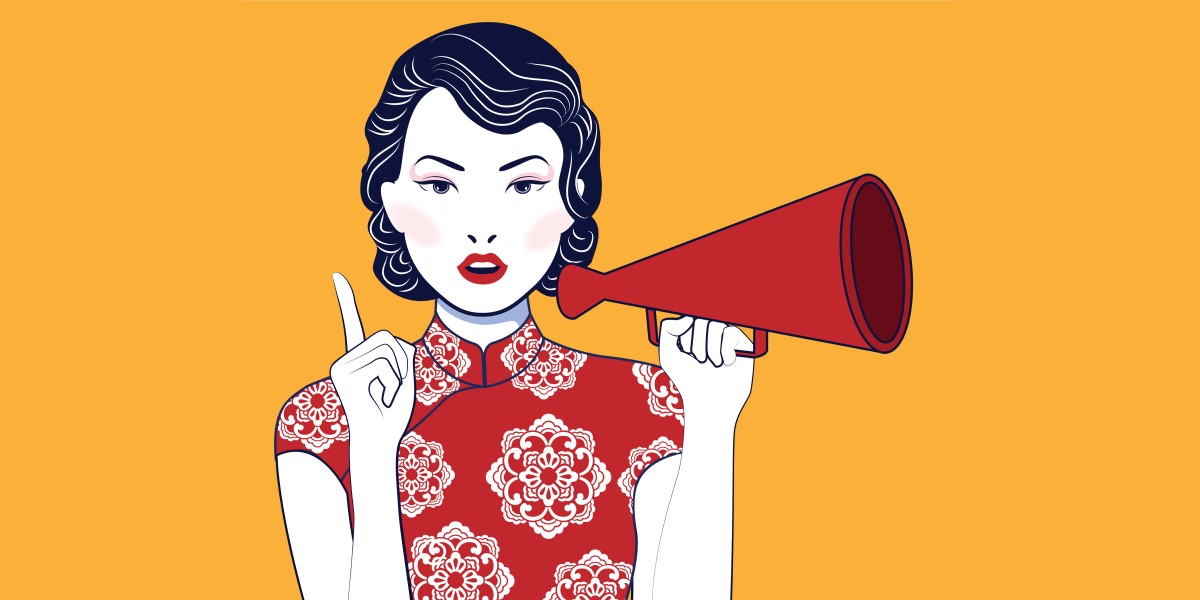 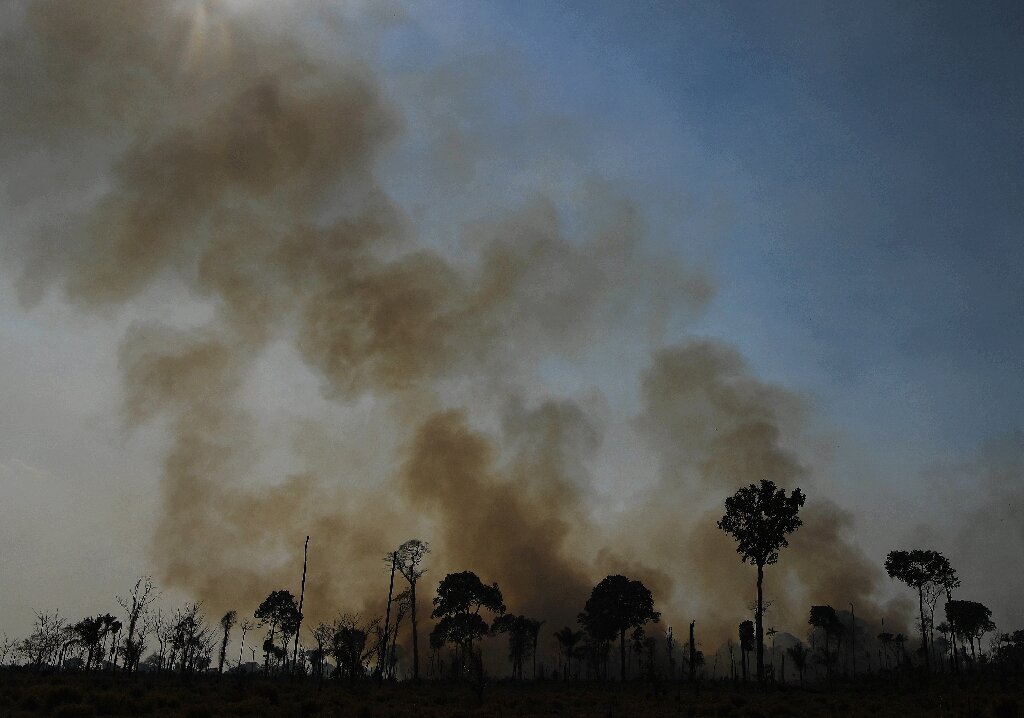