A travel tip: When staying in a “capsule hotel,” the Japanese style of budget accommodation that packs guests into tiny, adjoining rooms not much bigger than their bodies, be considerate of your neighbors. Especially if the capsule hotel you're staying in offers digital automation features—and a hacker is staying in the next room over.

That's a lesson one pseudonymous security researcher will share in a presentation on his experiences hacking a capsule hotel's automation systems today at the Black Hat hacker conference in Las Vegas. The hacker, who is French but asked to be called by his handle, Kyasupā, says he found half a dozen hackable vulnerabilities in the internet-of-things systems used in a capsule hotel he stayed at in 2019. They allowed him to hijack the controls for any room at the hotel to mess with its lights, ventilation, and even the beds in each room that convert to a couch, all of which are designed to be managed by networked systems linked to an iPod Touch given to every guest.

“When I saw all of these features, I thought it was pretty cool, because it means that if I can hack them, I could potentially control all the hotel bedrooms, which is super fun,” Kyasupā wrote to WIRED in a text-message interview ahead of his Black Hat talk. “At the end, I found a total of six vulnerabilities, which allowed me to build an exploit to take control of any bedrooms I wanted from my laptop.” 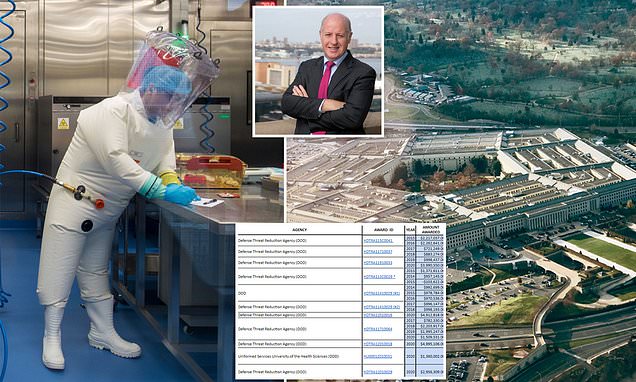 The Pentagon funneled $39million to a charity that funded Wuhan lab Bob had a bad night: IoT mischief in a capsule hotel takes neighborly revenge to the next level

Hacker Lexicon: What Is a Supply Chain Attack? 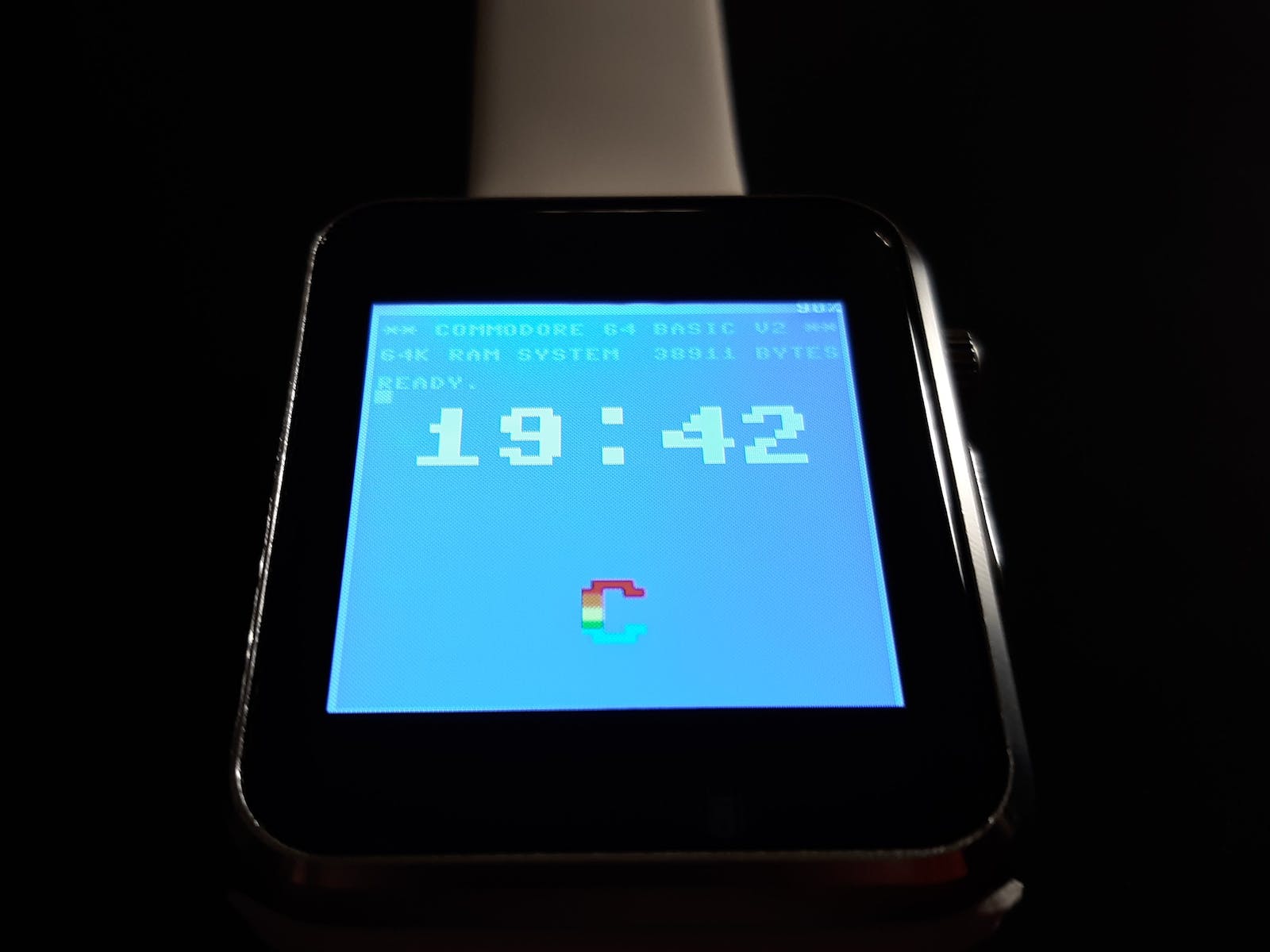 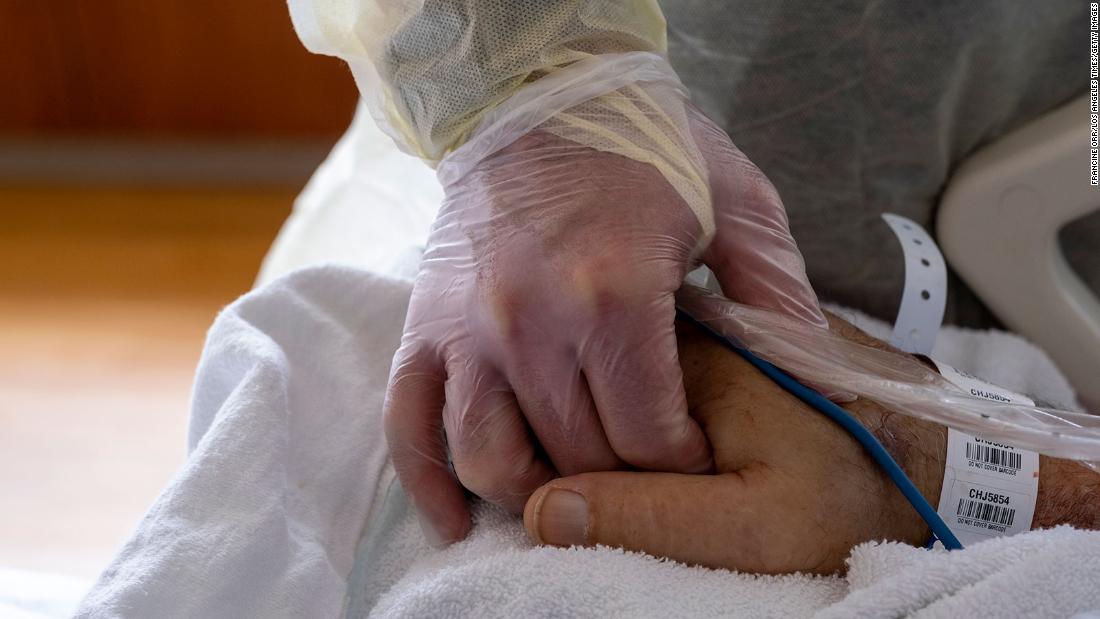 When hospitals run out of beds, here's how they ration care 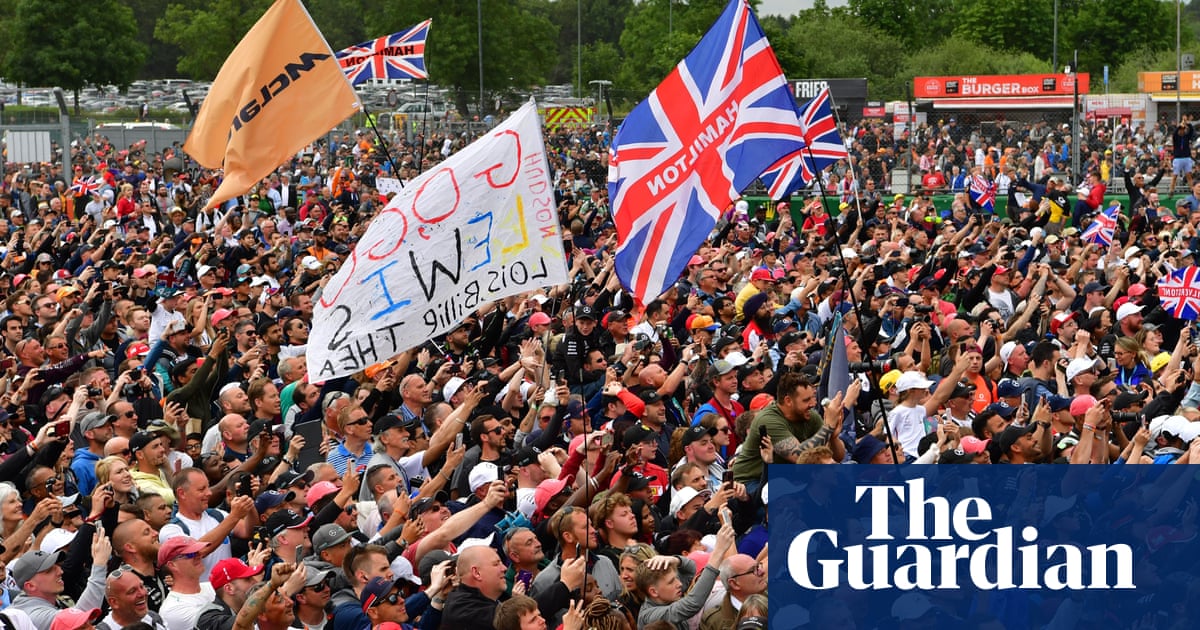