During an open commission meeting Wednesday, the Federal Trade Commission voted unanimously to enforce laws around the Right to Repair, thereby ensuring that US consumers will be able to repair their own electronic and automotive devices.

The FTC’s endorsement of the rules is not a surprise outcome; the issue of Right to Repair has been a remarkably bipartisan one, and the FTC itself issued a lengthy report in May that blasted manufacturers for restricting repairs. But the 5 to 0 vote signals the commission’s commitment to enforce both federal antitrust laws and a key law around consumer warranties—the Magnuson Moss Warranty Act—when it comes to personal device repairs.

The vote, which was led by new FTC chair and known tech critic Lina Khan, also comes 12 days after President Joe Biden signed a broad executive order aimed at promoting competition in the US economy. The order addressed a wide range of industries, from banks to airlines to tech companies. But a portion of it encouraged the FTC, which operates as an independent agency, to create new rules that would prevent companies from restricting repair options for consumers.

“When you buy an expensive product, whether it's a half-a-million-dollar tractor or a thousand-dollar phone, you are in a very real sense under the power of the manufacturer,” says Tim Wu, special assistant to the president for technology and competition policy within the National Economic Council. “And when they have repair specifications that are unreasonable, there's not a lot you can do." 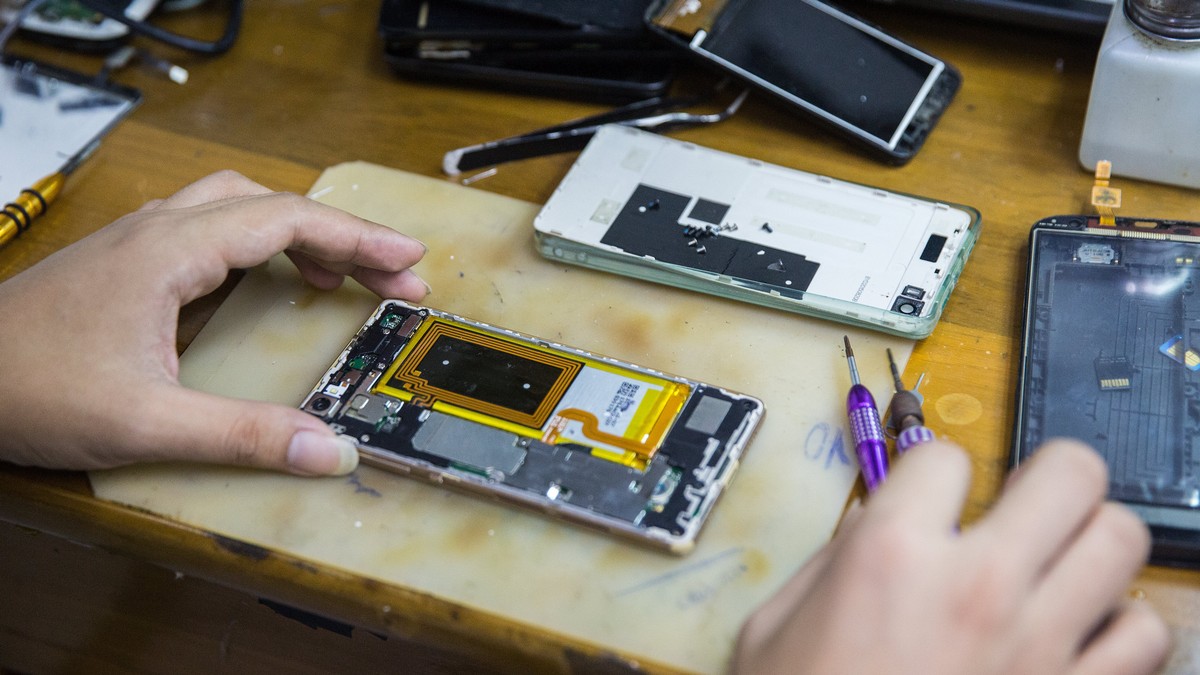 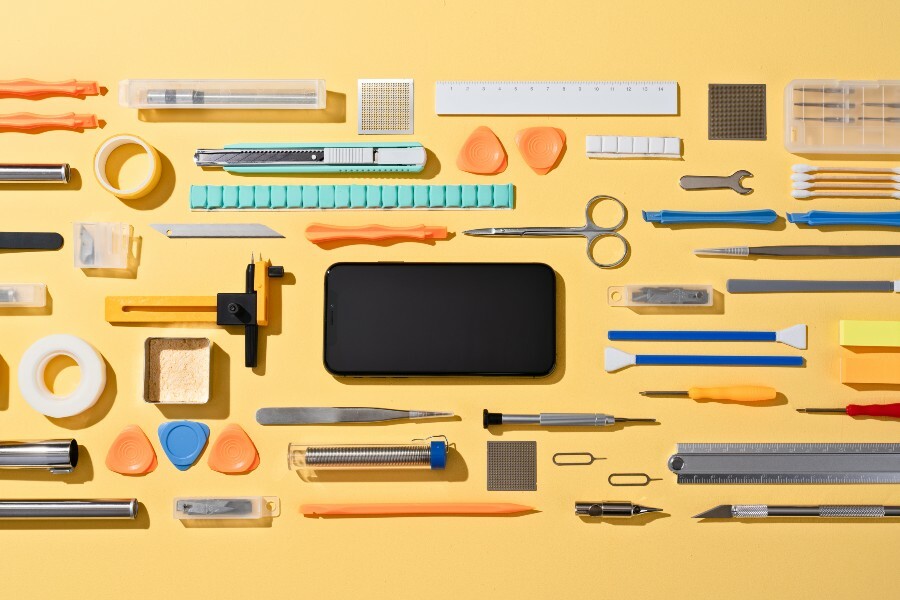 The Framework Laptop is now shipping, and press reviews are up! 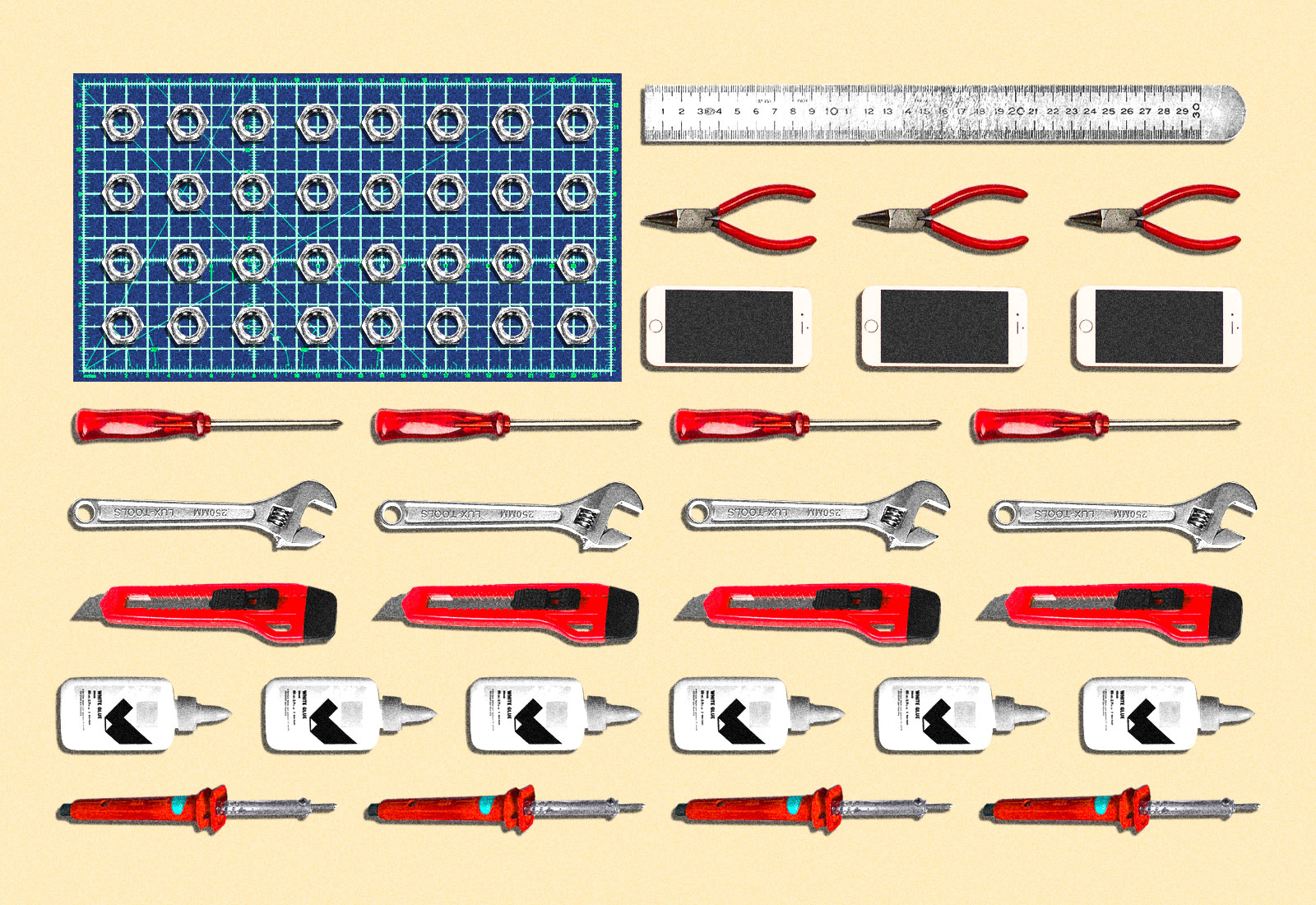 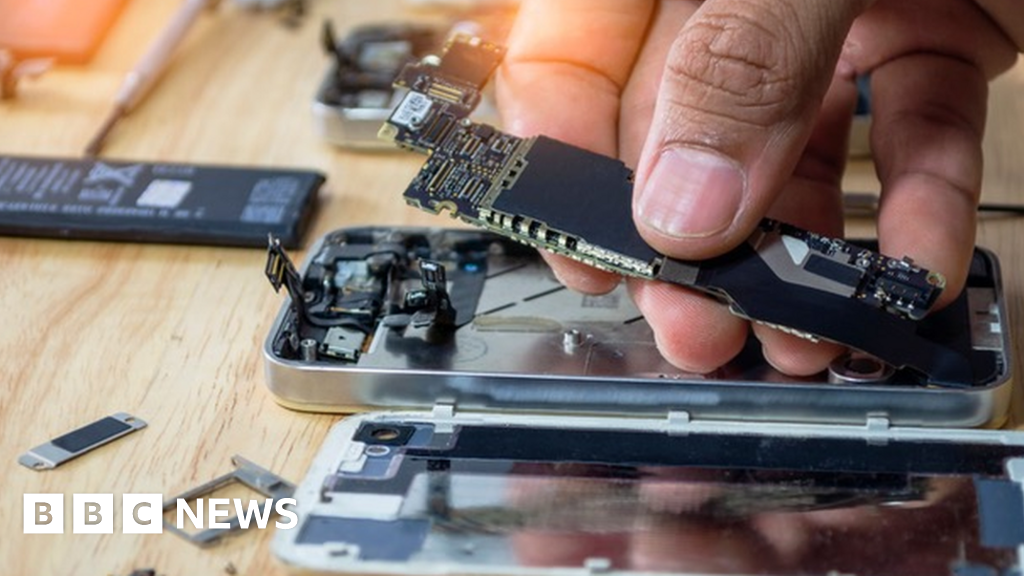 Right to repair movement gains power in US and Europe 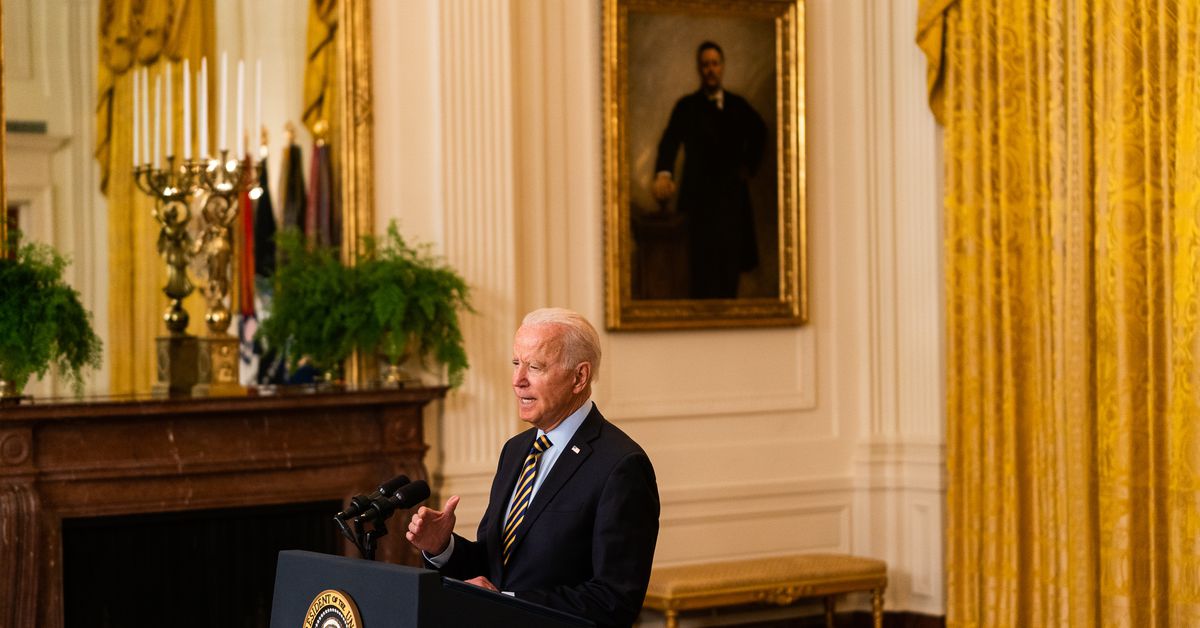