In 2018, Oakland enacted an innovative law giving citizens a voice in police use of surveillance technology. The Electronic Frontier Foundation called it “the new gold standard in community control of police surveillance.” Since then, about 20 other cities have adopted similar laws.

Now, Brian Hofer, one of the architects of Oakland’s law, says it’s not working. Earlier this month, Hofer filed suit against the city and the police department, saying they had repeatedly violated the law.

“We ignored human nature,” Hofer says in an interview. “Police don't like to be transparent. Surveillance technology use is by design secretive, and no self-interested party is going to voluntarily highlight anything negative about their own proposal.” A spokesperson for the Oakland Police Department says it doesn’t comment on ongoing legal matters.

Even in Oakland, however, the law has given critics of police surveillance a platform. Indeed, Hofer sued under a provision of the law that allows citizens to take the city to court. He hopes it leads to the appointment of an independent counsel to review the police department’s data and assessment of surveillance tech. 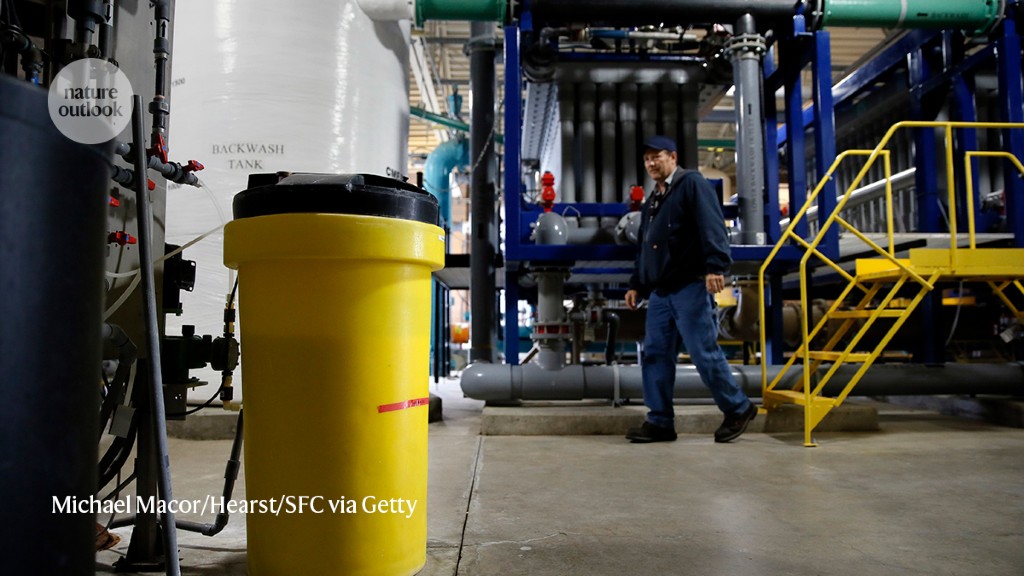