These Nanobots Can Swim Around a Wound and Kill Bacteria

There’s always been something seductive about a nanobot. Comic books and movies implore you to imagine these things, thousands of times thinner than a human hair and able to cruise around a body and repair a bone or heal an illness. (Or, if they’re more nefarious, simply explode.) Their scale is unfathomably finite. Their possibilities, sci-fi will have you believe, wildly infinite. While that incongruity makes it perfect for the denizens of a writers’ room figuring out how to kill James Bond, it’s also a sort of curse. Surely we can’t take tech like this seriously. Can we?

It turns out, the nanobots are among us. For over a decade, Samuel Sánchez, a chemist with the Institute for Bioengineering of Catalonia, in Barcelona, has been envisioning nanobots that could carry useful payloads, like cancer drugs or antibiotics, through the body’s viscous fluids.

Picture a spherical particle of silica, which functions as a chassis. Sánchez has shown that you can dot its surface with a mess of special proteins that propel the particle through fluid, like little motors. His lab has experimented with different chassis, motors, and cargo. In research published in late April, they joined forces with antibiotics researchers. The team loaded silica nanobots with experimental antibiotics—including one derived from wasp venom—to treat infected wounds on mice. The nanobots, which were dropped onto one end of an infected wound, traveled through the skin to treat the entire area—the first report of nanobots killing bacteria in animals. 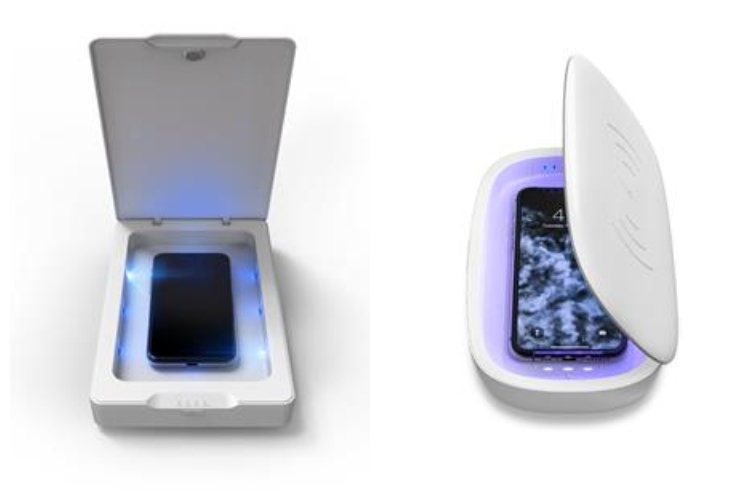 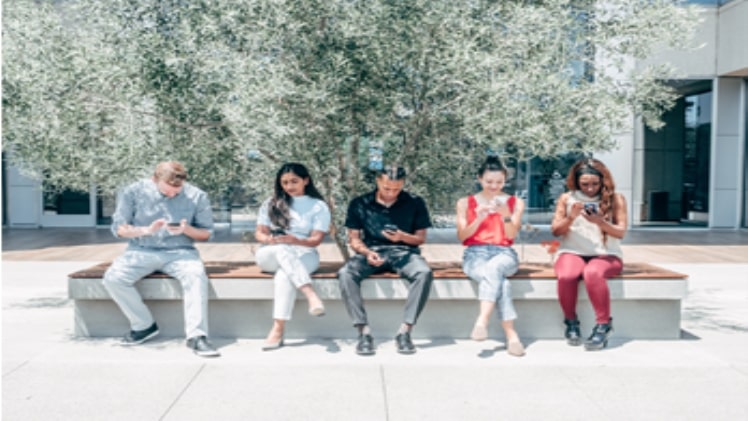