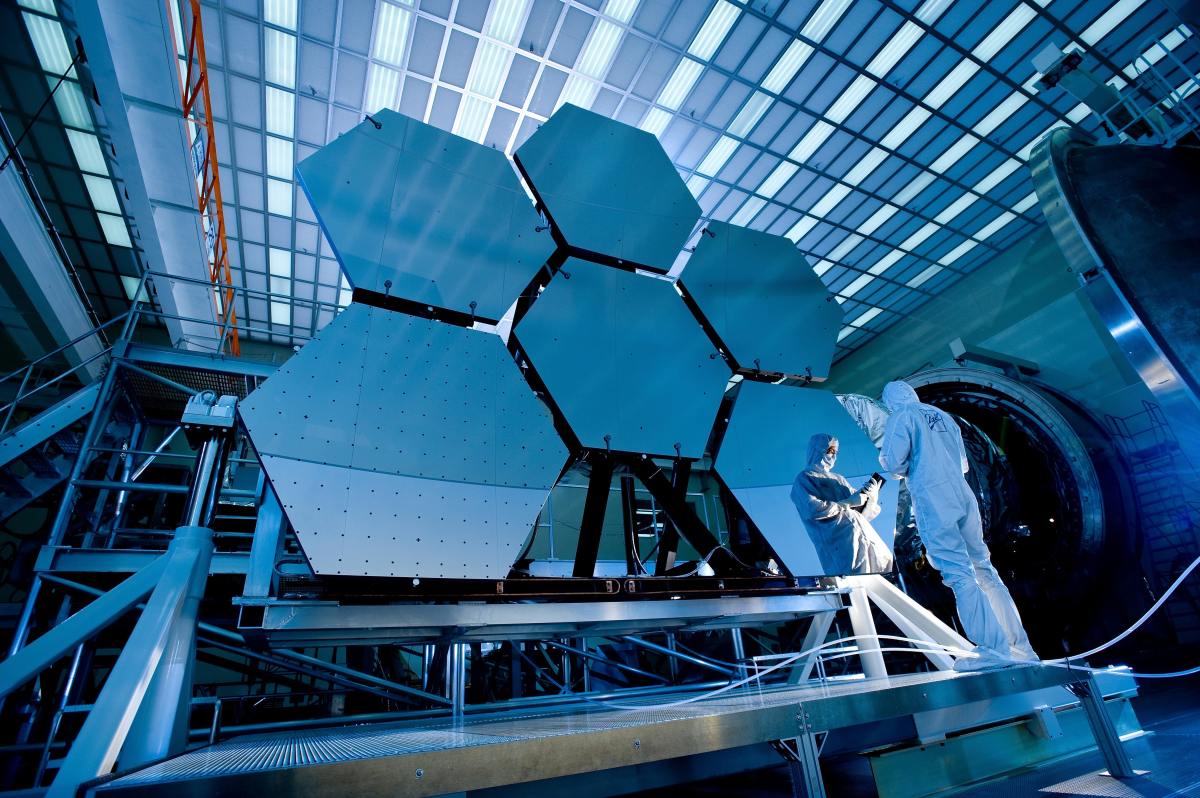 As partners of the International Space Station (ISS) plan to disengage from the project by 2024 , NASA has launched a tender to provide a habitable commercial module. It was Axiom Space, a native of Houston, like NASA, who won the contract .

The ISS, launched in 1998, is set to disappear, at least in its current configuration. The Trump administration cut him off, beyond 2025, in favor of a station located near the Moon, the Lunar Orbital Platform-Gateway.

Rather than considering destroying the station, a symbol of scientific success and international cooperation, NASA plans to give the ISS a second life by authorizing commercial operation. The agency’s desire is to develop a real economy in low orbit, by taking advantage of new private players in aerospace such as Space X by Elon Musk or Blue Origin by Jeff Bezos.

The idea is to install private laboratories, places to create new technologies, experiences and, of course, to make it accessible to space tourism. In this perspective, NASA has opened a call for tenders for a private company to develop a habitable module designed for commercial operation and which must be connected to node 2 of the station (the “node 2”, in bottom right of the diagram). New Spaceplane Is About To Make Its First Flight 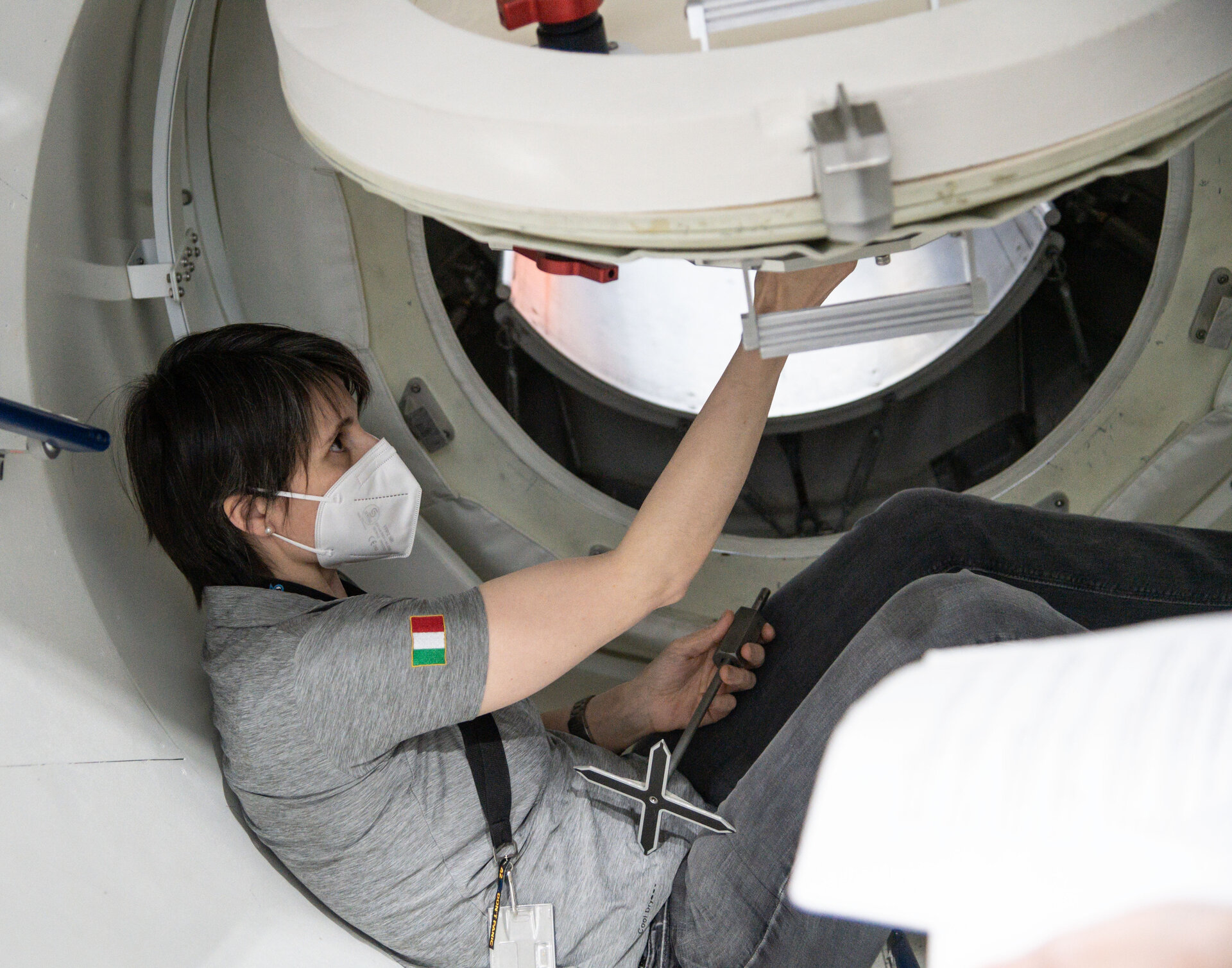 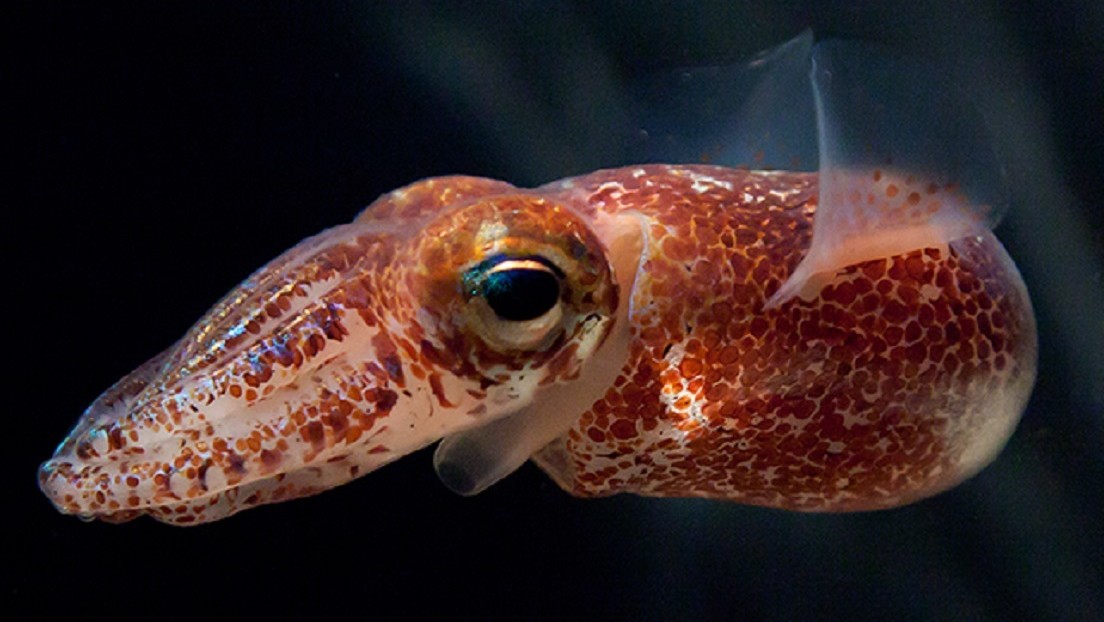 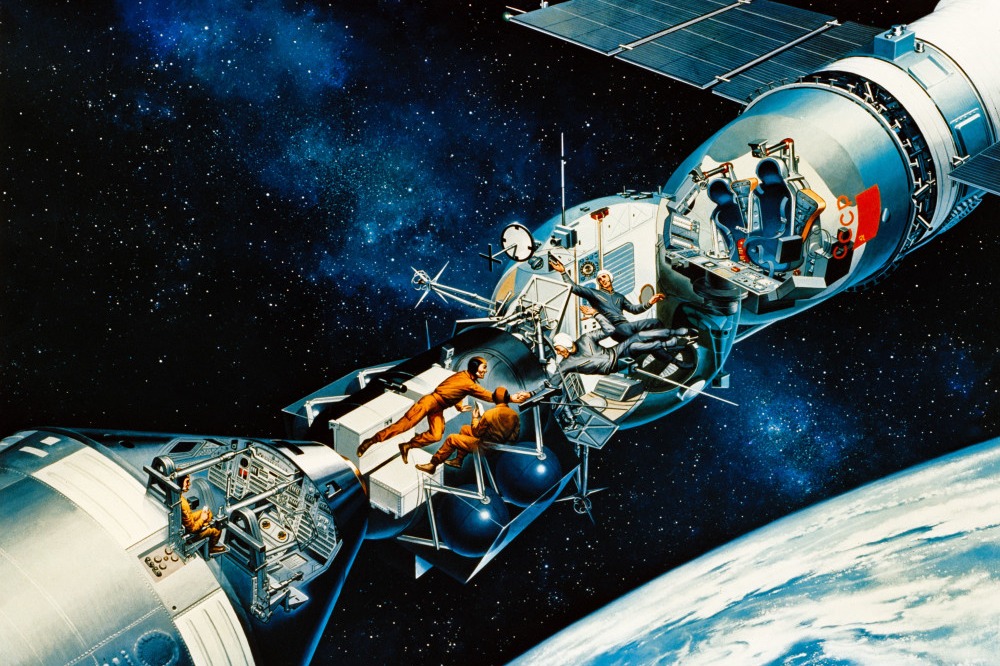 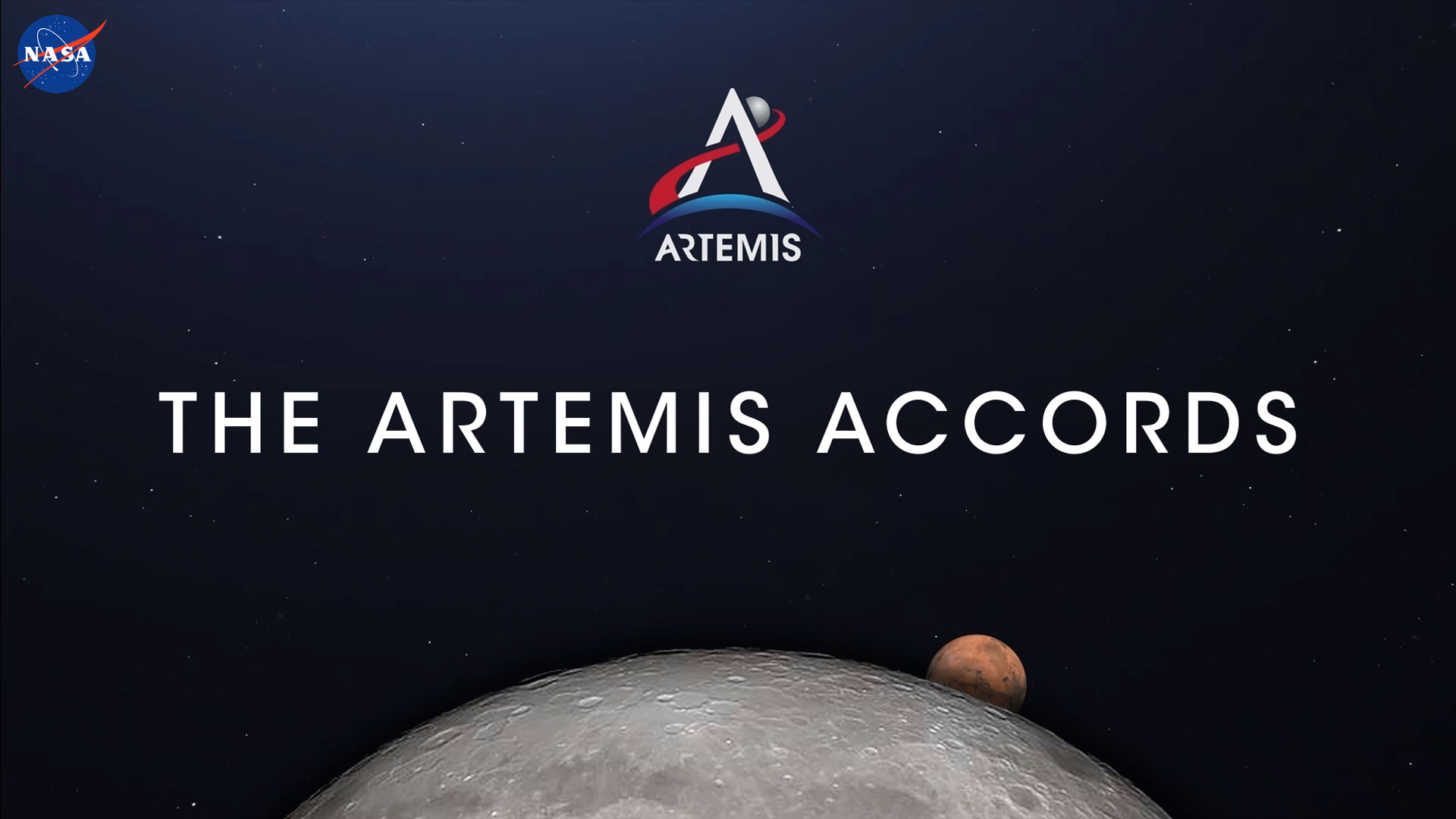 Principles for a Safe, Peaceful, and Prosperous Future