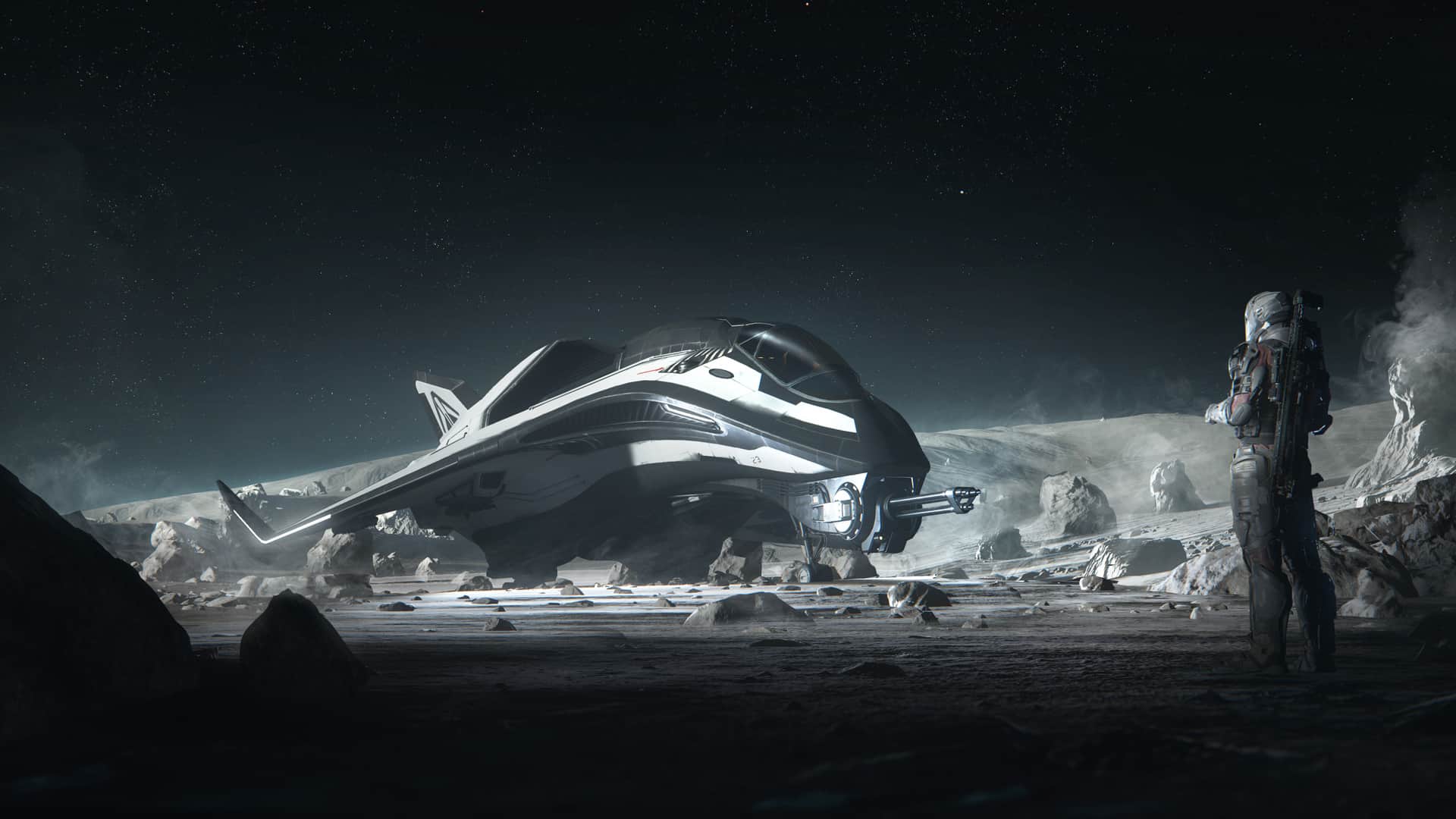 Star Citizen has officially reached half a billion in funding

Star Citizen was announced back in 2012 and initially sought $2.1 million in funding on the crowdfunding site, Kickstarter. The project's stated goal was to make one of the biggest space exploration games ever.

QUICKTAKE:  View the short-form version of this news or swipe up to keep reading.

Now, a decade after the game's initial announcement, and we still don't have a release date for it. In the interim, Cloud Imperium Games has announced a plethora of features like the in-game economy, a whole fleet of ships, and even a single-player campaign. Also, Star Citizen just set a new record. To date, Cloud Imperium Games has received more than $500 million in funding for the game, from over four million players.

Star Citizen gathers its funding from players by selling in-game space ships. Buying a ship allows you access to the alpha version of the game. The minimum “pledge” a player can give is $40 and gets you the Aurora MR starter package.