Today I’m happy to introduce Tome, a CLI generator that takes directories of shell scripts and bundles them under a single command, complete with auto-completion, help text, and more.

In 2011, I worked at Zillow, as a relatively new engineer obsessed with efficiency. I loved writing little scripts that helped simplify my workflow, such as:

Eventually someone posted about sub in our engineering mailing list, which was created by 37 Signals, a company also obsessed with the developer experience and had a bit of a following at Zillow.

Sub was a great tool: it provided the ability to bootstrap a single command from a directory of scripts, and I saw an opportunity to use this to create a community-owned pool of scripts to help Zillow developers be productive and share productivity tooling as well. I created a git repository, called it zb, and shared it with the other engineers. Zillow-bootstrap did some other things too (like local environment setup with some Python scripts), but the zb commands were the most famous.

zb was used for years at Zillow after that. We even forked the code and added some features like shell script sourcing, which enables setting environment variables in the parent executing the command. 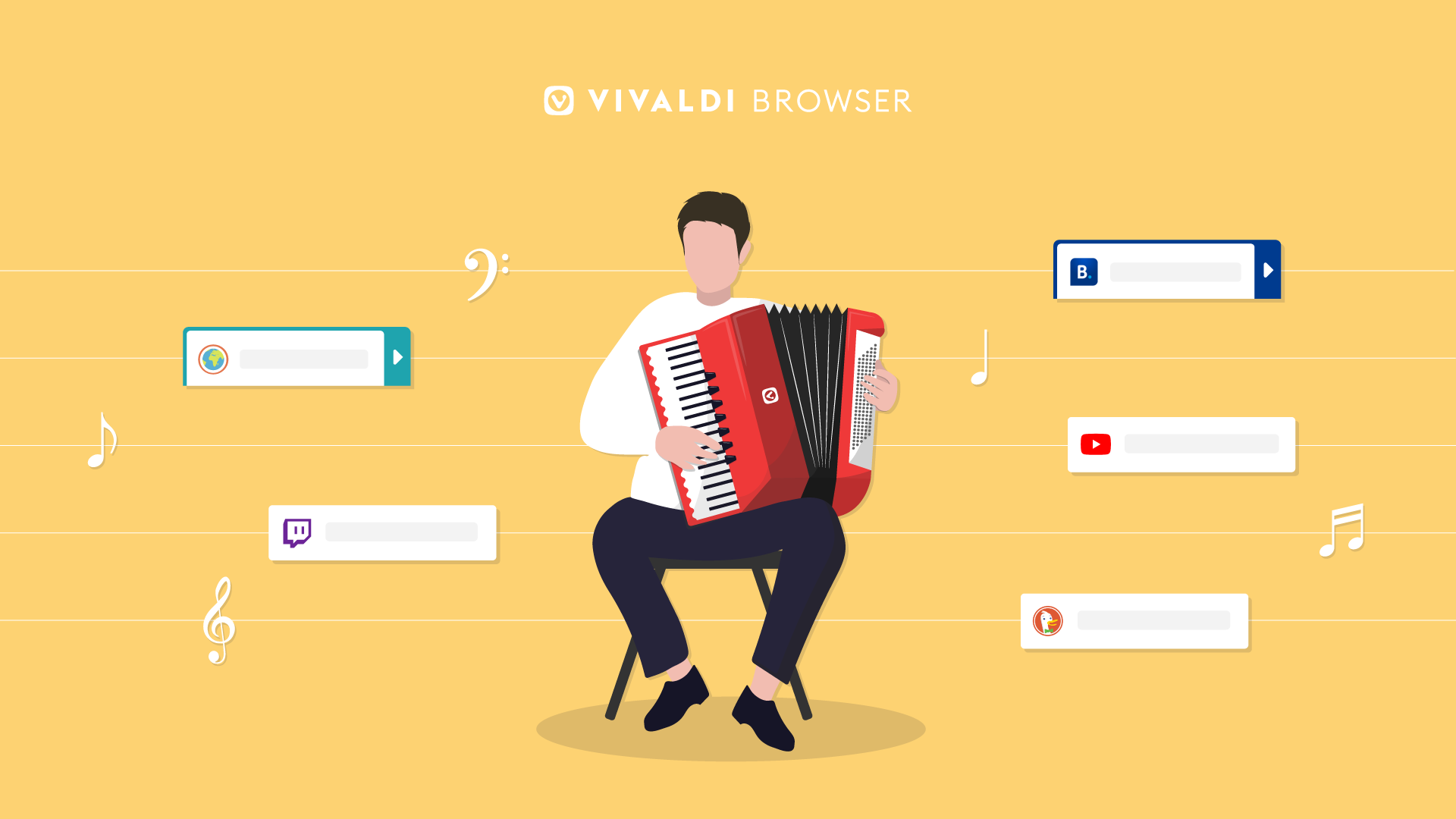 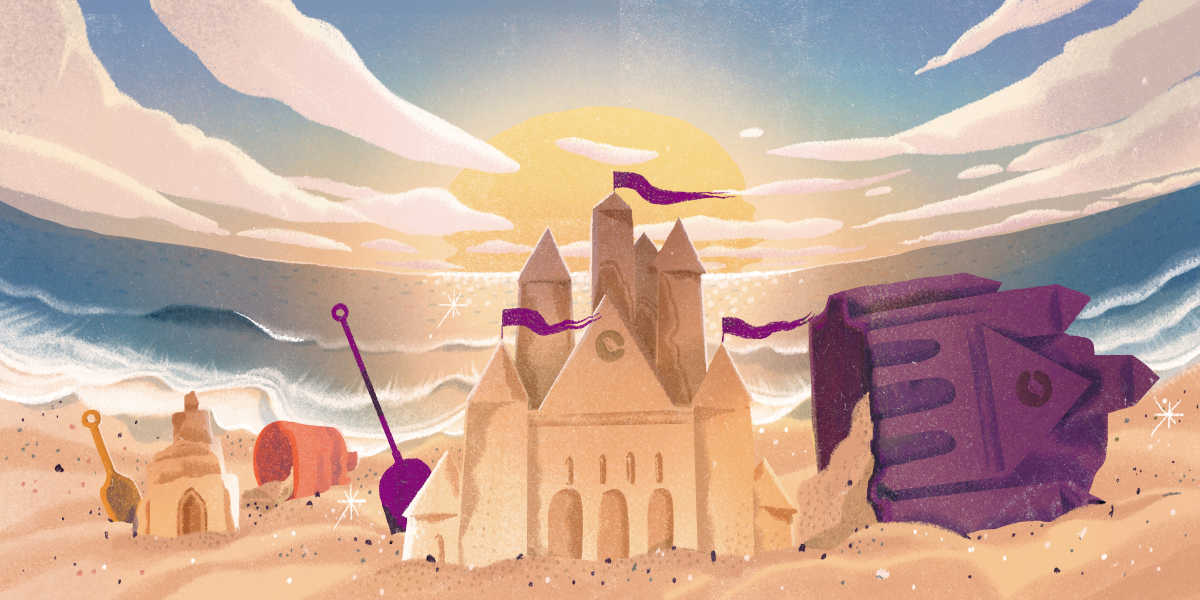