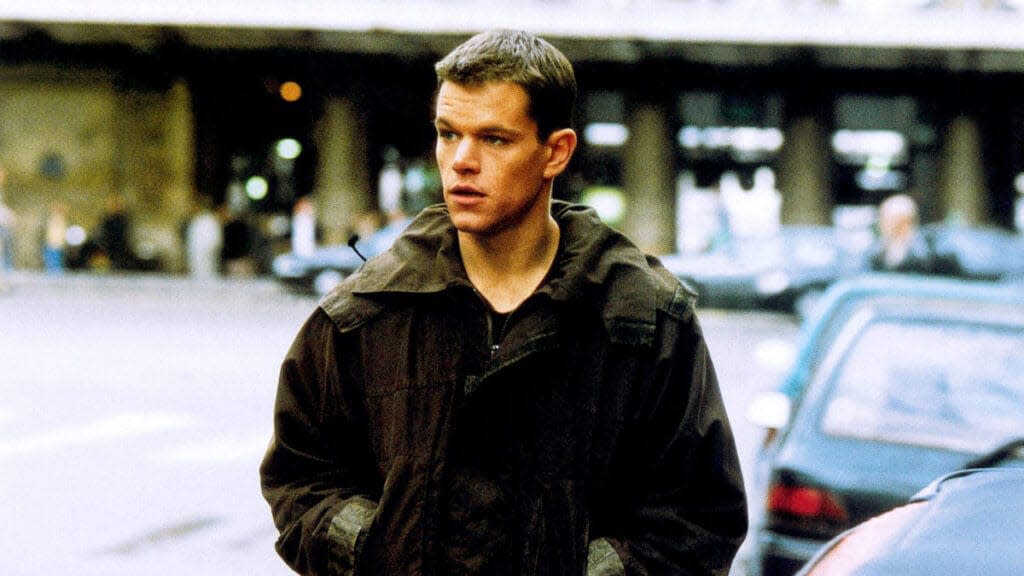 Along with that came a flashy commercial starring Damon and directed by former Christopher Nolan cinematographer Wally Pfister, in which Damon walks around what appears to be a spaceship, greeted by holographic adventurers, before encouraging crypto investment and reminding viewers that “Fortune favors the brave.”

Well, with crypto currency reaching 16-month lows this week, those who have lost money are coming after one person – Matt Damon.

The ad had already been widely ridiculed – it was even sent up on an episode of “South Park” – and makes very little sense if you watch it again. (Why is he seemingly hovering outside of Mars? Is it to remind people of his movie, “The Martian,” which saw him alone and clinging to life after an expensive space mission fails spectacularly? No parallels to be drawn here!)

And while most of it seems to be in jest, considering Damon could have just as easily been the spokesperson for some other crummy product, much of the commentary has been focused on the fact that Damon was likely paid in good old-fashioned American currency, and will thusly not have taken a large financial hit by the crypto downturn.