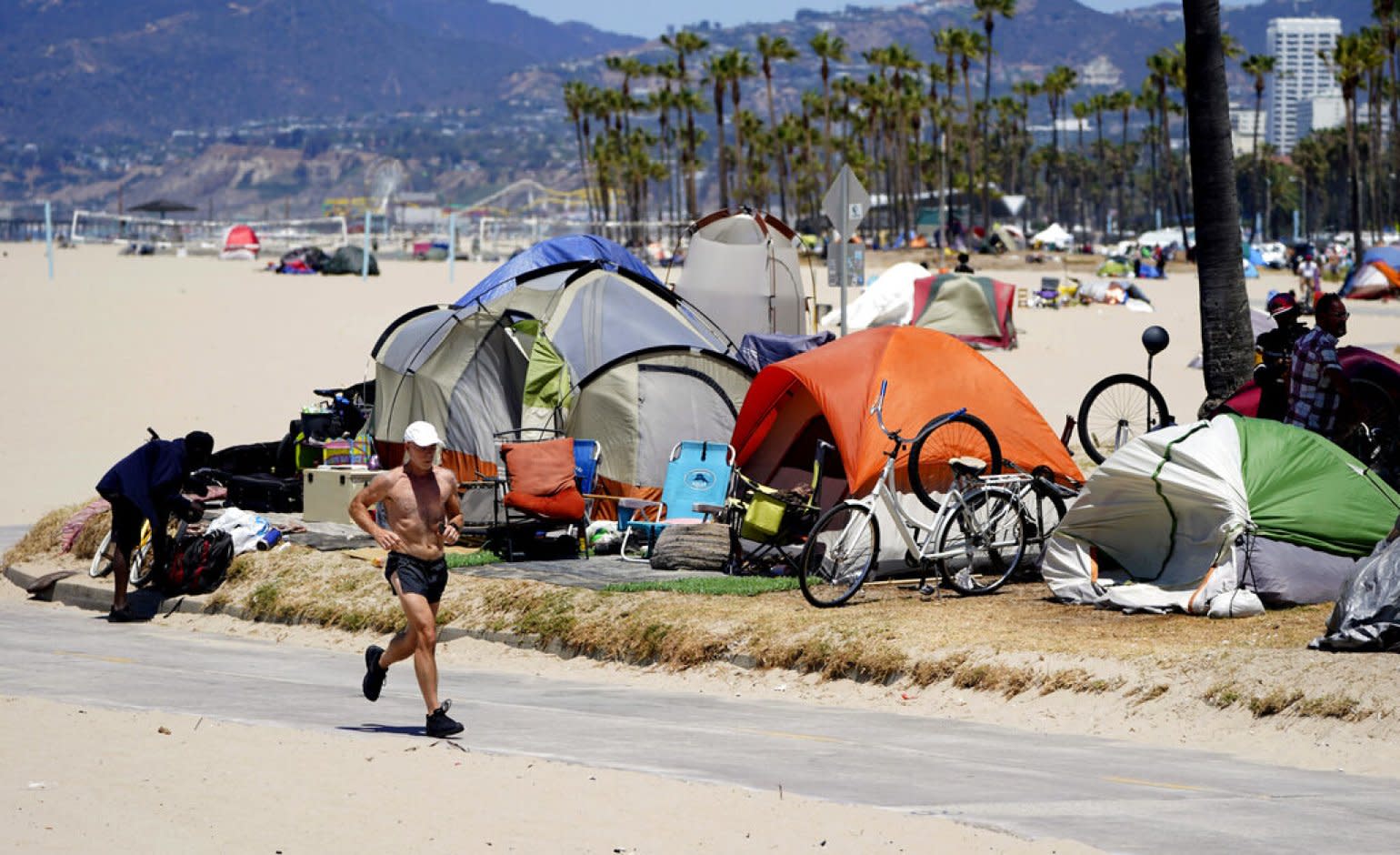 California Gov. Gavin Newsom pledged to house and feed the world’s homeless population this week during a whirlwind “Comeback California” tour that is designed to stave off a September recall by angry voters.

The Golden State is already cracking under the weight of the nation’s largest homeless population and one of the worst economic climates post-COVID-19. With millions of middle-class residents and business owners fleeing to red states, those left behind have seen a burgeoning lower class emerge.

Gasoline is pushing $5 a gallon in some counties, 180,000 homeless pack into all the blue cities, and dilapidated freeways are strewn with trash.

It’s against this backdrop that Newsom held a press conference Monday pledging $12 billion to combat homelessness on top of billions that have already been spent. People will be taken care of, and anyone who wants to avail themselves to the California dream is welcome, he said in response to a reporter who asked whether he expected the nation’s homeless to descend upon California with this new expenditure.

“It’s about getting people off the streets, out of incidents of crisis, and meeting people where they are and to the extent that people want to come here for new beginnings and all income levels, that’s part of the California dream,” Newsom said. “We have a responsibility to accommodate and enliven and inspire, and California’s dream is still alive and well.” 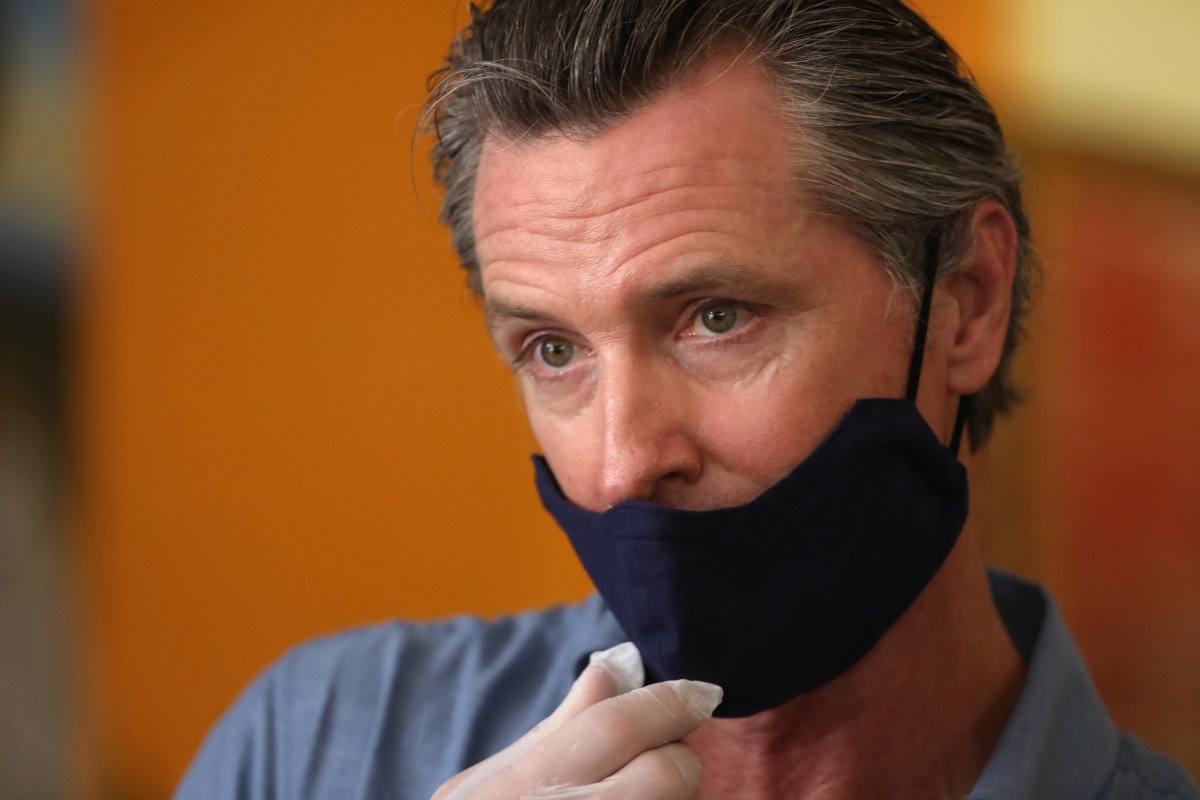 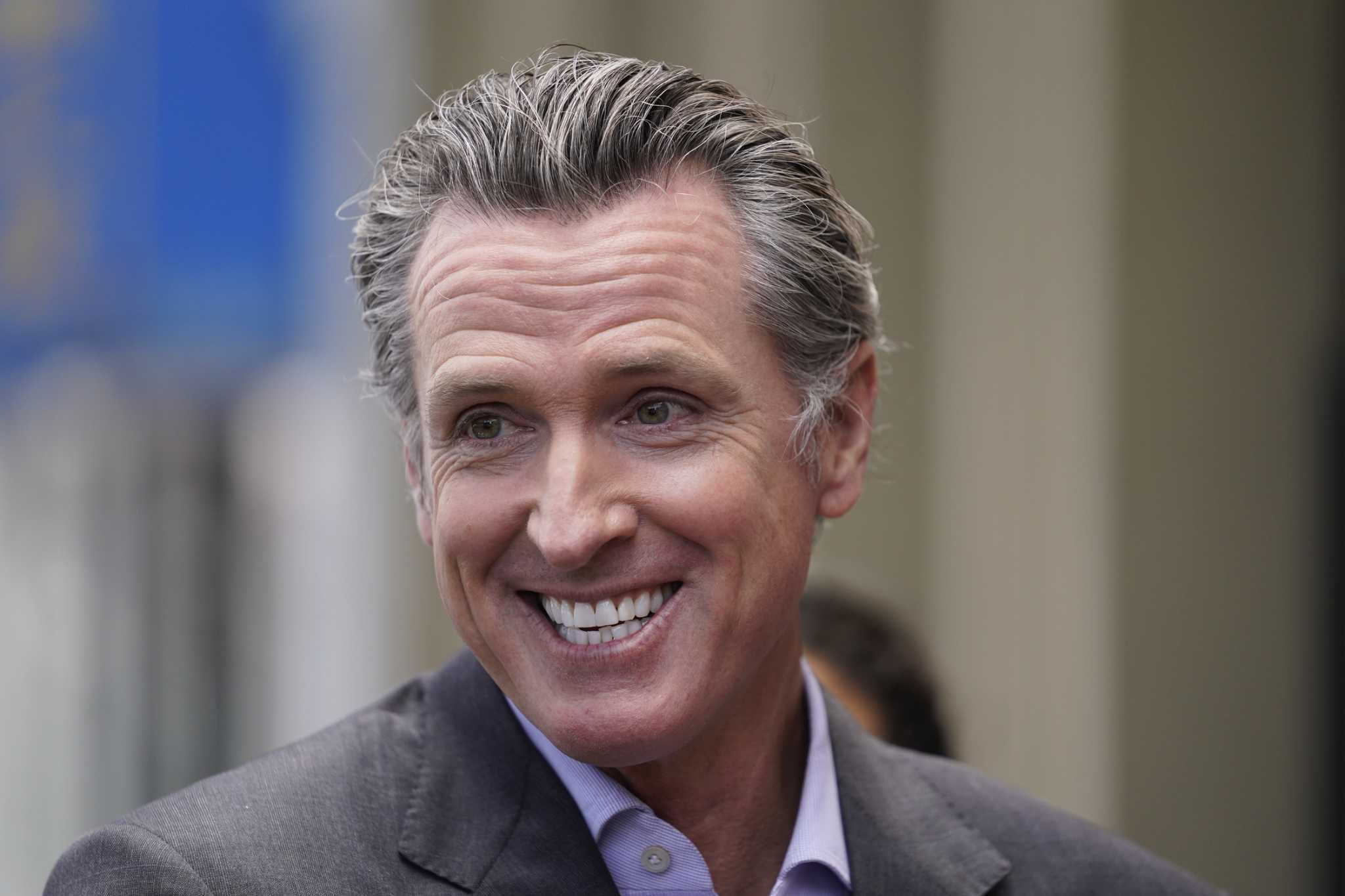 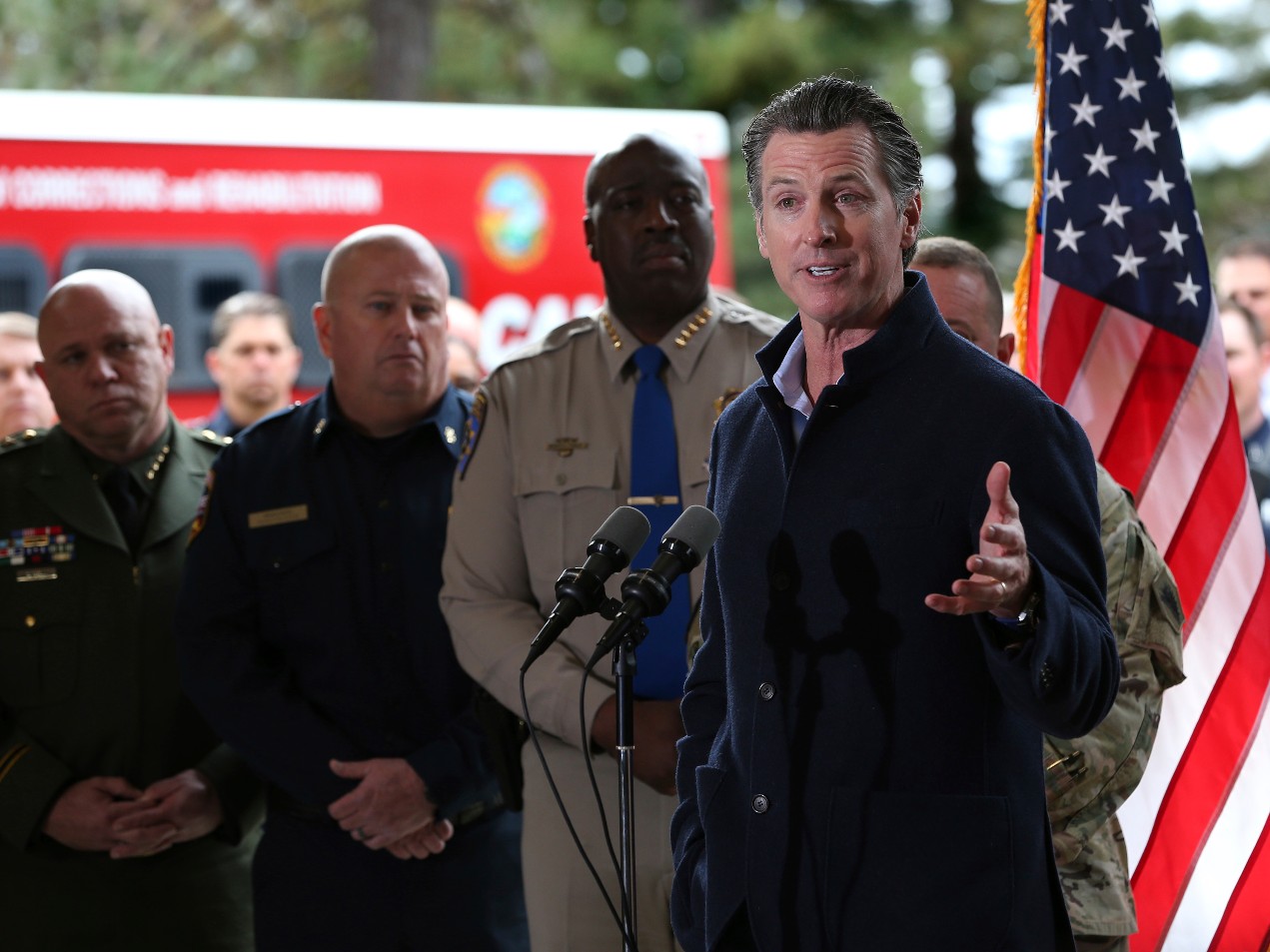 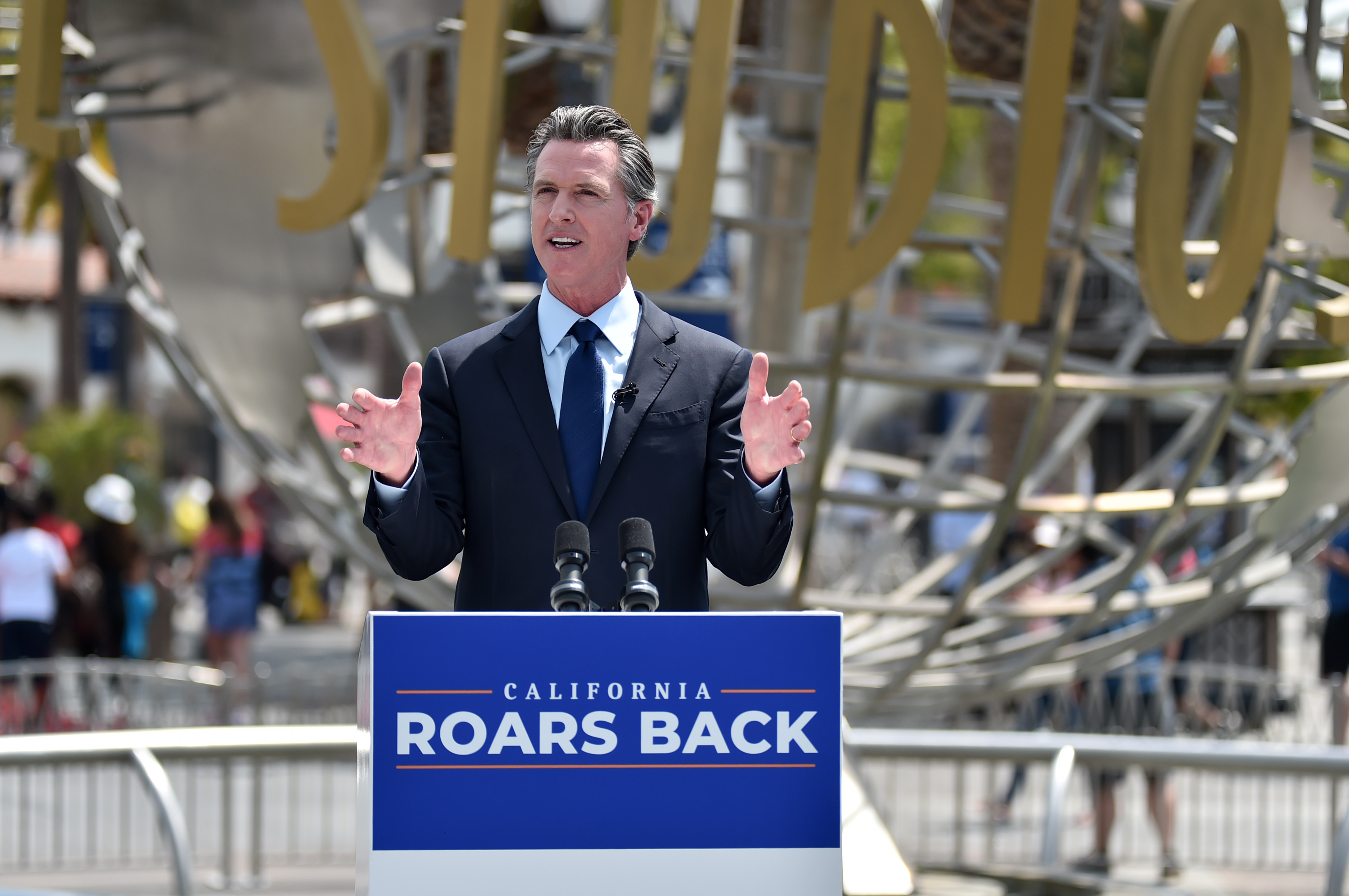 California to Pay off all Past Due Rent Accrued During COVID, Giving Renters Clean Slate

California Will Pay Off All Past-Due Rent 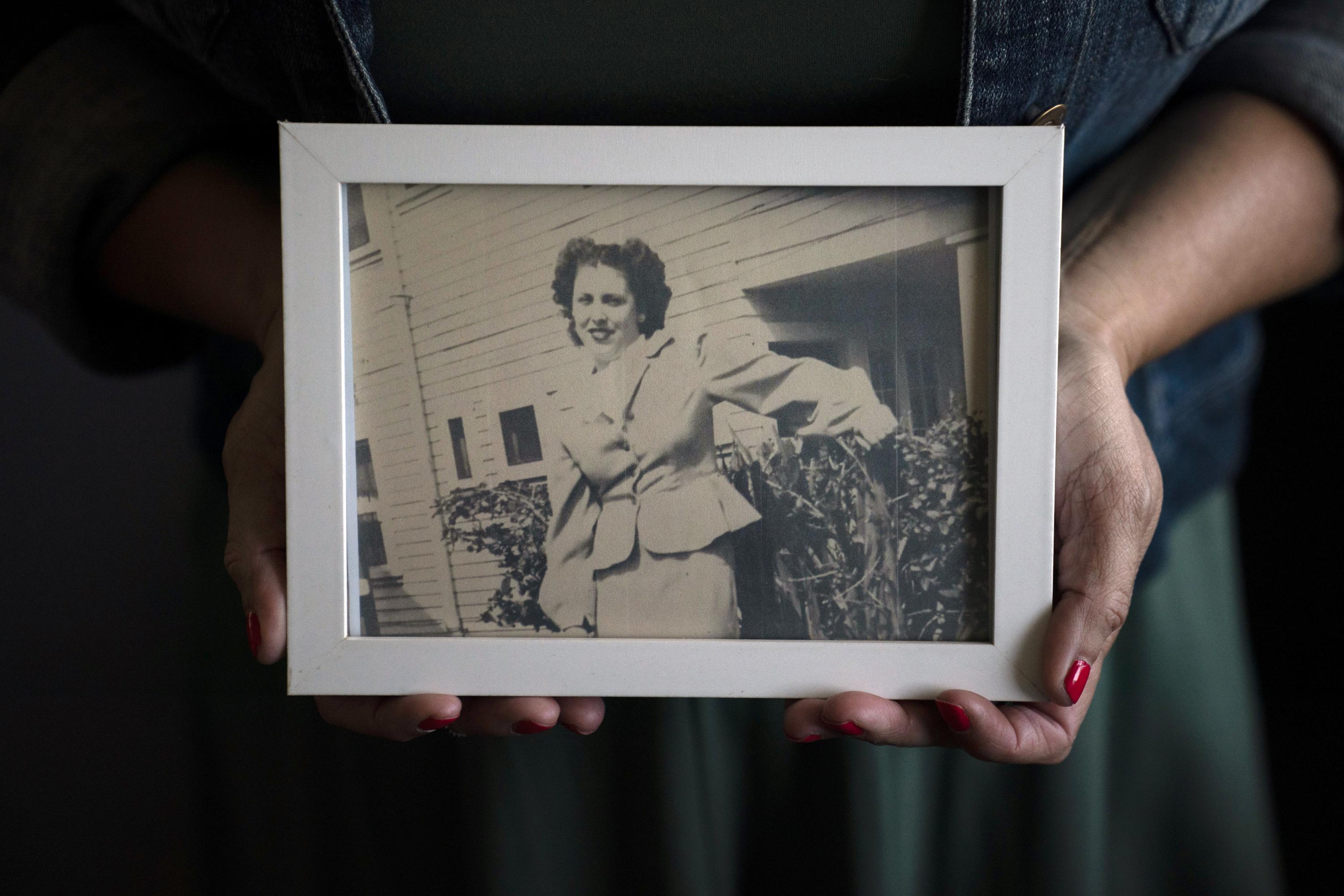