I set up an SPV with AngelList a couple of months ago to bring friends into an investment opportunity. I’ve never used AngelList (AL) to form an SPV, but after looking at Carta (contact us for pricing? ew.) and Assure (wound up being more expensive than AL), I took the leap.

Formation and collection of funds was a breeze with AL. I found their online help valuable for a first-timer such as myself. Creation was turnkey, and the most time-consuming part was creating the deal memo and risk disclosures (a feature, not a bug IMO). From the LP side, things were easy too: quick to go from deal acceptance to accreditation to money transfers with a support e-mail for questions. AL made this entire process seamless.

Things started floundering at closing, though. Except for the initial formation, where a helpful rep double checks key deal details, the entire process to closing is seemingly automated, but not after closing. Once I closed the deal, nothing happened. For days. I eventually reached out to the leads support channel; perhaps I needed to get the ball rolling?

They responded a day or two later and got things started, confirming the raise specifics, carry schedule and signature block. I connected AL to my investment’s CEO, and everything was running well again! Papers shuffled to-and-fro, confirmations were sent, and AL proclaimed the deal complete.

Extension tubes: The good, the bad & the ugly

Urbit :: the good, the bad, and the insane

Go: the Good, the Bad and the Ugly

Deployment with GitHub Actions: The Bad and the Ugly 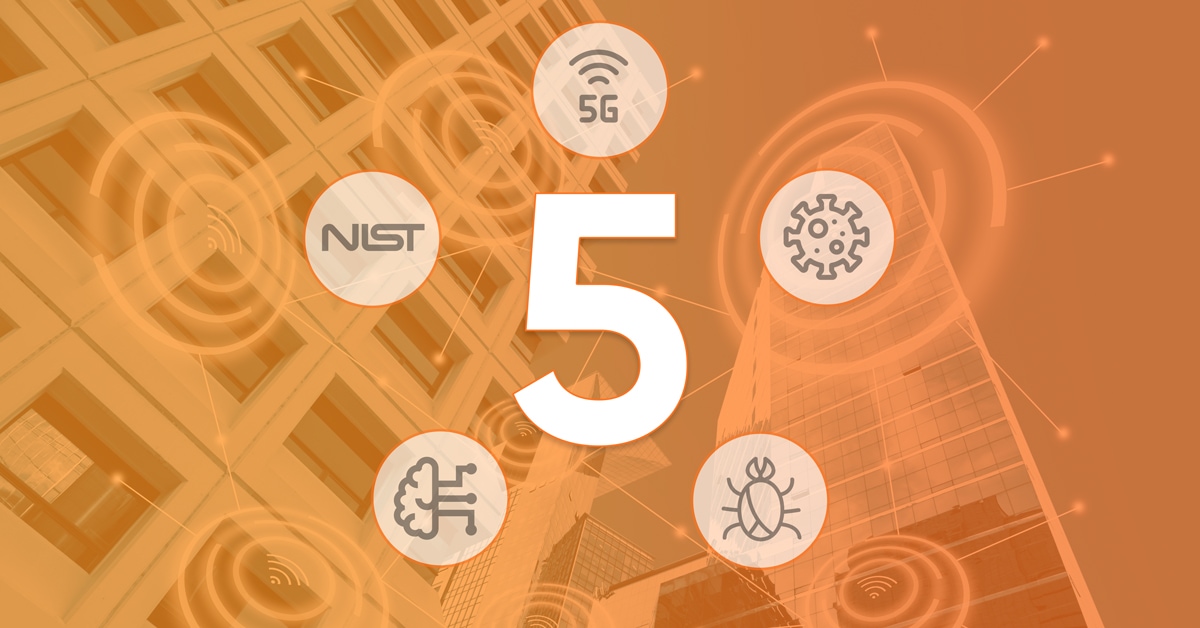 5 Trends That Are Changing IoT Cybersecurity

When you exfoliate every day, this is what happens to your skin

The On-site unlocking Trade - The Good, the Bad and the Ugly : Locksmith

Unix Shell Programming: The Next 50 Years (The Future of the Shell, Part I)