MinIO liberates your storage from rebalancing

Rebalancing a massive distributed storage system can be a nightmare. There’s nothing worse than adding a storage node and watching helplessly as user response time increases while the system taxes its own resources rebalancing to include the new node.

Seems like MinIO folks assume that operators of distributed storage such as Swift and Ceph have no tools to regulate the resource consumption of rebalancing. So they have no choice but to "wait helplessly". Very funny.

Rebalancing doesn’t just affect performance - moving many objects between many nodes across a network can be risky. Devices and components fail and that often leads to data loss or corruption.

A group of drives is an erasure set and MinIO uses a Reed-Solomon algorithm to split objects into data and parity blocks based on the size of the erasure set and then uniformly distributes them across all of the drives in the erasure such that each drive in the set contains no more than one block per object.

To enable rapid growth, MinIO scales by adding server pools and erasure sets. If we had built MinIO to allow you to add a drive or even a single hardware node to an existing server pool, then you would have to suffer through rebalancing. 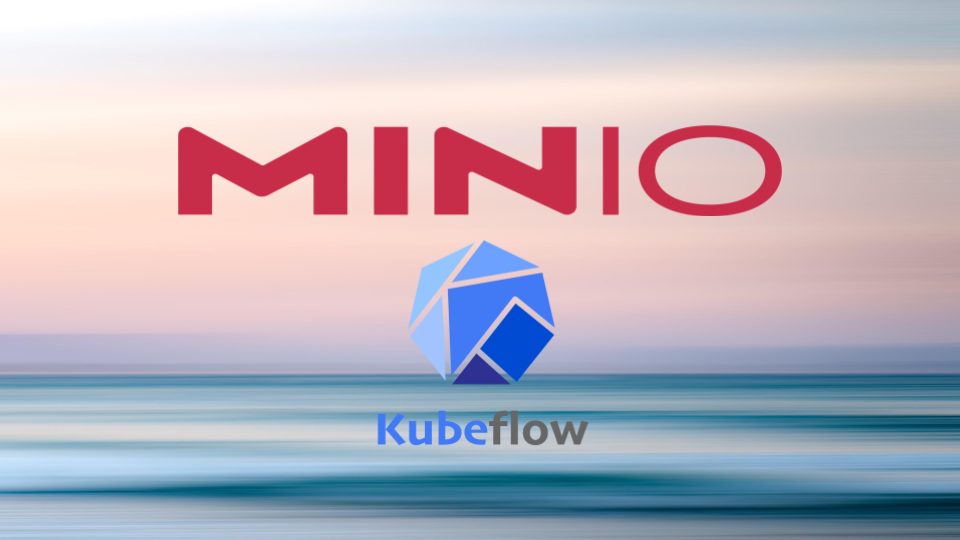 Machine Learning Pipelines with Kubeflow and MinIO on Azure 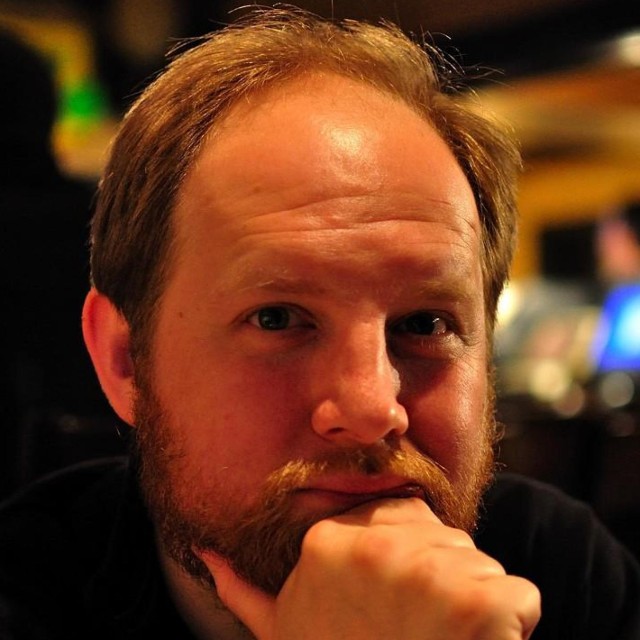 PostgreSQL as a Microservice 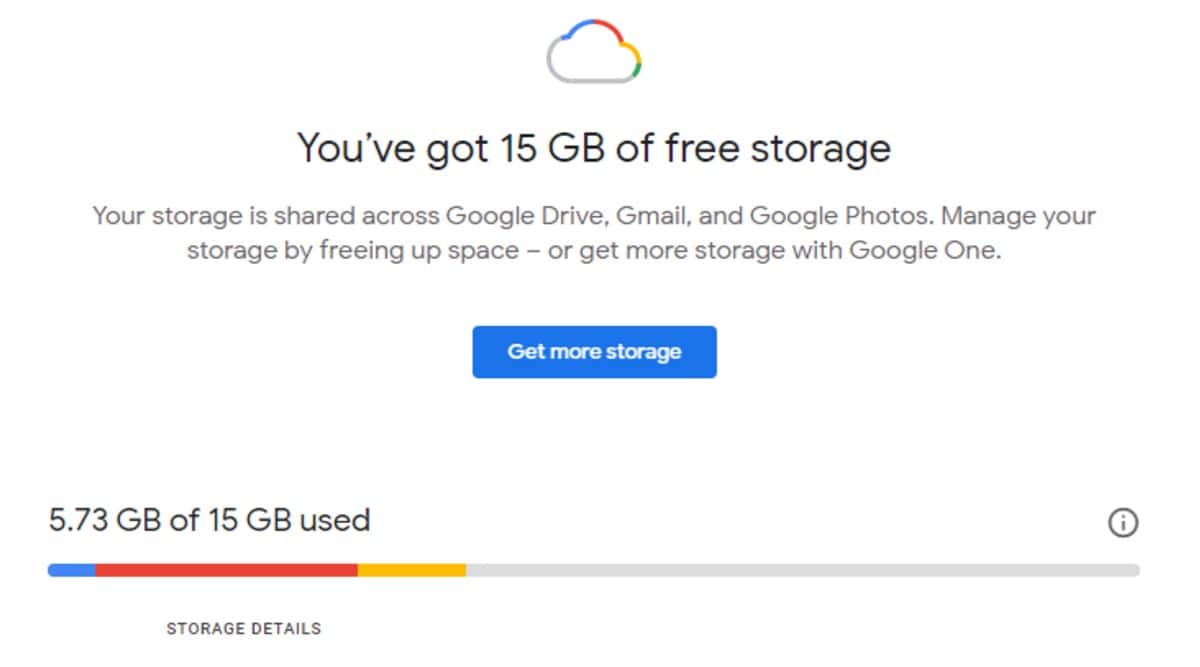 How to free up your 15GB free Google storage across Gmail, Drive and Photos

Storage that you can "Trust On"

From "Secondary Storage" To Just "Storage": A Tale of Lambdas, LZ4, and Garbage Collection - Honeycomb