Supports English, German, French, Spanish and Italian DOS editions of MOO2. || Installing the 1.50 patch does not break your current version 1.31 or 1.40 installation. No original files are overwritten.

1.40b25 English Fan patch. November 9, 2020. Download (1178 kB zip file) For testing with the 1.40 patch I use this version. It has 4 changes compared to b23: Screen fade-ins and fade-outs are faster; Tactical Combat is turned on by default in the Game Setup screen; missiles default to x2 shot racks instead of x5 in the Design Dock console; and the cheat ALT+menlo gives 30.000 instead of 9.999 research points. The zip file includes a changelog and the source code of the 1.40 patch. We Already Know How to Stop SolarWinds-Like Hacks

Kurzgesagt – In a Nutshell How To Become A Grandmaster In Chess 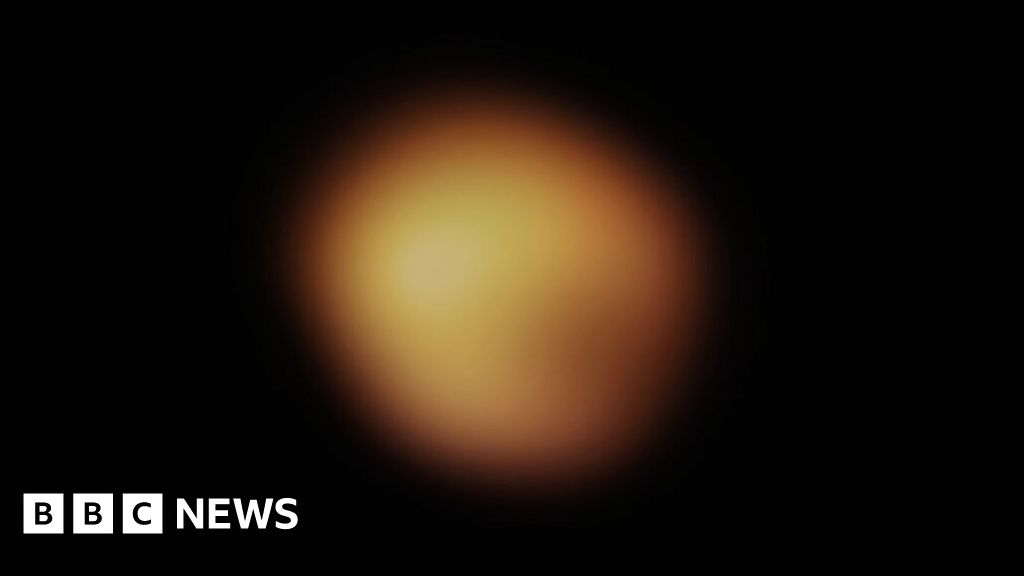 The Mystery of Betelgeuse's Dimming Has Finally Been Solved

How to Install The Oath Kodi Addon