DeepMind, the AI unit of Google that invented the chess champ neural network AlphaZero a few years back, shocked the world again in November with a program that had solved a decades-old problem of how proteins fold. The program handily beat all competitors, in what one researcher called a "watershed moment" that promises to revolutionize biology.

AlphaFold 2, as it's called, was described at the time only in brief terms, in a blog post by DeepMind and in a paper abstract provided by DeepMind for the competition in which they submitted the program, the Critical Assessment of Techniques for Protein Structure Prediction biannual competition. 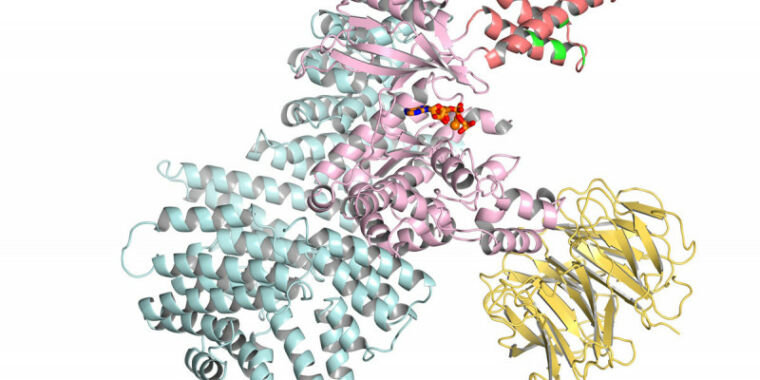 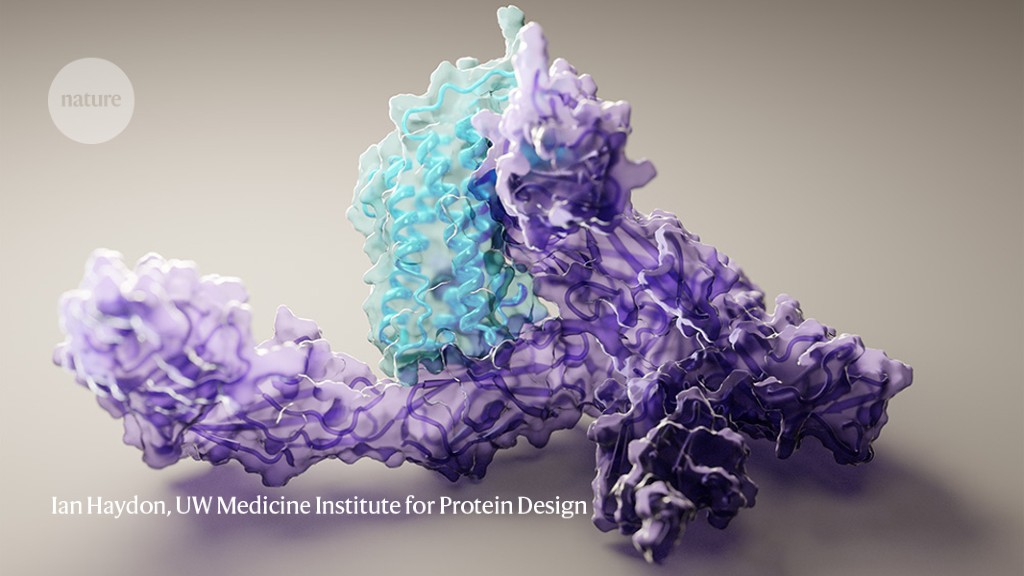 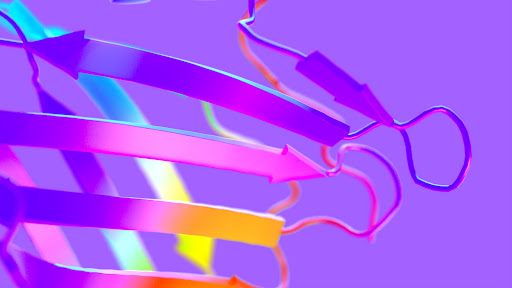 Putting the power of AlphaFold into the world’s hands | DeepMind

CASP14: what Google DeepMind’s AlphaFold 2 really achieved, and what it means for protein folding, biology and bioinformatics 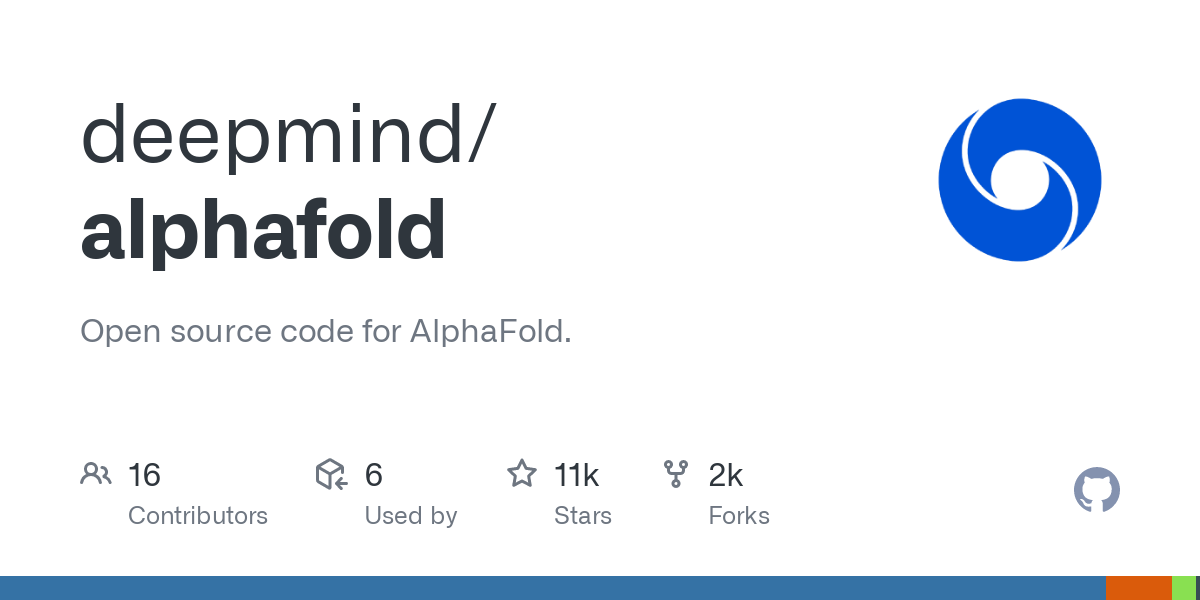