If you want a fast database management system (DBMS), which can handle petabytes of data for web and mobile applications, chances are you're using the NoSQL Apache Cassandra database. After all, such companies as Hulu, Netflix, and Reddit, already do. Oh, it has competitors, such as MongoDB, DynamoDB, and Cosmos DB, but Cassandra's arguably the most popular DBMS of its breed.

And, with its new beta release coming out shortly, it may become more popular than ever. With the addition of Zero Copy streaming, Cassandra promises to have five-times faster data streaming between clusters. So, what does that mean in terms of real-world speed? The developers claim that will mean five-times faster Mean Time to Recovery when there are problems. This, in turn, means it will reduce your Total Cost of Ownership (TCO) because you'll need less cloud, server, and network resources. 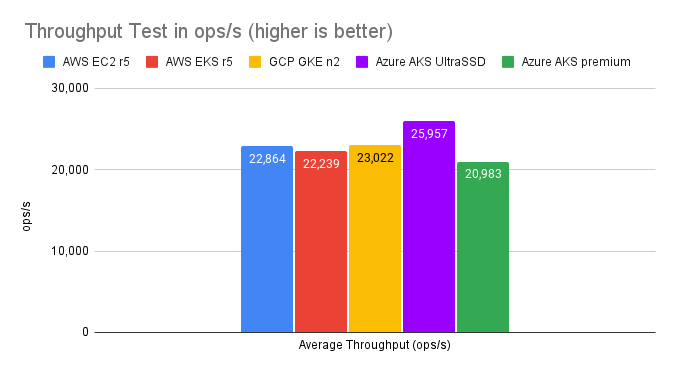 A New Approach to Metrics - Honeycomb

How to connect stateful workloads across Kubernetes clusters 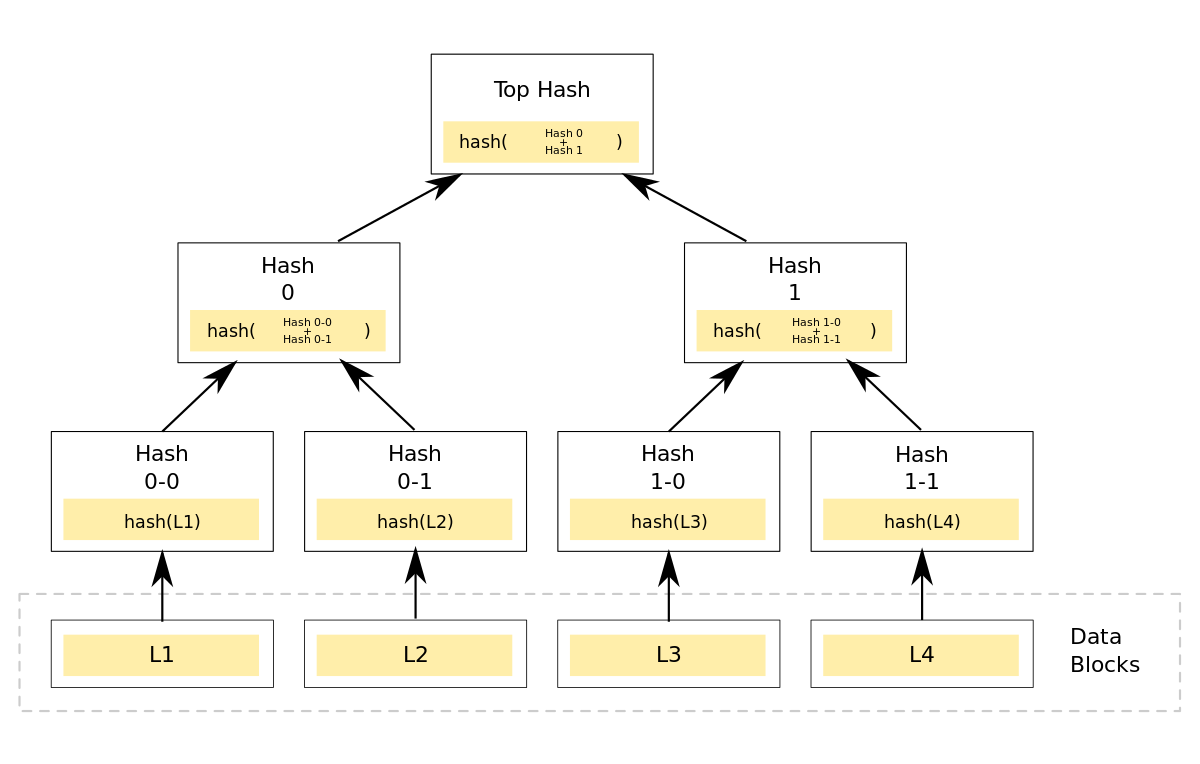 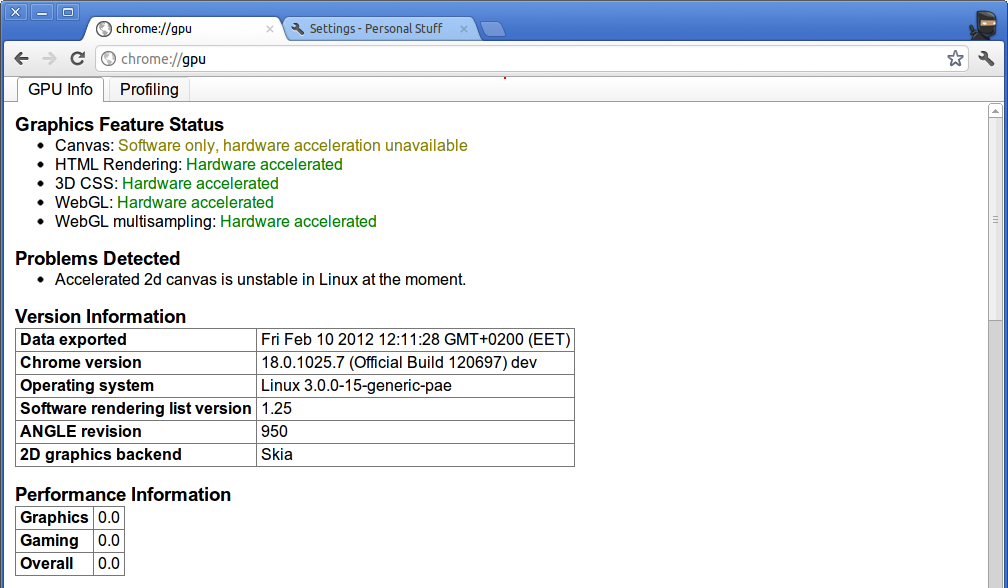