Peggy Johnson, Microsoft's Executive Vice President of Business Development, is leaving Microsoft to become Magic Leap's CEO. Johnson is slated to take over the virtual reality startup in August, as reported first by the New York Times. Microsoft plans to look inside and outside of the company for Johnson's replacement, a Microsoft spokesperson said on July 7. In the meantime, Johnson's direct reports will report to Chief Financial Officer Amy Hood, the spokesperson added. Johnson joined Microsoft in 2014 from Qualcomm and has been a member of Microsoft's inner circle, the senior leadership team. She was tasked with forging key partnerships and helping with major acquisitions. She also founded Microsoft's venture capital fund, currently known as M12. Magic Leap, which competes with Microsoft's own HoloLens augmented-reality technology, is struggling. In April, the company laid off approximately 600 of its 1,900-member workforce. Magic Leap describes its focus as neither virtual reality nor augmented reality; instead, it makes "spatial computers," the company's positioning statement says. Johnson told the New York Times she had wanted to be a chief executive for a long time. Magic Leap's announcement of Johnson's appointment is here. A week ago, Executive Vice President Ann Johnson, who has been key to Microsoft's enterprise and cybersecurity efforts, moved over to Johnson's Business Development business. Johnson is now Corporate Vice President of Business Development with a focus on security, compliance and identity, according to her LinkedIn profile. 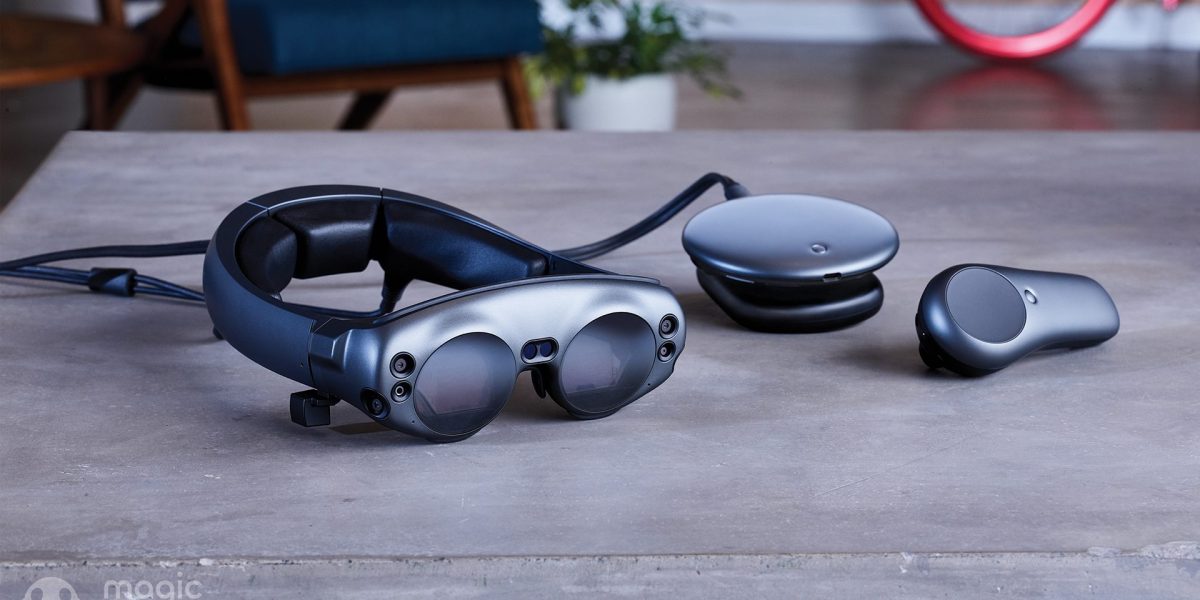 As TikTok's future becomes uncertain, users are jumping to other apps