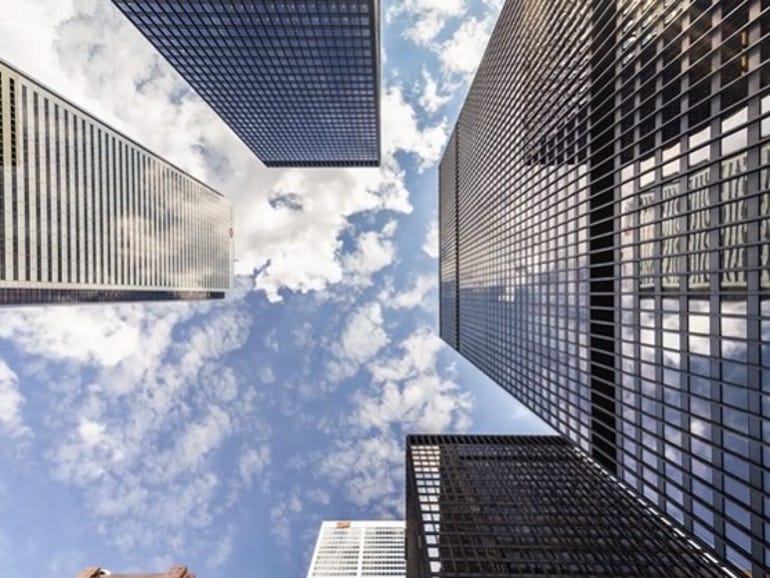 Mary Jo Foley has covered the tech industry for 30 years for a variety of publications, including ZDNet, eWeek, and Baseline. She is the author of Microsoft 2.

Microsoft is working on enabling Kubernetes for lightweight Windows edge-computing devices via an effort codenamed Project Haven. Officials are on tap to provide information about Haven at the company's virtual Build 2022 developer conference, which kicks off on May 24. Kubernetes adoption was up substantially from 2020 to 2021, according to a cloud-native report from January developed for the Cloud Native Computing Foundation. And the leading use case for container or Kubernetes-based deployments is edge computing, the report stated. Data analytics and machine learning were found to be the most popular workloads for Kubernetes, which is where edge computing comes into play.

Microsoft has several other Kubernetes-themed sessions slated for Build, including a how-to for Azure Arc-enabled Kubernetes and another session about "seamless and secure Kubernetes experience and observability" thanks to "distroless" .NET containers, the Azure Kubernetes Service and ARC-enabled Kubernetes. Azure Arc is Microsoft's solution for customers who want to run and manage their services, including Kubernetes, across Microsoft and non-Microsoft clouds and on-premises servers.  Microsoft shared publicly hundreds of the planned Build 2022 sessions this week. This is not likely the full list of topics and sessions, but the list does give some indications of themes and hot topics. There will be a few Windows-related sessions, including some focused on the Microsoft app store. But as usual in recent years, no new Windows OS features are expected to debut as part of Build. Instead, the audience should expect lots of Power Platform low-code; AI development tools; IoT; and hybrid/connected apps talk at the event. Microsoft has a substantial number of Microsoft Graph sessions listed, as well. Microsoft Graph is the centralized application programming interface (API). The Microsoft Graph provides developers with access to data about everything from Teams, Outlook/Exchange, SharePoint, and OneDrive, to Azure Active Directory, Intune, and Windows services like Universal Print. Microsoft also is expected to share more about Version 2 of its Synapse analytics platform, codenamed "Trident," at the event, according to sources. There is a session on the Synapse Gen2 data warehouse on the Build docket.