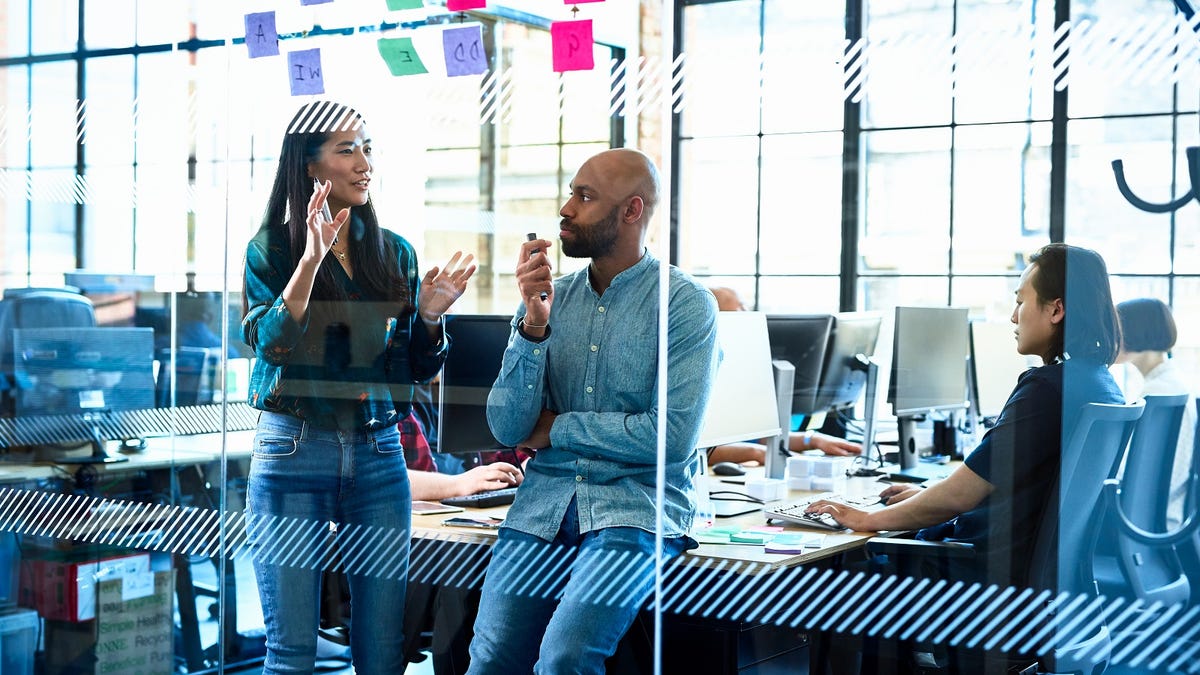 More than nine in 10 software developers worldwide are men, a global survey of professional and non-professional programmers has found.

The results of the survey, which quizzed more than 73,000 software developers from 180 countries, paint a picture of an industry struggling to make progress in inclusivity despite pledges from business leaders, an issue that has become even more problematic as companies face growing talent gaps.

According to the US Department of Labor, employment in software development is projected to grow 22% from 2020 to 2030, much faster than the average for other occupations. Despite this, women and people from underrepresented groups make up just a fraction of the developer workforce: last year's FRG Technology Consulting Java and PHP Salary Survey found just one in every 10 developers is a woman.

Stack Overflow's survey found that 72% of professional developers had completed either a Bachelor's degree (48%) or a Master's degree (24%), compared to just 6.2% who had only completed high school and 12% who went to college without earning a degree.