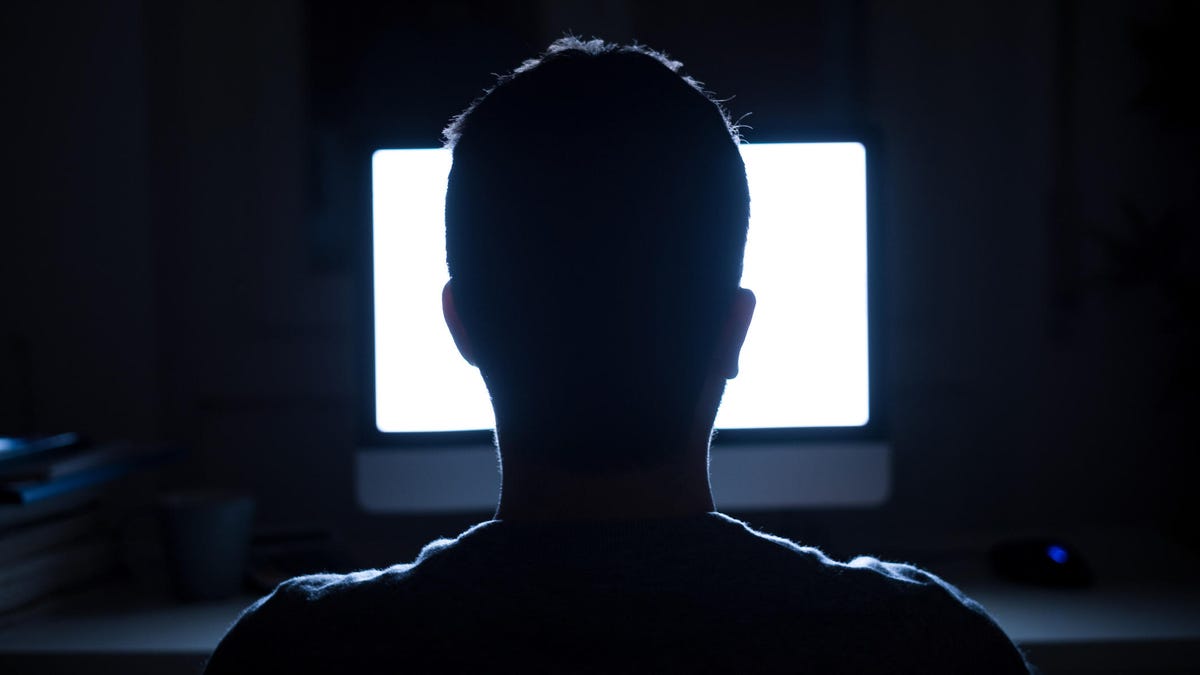 The future of the web could be bright. But there's a lot to fix first

The internet's humble beginnings can be traced back to an experiment that eventually revolutionized how we interact, shop, learn and work, and became a digital space where anyone from anywhere in the world can receive a piece of information about any topic. The World Wide Web became a source of limitless possibilities, showing us a bright future of globalized communication.

First there was Web 1.0, then Web 2.0, and now we see the beginnings of Web3, the new era of the internet that its proponents say will be unlike anything we've seen before: free, decentralized, and without the politics and financial agendas of Big Tech.

The internet has never been more important, and its future has never been so uncertain. This ZDNET special report looks at the possible futures - good and bad - that lie ahead.

The idea behind Web3 is to incorporate blockchain technology, such as cryptocurrencies and NFTs, into the fabric of our digital world. Virtual and augmented reality also come into play, including the introduction of the metaverse. Proponents of Web3 see blockchain's potential as a reliable and transparent way to trace data and make the internet a more accessible space for everyone.