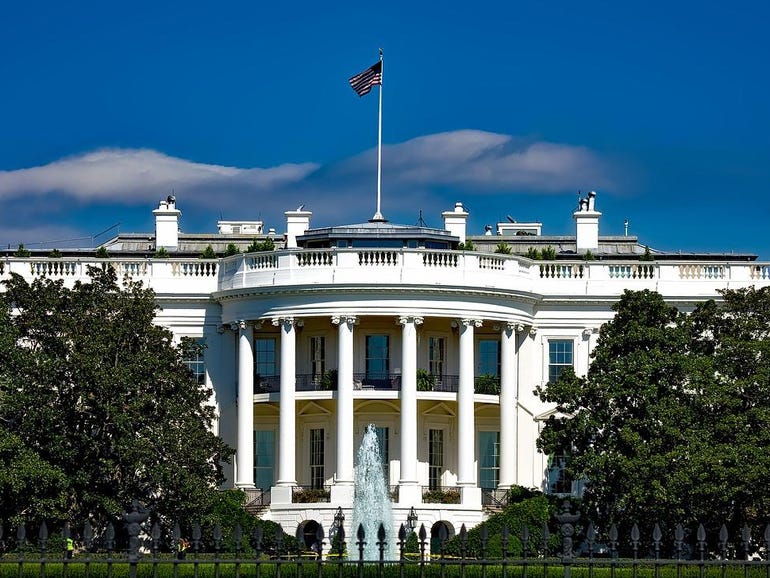 Steven J. Vaughan-Nichols, aka sjvn, has been writing about technology and the business of technology since CP/M-80 was the cutting edge, PC operating system; 300bps was a fast Internet connection; WordStar was the state of the art word processor; and we liked it.

The government will not be paying the freight for these changes. $30 million has already been pledged by Amazon, Ericsson, Google, Intel, Microsoft, and VMWare. More is already on the way. Amazon Web Services (AWS) has already pledged an additional $10 million.