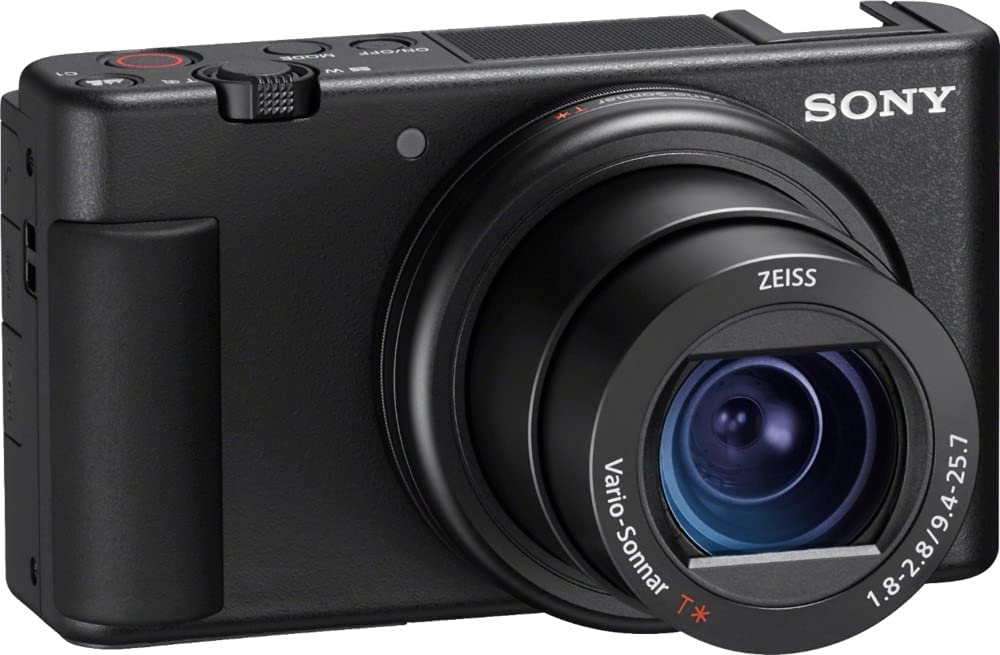 It has a new and novel directional microphone next to the flash hotshoe and there’s a fully articulating touchscreen display.

Although the Sony ZV-1 is designed specifically with vloggers in mind, it’s quite capable as a conventional compact stills camera too.

If you’re a hybrid shooter who is interested in capturing both video and stills, but doesn’t want to carry around two cameras, the ZV-1 has a lot to offer.

The ZV-1 can be had for $800 USD. The Sony GP-VPT2BT Bluetooth shooting grip, which doubles as a compact tripod, can be purchased for an additional $98.

There’s a modest grip on the right hand side and it’s comfortable to use when shooting in selfie mode or a standard shooting position.

When you are shooting with the camera held out at arms-length with the lens facing yourself, you can control the zoom rocker with your thumb and use your index finger to hit record or release the shutter.

The ability to easily swap between shooting videos and stills is one of the greatest assets of the ZV-1, made easier if you are using the memory recall functions in the camera. 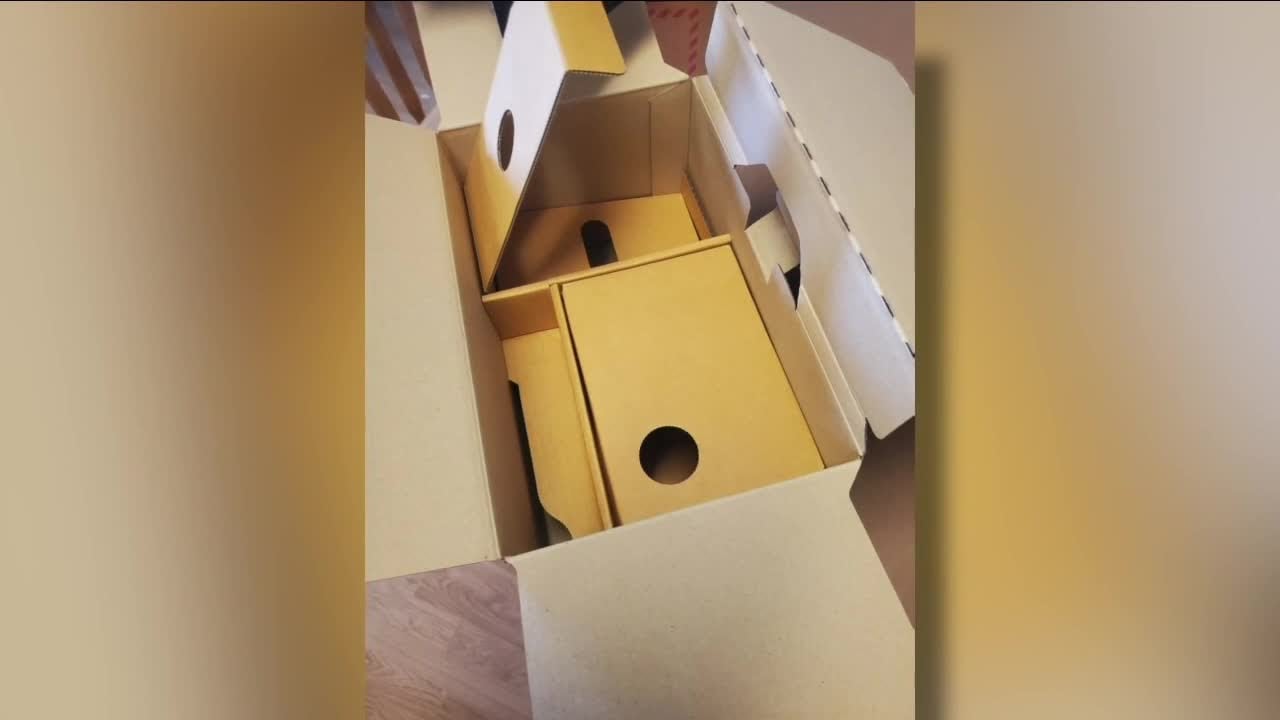 Couple Buys $7,000 Camera from Amazon, Gets Empty Boxes Instead 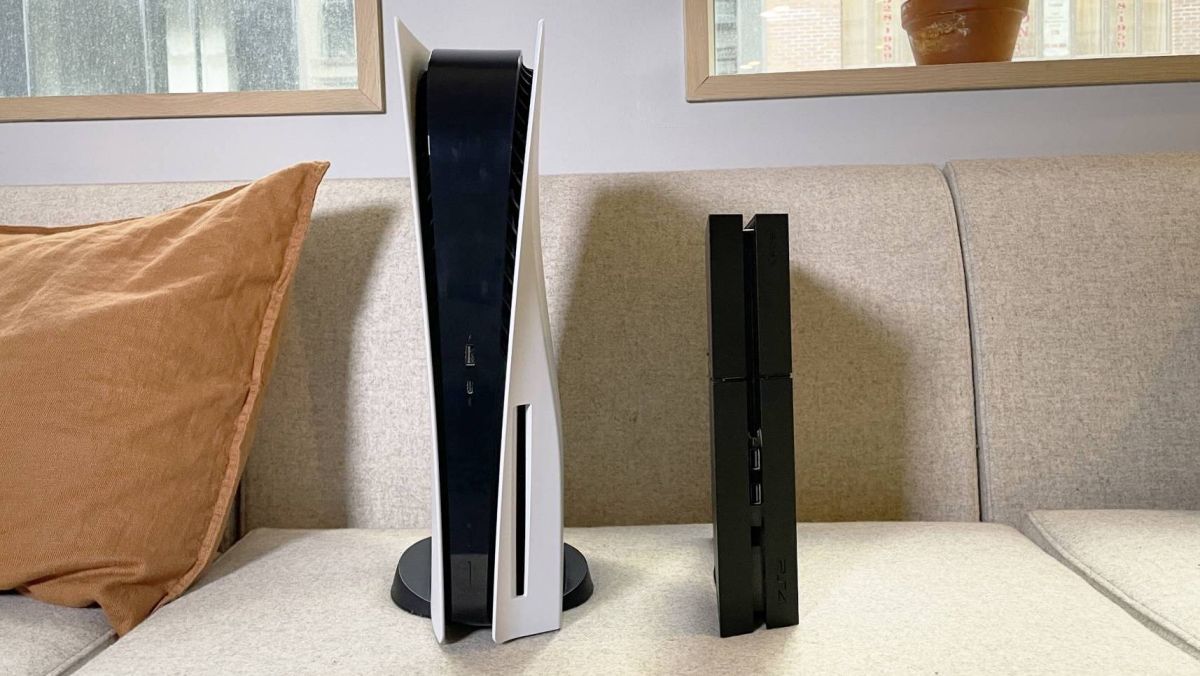