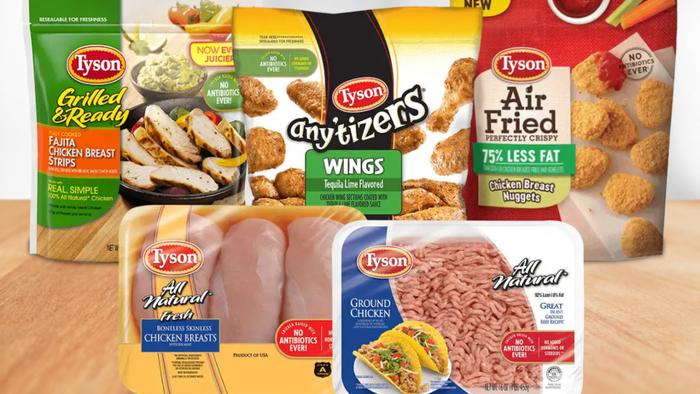 Tyson Foods Inc., the top chicken producer in the U.S., confirmed in an earnings call that food inflation continues to push prices higher.

Tyson's CEO Donnie King said higher costs are hitting the firm faster than the company can lift prices, and retail prices are set to rise on Sept. 5.

King must have had a mental lapse during the earnings call because the word "transitory" was not part of the conversation.

Everything from fuel to labor to raw materials (corn and soybeans) to shipping to other inputs critical for livestock farming has exponentially risen over the last year.

None of this should be a surprise as we've referenced two BofA reports that suggested "transitory" hyperinflation is not just ahead but has arrived.

In May, BofA said, "Buckle up! Inflation is here," and showed a chart of the number of mentions of "inflation" during earnings calls which exploded, more than tripling YoY per company so far, and the most significant jump in history since BofA started keeping records in 2004.