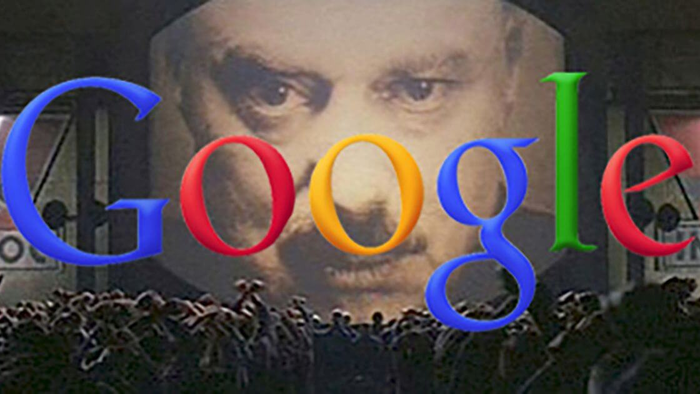 A Big Tech whistleblower said Google altered its algorithm in order to ensure that negative stories from the establishment media about former Present Donald Trump were what people saw when using the highest-trafficked website on the internet.

Zach Vorhies, who previously worked for Google, said in an interview with The Epoch Times that the tech titan specifically tailored its news algorithm to harm the former president.

Vorhies has written a book about his experience working at Google. He said he wanted to “take conspiracy theory and turn it into conspiracy fact” by sharing the practices he saw as a longtime former employee, working on both Google and YouTube projects.

Google rewrote its algorithms for news searches in order to target #Trump, according to @Perpetualmaniac, #Google whistleblower, and author of the new book, “Google Leaks: An Expose of Big Tech Censorship." Get 10 videos FREE with your email at #EpochTV👉https://t.co/W5RDCFTTMt pic.twitter.com/OoNcxmYSDB

“People kind of suspect this is happening. That certain keywords trigger things within the algorithm … That is actually happening,” he told the Times, noting that newly written stories about Trump were digitally married with older ones to ensure they remained at the top of search results.