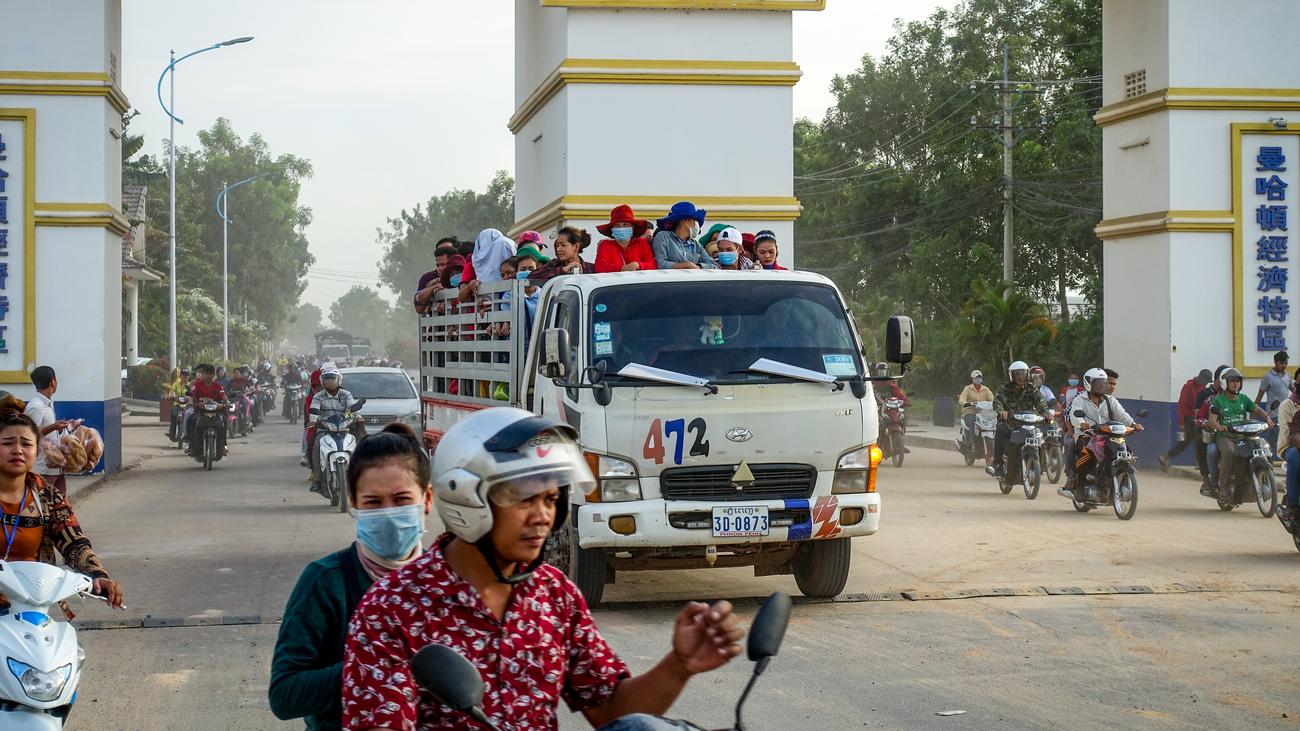 Cambodia : Under the Wheels

Kim doesn't seem to understand the question. Vacation? Sure, in the last six years he has worked there, there have been a few days when he hasn't gone to the factory. But time off? Just for relaxation? Kim laughs. Of course not. How is such a thing even possible?

A few young children, wandering barefoot across the mud ground, have gathered around a man in the courtyard in front of a ramshackle hovel. An emaciated cow nibbles on blades of grass among the trash. Kim earns the equivalent of about five and half euros a day in the factory, equal to Cambodia's minimum wage, plus a small bonus. "Still, that's not enough to feed my young son, for powdered milk and our own place," the worker says. For now, he lives in his in-law's house.

Kim spends six days a week cutting aluminum tubes that are then welded together into bicycle frames by other workers. Brakes and derailleurs are also mounted in the factory, before the assembled bicycles are then packed into containers and shipped out, arriving on the other side of the world a couple of weeks later.

They wind up at places like a bicycle store on the outskirts of Berlin, where a boy and his father are examining a mountain bike on a recent November day. The BULLS-brand bike has 24 gears, an aluminum frame and front suspension. The two do not take a look at the underside of the frame, but if they had, they may have noticed a small tag – a sticker that is wont to fall off when it gets wet and dirty. It reads: "Made in Cambodia."

Start-up : Which Market to Focus?

Tunnels are our Transportation Future Run Internet Explorer 5 in your browser! 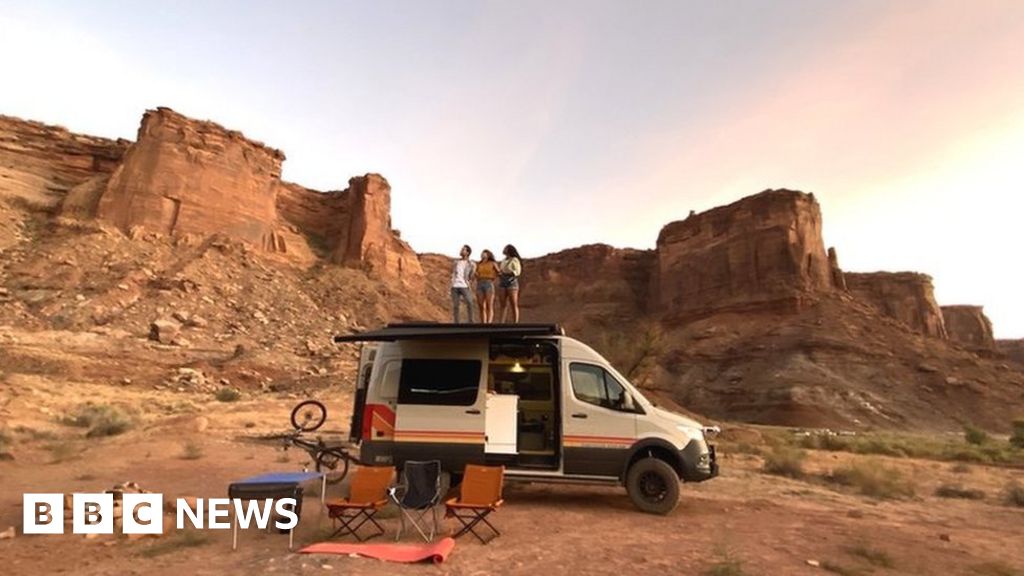 Tired of working from home? Put the office on wheels

How the Allies Cracked the German Enigma Machine 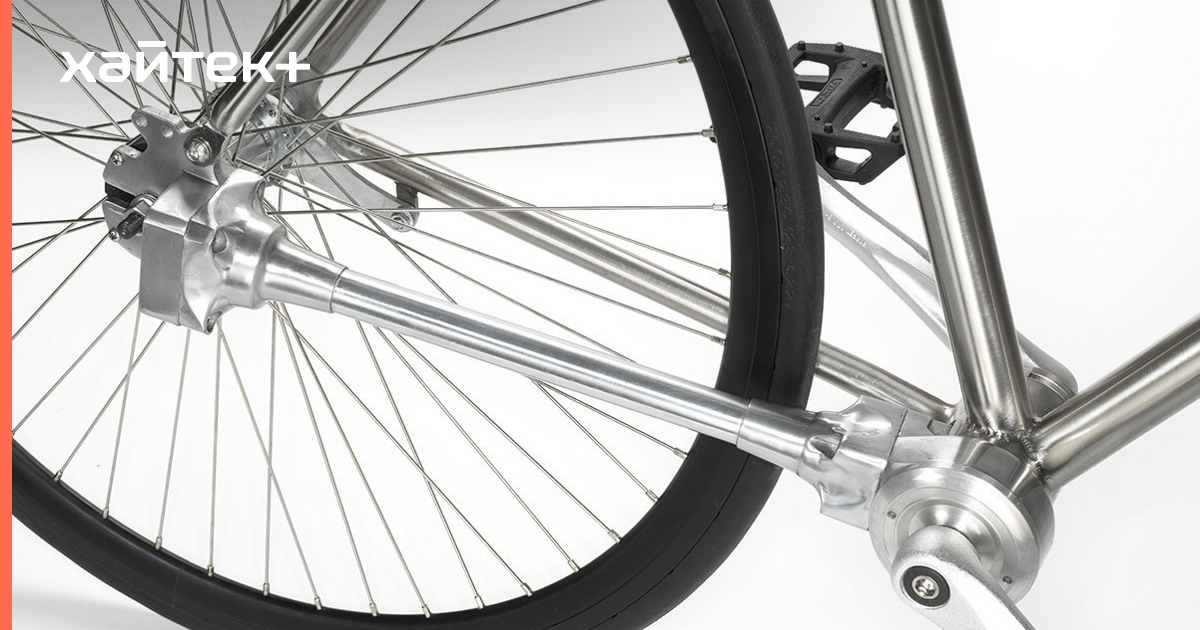