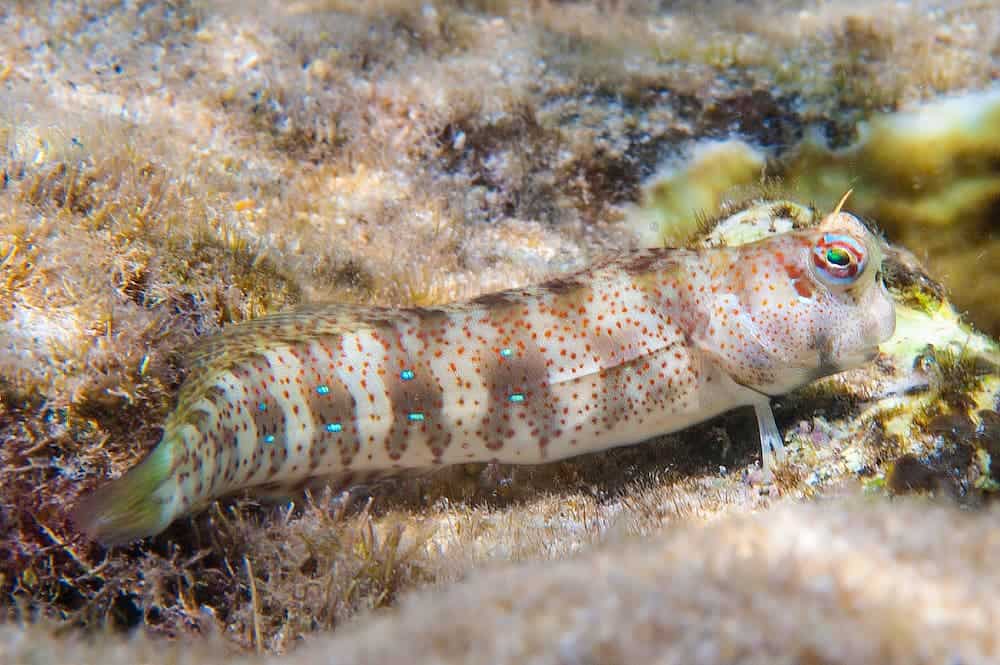 How fish got on land, and stayed there

A group of ‘jack of all trades’ fish was able to finally master something — and that may be the same thing that changed the course of life on Earth.

Blenniiformes (or blennies, as most people call them) are a group of fish commonly found throughout coastal waters. Blennies have intrigued biologists for a while, as some of them seem to be in the process of becoming land-dwellers — they’re evolving as we speak.

In fact, several species of blennies have already made the transition to land-dwelling species, and many others spend most of their lives in the splash zone, a sort of water-land twilight. They still breathe with their gills (which is why they need to stay close to water), but they developed strong tails to jump from rock to rock. Holes in the shore rocks provide shelter for laying eggs, and they can continue to maintain their algae and bacteria diet, nibbling them off of coastal rocks. So while they depend on the marine environment, some blennies are essentially fish out of water — and they’re doing just fine.

This type of adaptation is often driven by predators — animals move to a new environment to escape their foes. But even so, escaping the predator isn’t everything, they still need to adapt their own needs to the new environment.