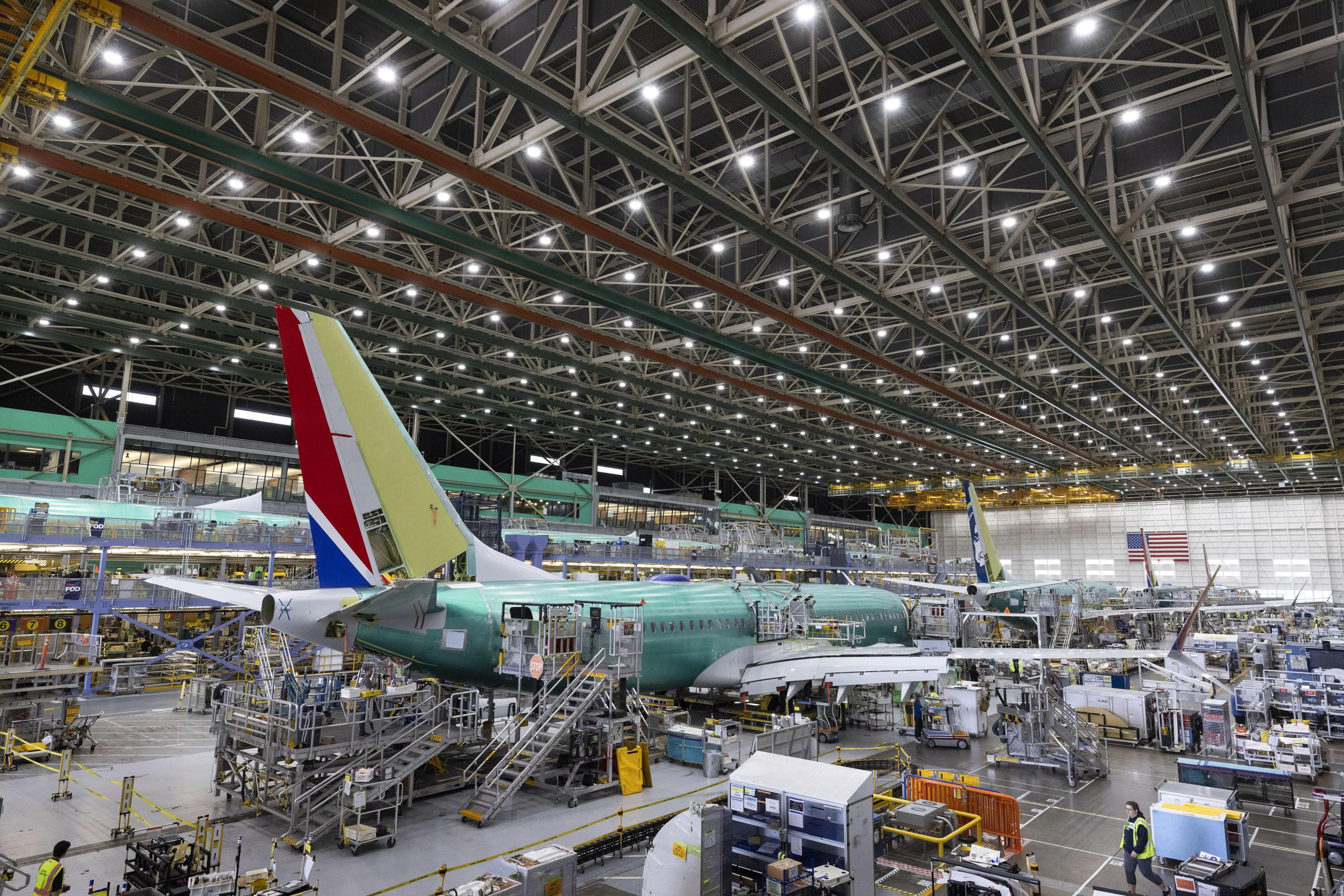 Boeing Co. will pay $200 million to settle charges that the company and its former CEO misled investors about the safety of its 737 Max after two of the airliners crashed, killing 346 people.

The Securities and Exchange Commission said Thursday that it charged the aircraft maker and former CEO Dennis Muilenburg with making significant misleading public statements about the plane and an automated flight-control system that was implicated in the crashes in Indonesia and Ethiopia.

Neither Boeing nor Muilenburg admitted wrongdoing, but they offered to settle and pay penalties, including $1 million to be paid by Muilenburg, who was ousted in December 2019, nine months after the second crash.

The SEC said Boeing and Muilenburg knew that the flight system, known as MCAS, posed a safety issue but promised the public that the plane was safe. The SEC said they also falsely claimed that there had been no gaps in the process of certifying the plane in the first place.

“Boeing and Muilenburg put profits over people by misleading investors about the safety of the 737 Max all in an effort to rehabilitate Boeing’s image” after the crashes, said Gurbir Grewal, director of the SEC’s enforcement division.