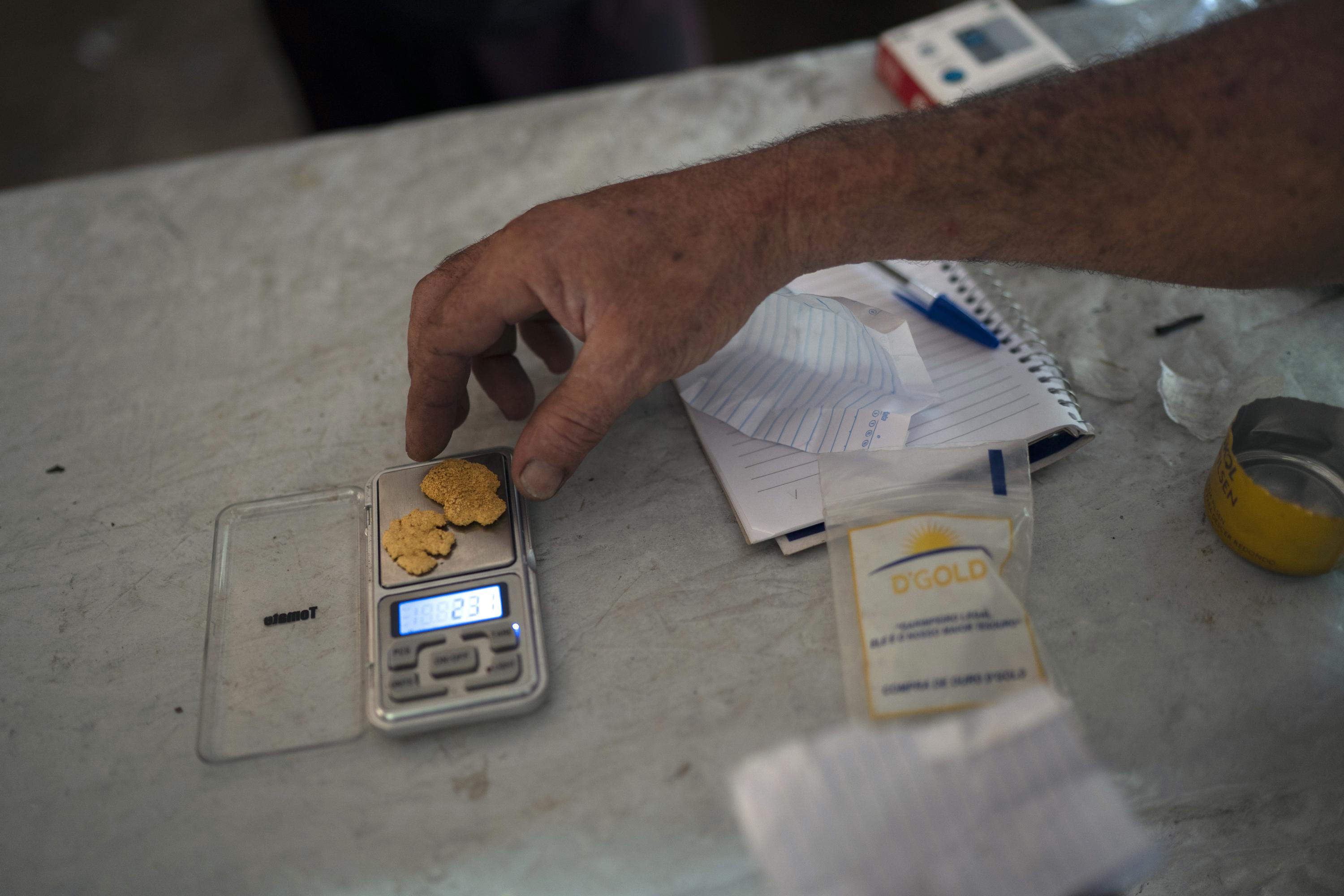 To match the festive spirit of South America’s first Olympics, officials from Brazil, the host country for the 2016 games in Rio de Janeiro, boasted that the medals hung around the necks of athletes on the winners’ podium were also a victory for the environment: The gold was produced free of mercury and the silver recycled from thrown away X-ray plates and mirrors.

Five years on, the refiner that provided the gold for the medals, Marsam, is processing gold ultimately purchased by hundreds of well-known publicly traded U.S. companies — among them Microsoft, Tesla and Amazon — that are legally required to responsibly source metals in an industry long plagued by environmental and labor concerns.

But a comprehensive review of public records by The Associated Press found that the Sao Paulo-based company processes gold for, and shared ownership links to, an intermediary accused by Brazilian prosecutors of buying gold mined illegally on Indigenous lands and other areas deep in the Amazon rainforest.

The AP previously reported in this series that the scale of prospecting for gold on Indigenous lands has exploded in recent years and involves carving illegal landing strips in the forest for unauthorized airplanes to ferry in heavy equipment, fuel and backhoes to tear at the earth in search of the precious metal. Weak government oversight enabled by President Jair Bolsonaro, the son of a prospector himself, has only exacerbated the problem of illegal gold mining in protected areas. Critics also fault an international certification program used by manufacturers to show they aren’t using minerals that come from conflict zones, saying it is an exercise in greenwashing.