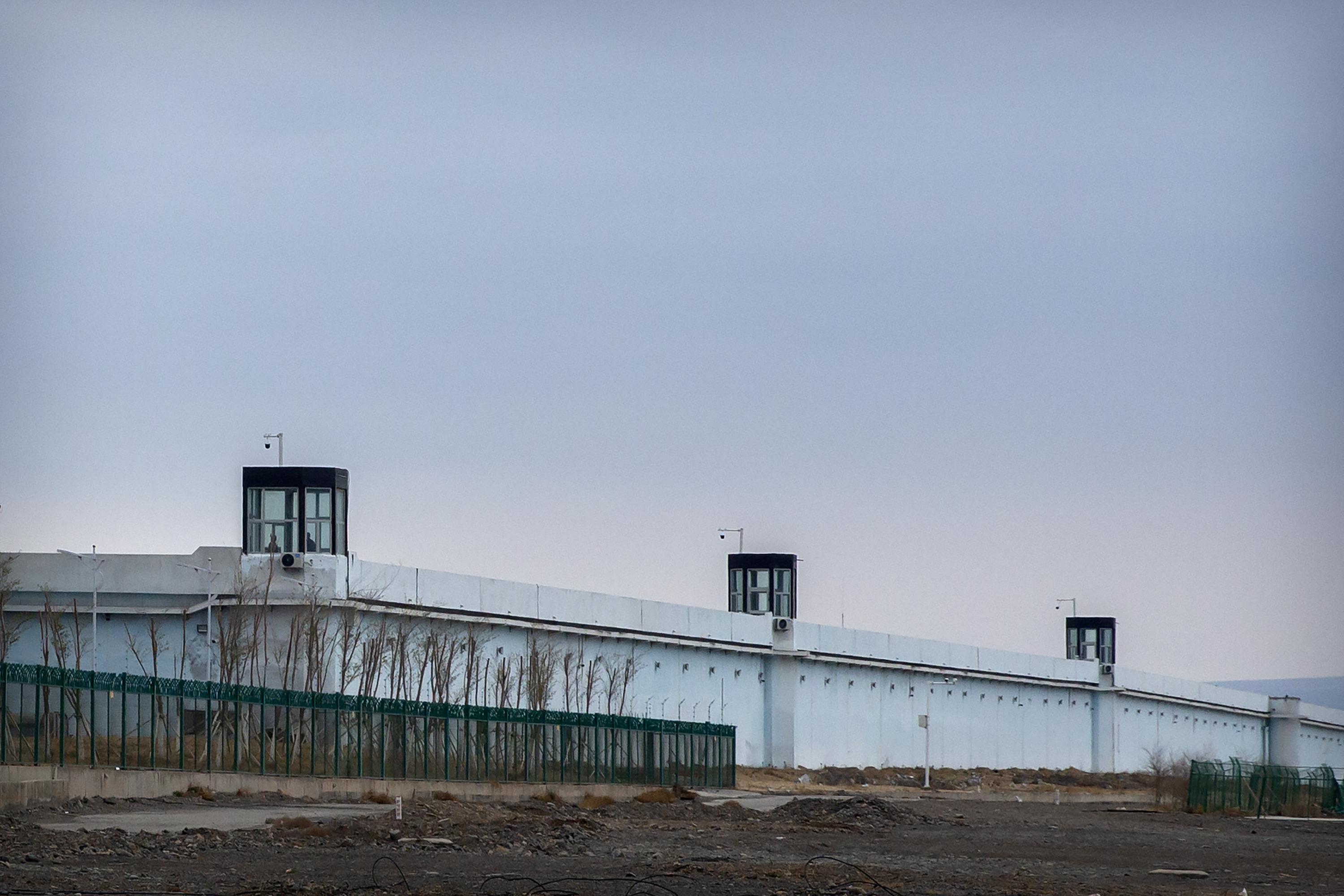 This is one of an estimated 240 cells in just one section of Urumqi No. 3 Detention Center in Dabancheng, seen by Associated Press journalists granted extraordinary access during a state-led tour to China’s far west Xinjiang region. The detention center is the largest in the country and possibly the world, with a complex that sprawls over 220 acres — making it twice as large as Vatican City. A sign at the front identified it as a “kanshousuo,” a pre-trial detention facility.

Chinese officials declined to say how many inmates were there, saying the number varied. But the AP estimated the center could hold roughly 10,000 people and many more if crowded, based on satellite imagery and the cells and benches seen during the tour. While the BBC and Reuters have in the past reported from the outside, the AP was the first Western media organization allowed in.

This site suggests that China still holds and plans to hold vast numbers of Uyghurs and other mostly Muslim minorities in detention. Satellite imagery shows that new buildings stretching almost a mile long were added to the Dabancheng detention facility in 2019. 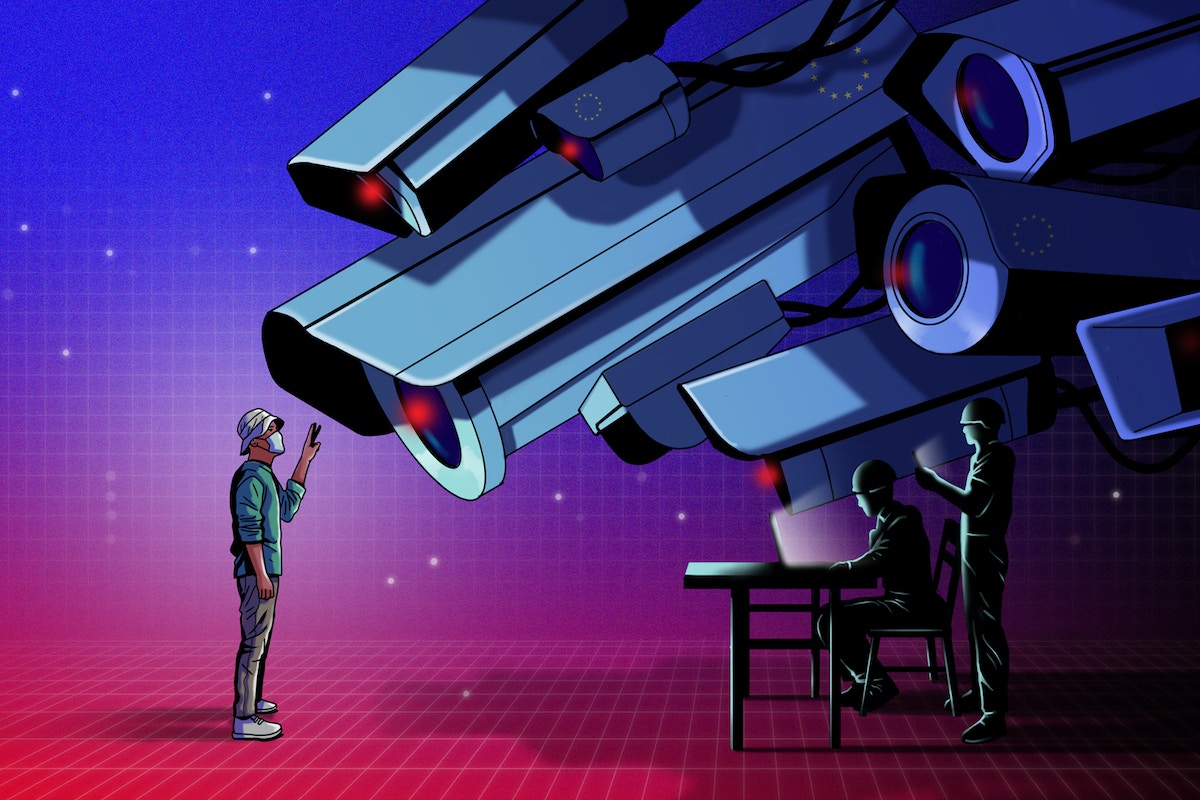 No Space Left to Run: China’s Transnational Repression of Uyghurs 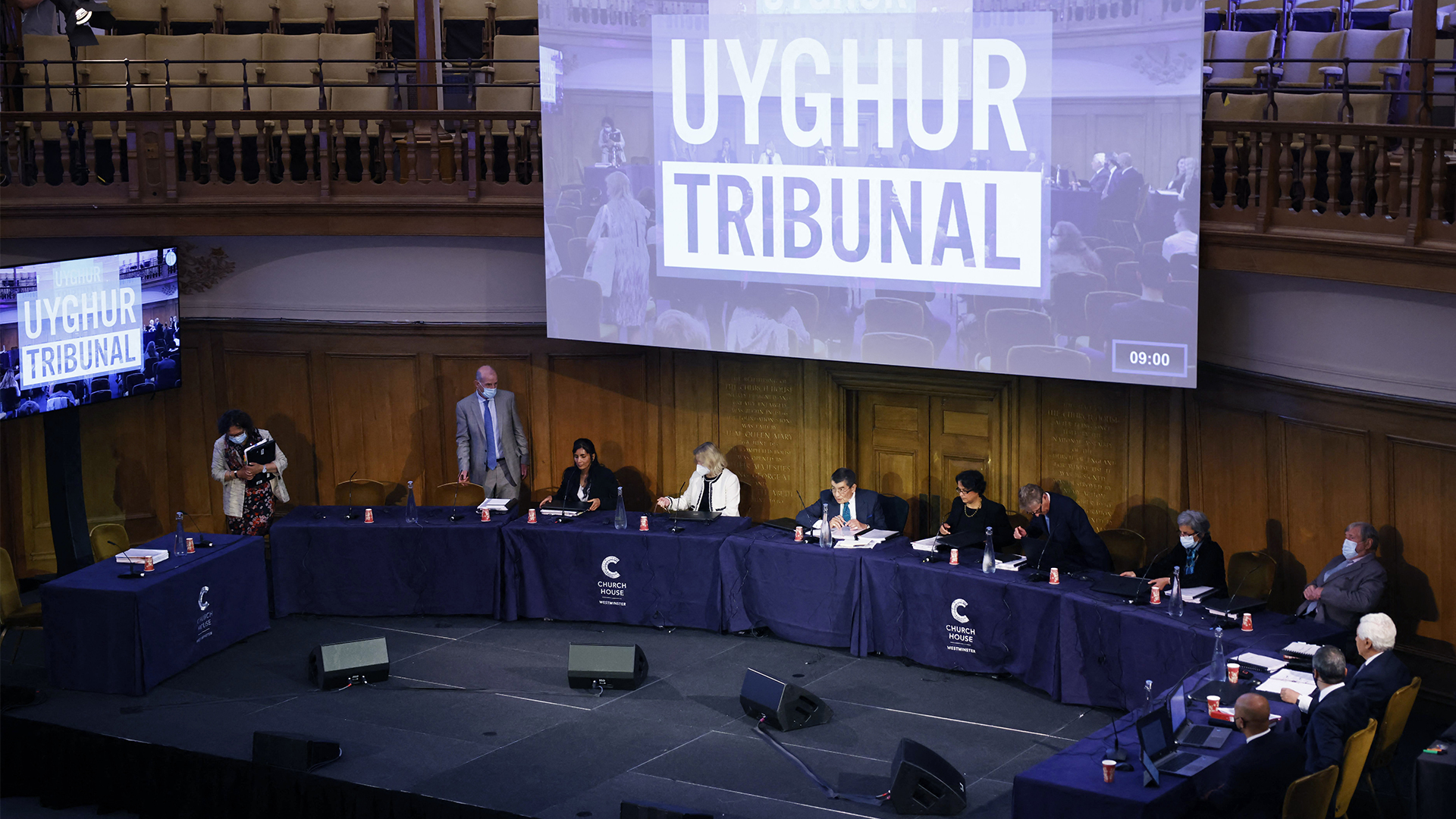 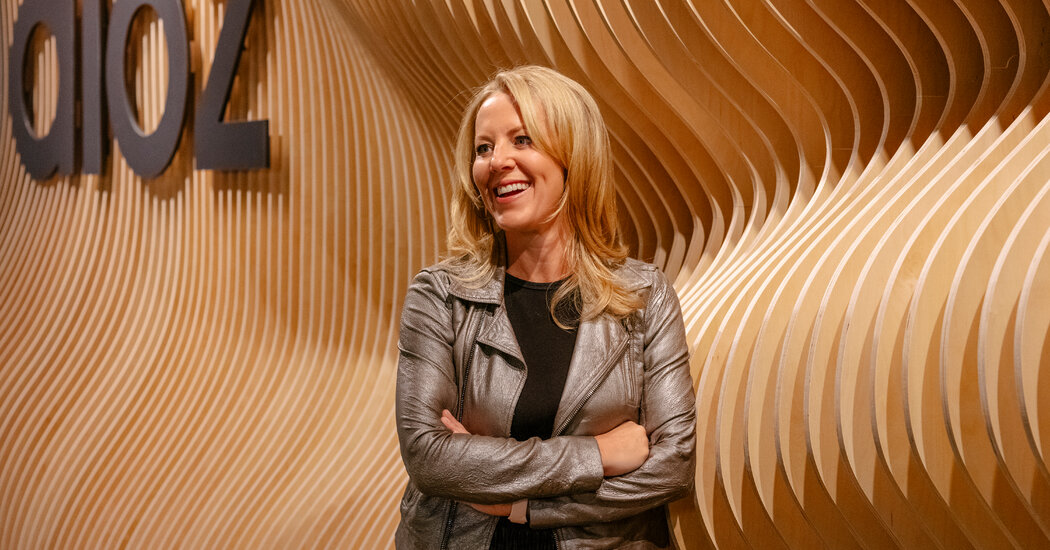 China Can Lock Up A Million Muslims In Xinjiang At Once

Ketamine and the Return of the Party-State