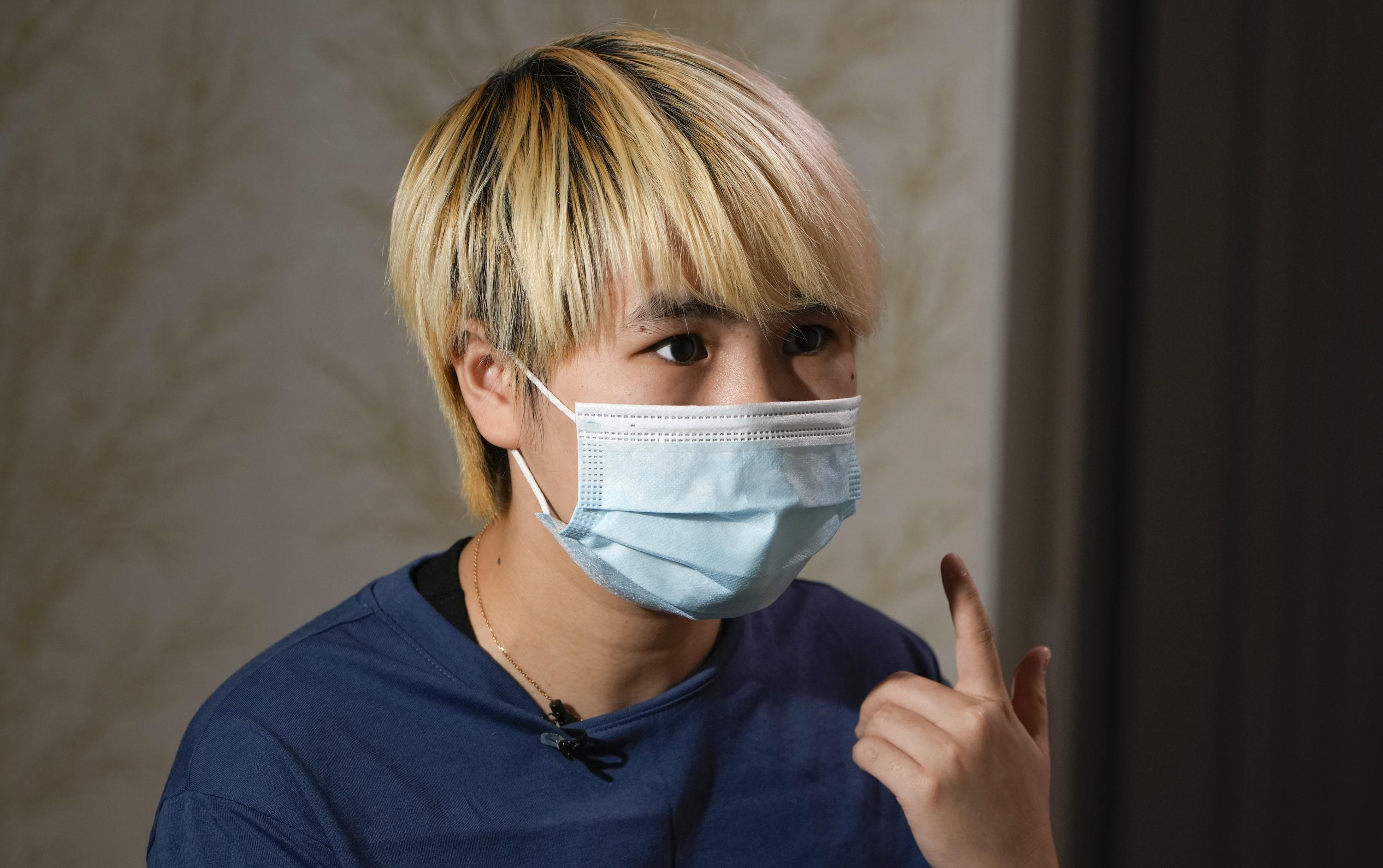 A young Chinese woman says she was held for eight days at a Chinese-run secret detention facility in Dubai along with at least two Uyghurs, in what may be the first evidence that China is operating a so-called “black site” beyond its borders.

The woman, 26-year-old Wu Huan, was on the run to avoid extradition back to China because her fiancé was considered a Chinese dissident. Wu told The Associated Press she was abducted from a hotel in Dubai and detained by Chinese officials at a villa converted into a jail, where she saw or heard two other prisoners, both Uyghurs.

She was questioned and threatened in Chinese and forced to sign legal documents incriminating her fiancé for harassing her, she said. She was finally released on June 8 and is now seeking asylum in the Netherlands.

While “black sites” are common in China, Wu’s account is the only testimony known to experts that Beijing has set one up in another country. Such a site would reflect how China is increasingly using its international clout to detain or bring back citizens it wants from overseas, whether they are dissidents, corruption suspects or ethnic minorities like the Uyghurs.