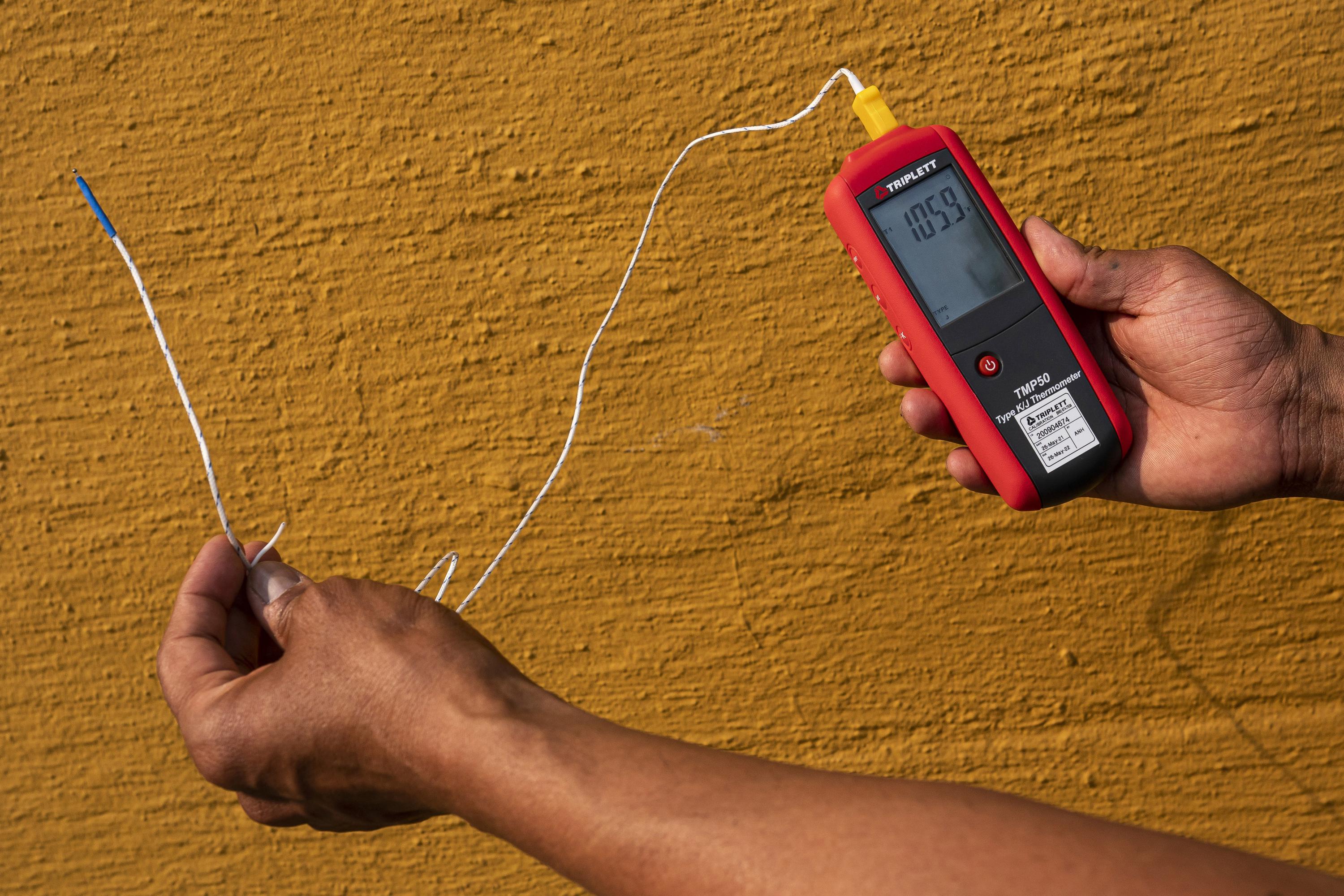 Two U.S. science agencies — NASA and the National Oceanic and Atmospheric Administration — and a private measuring group released their calculations for last year’s global temperature on Thursday, and all said it wasn’t far behind ultra-hot 2016 and 2020.

Six different calculations found 2021 was between the fifth and seventh hottest year since the late 1800s. NASA said 2021 tied with 2018 for sixth warmest, while NOAA puts last year in sixth place by itself, ahead of 2018.

Scientists say a La Nina — natural cooling of parts of the central Pacific that changes weather patterns globally and brings chilly deep ocean water to the surface — dampened global temperatures just as its flip side, El Nino, boosted them in 2016.

Still, they said 2021 was the hottest La Nina year on record and that the year did not represent a cooling off of human-caused climate change but provided more of the same heat.

“So it’s not quite as headline-dominating as being the warmest on record, but give it another few years and we’ll see another one of those” records, said climate scientist Zeke Hausfather of the Berkeley Earth monitoring group that also ranked 2021 the sixth hottest. “It’s the long-term trend, and it’s an indomitable march upward.”