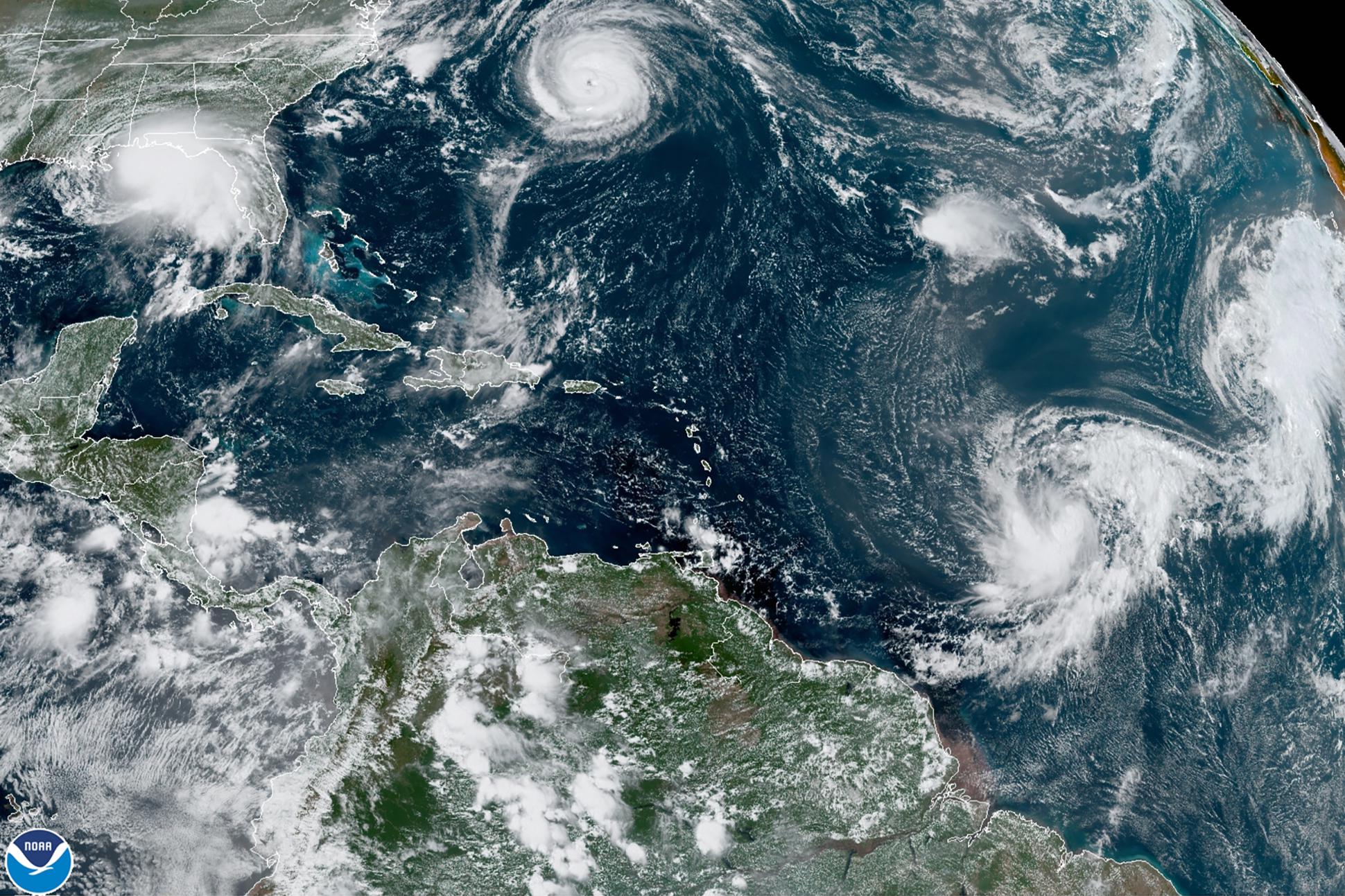 The National Oceanic and Atmospheric Administration study links changes in regionalized air pollution across the globe to storm activity going both up and down. A 50% decrease in pollution particles and droplets in Europe and the U.S. is linked to a 33% increase in Atlantic storm formation in the past couple decades, while the opposite is happening in the Pacific with more pollution and fewer typhoons, according to the study published in Wednesday’s Science Advances.

NOAA hurricane scientist Hiroyuki Murakami ran numerous climate computer simulations to explain change in storm activity in different parts of the globe that can’t be explained by natural climate cycles and found a link to aerosol pollution from industry and cars — sulfur particles and droplets in the air that make it hard to breathe and see.

Scientists had long known that aerosol pollution cools the air, at times reducing the larger effects of greenhouse gases from the burning of fossil fuel and earlier studies mentioned it as a possibility in increase in Atlantic storms, but Murakami found it a factor around the world and a more direct link. 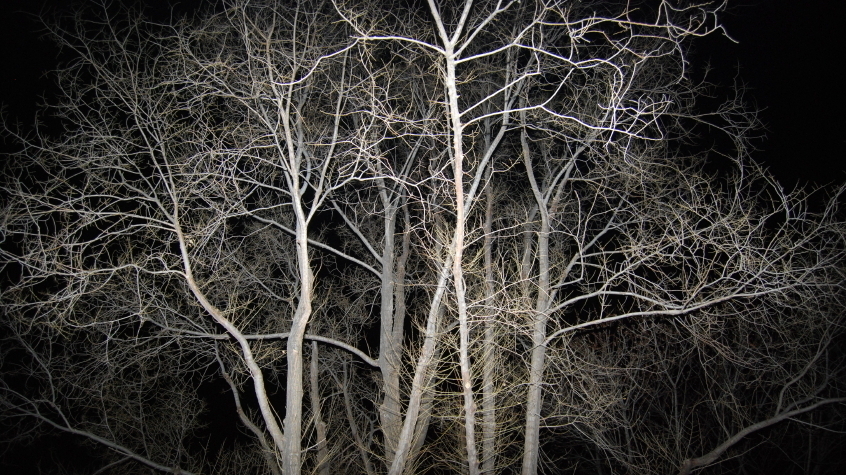