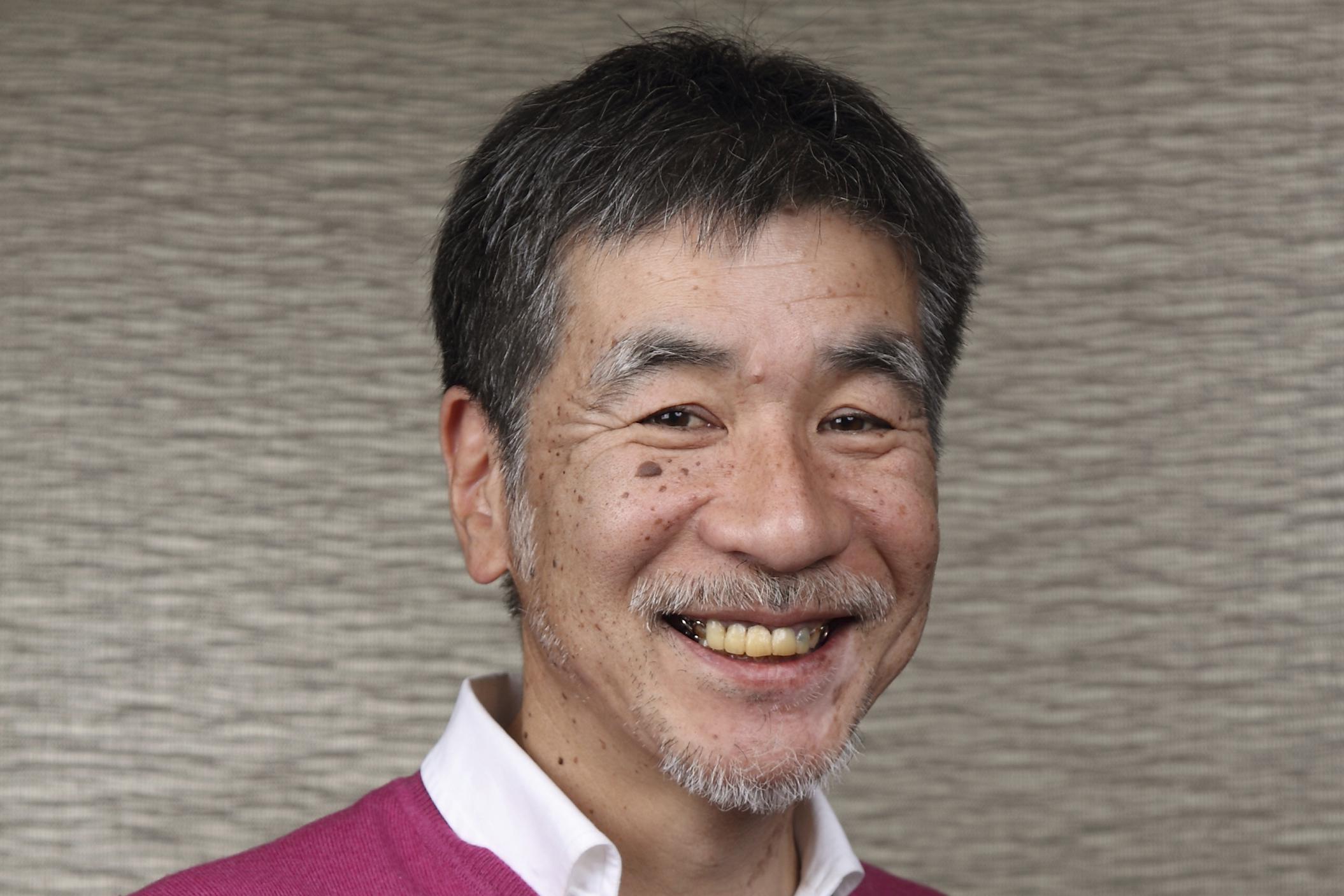 TOKYO (AP) — Maki Kaji, the creator of the popular numbers puzzle Sudoku whose life’s work was spreading the joy of puzzles, has died, his Japanese company said Tuesday. He was 69 and had bile duct cancer.

Known as the “Godfather of Sudoku,” Kaji created the puzzle to be easy for children and others who didn’t want to think too hard. Its name is made up of the Japanese characters for “number” and “single,” and players place the numbers 1 through 9 in rows, columns and blocks without repeating them.

Ironically, it wasn’t until 2004 when Sudoku became a global hit, after a fan from New Zealand pitched it and got it published in the British newspaper The Times. Two years later, Japan rediscovered its own puzzle as a “gyakuyunyu,” or “reimport.”

Kaji was chief executive at his puzzle company, Nikoli Co., until July and died Aug. 10 at his home in Mitaka, a city in the Tokyo metro area.