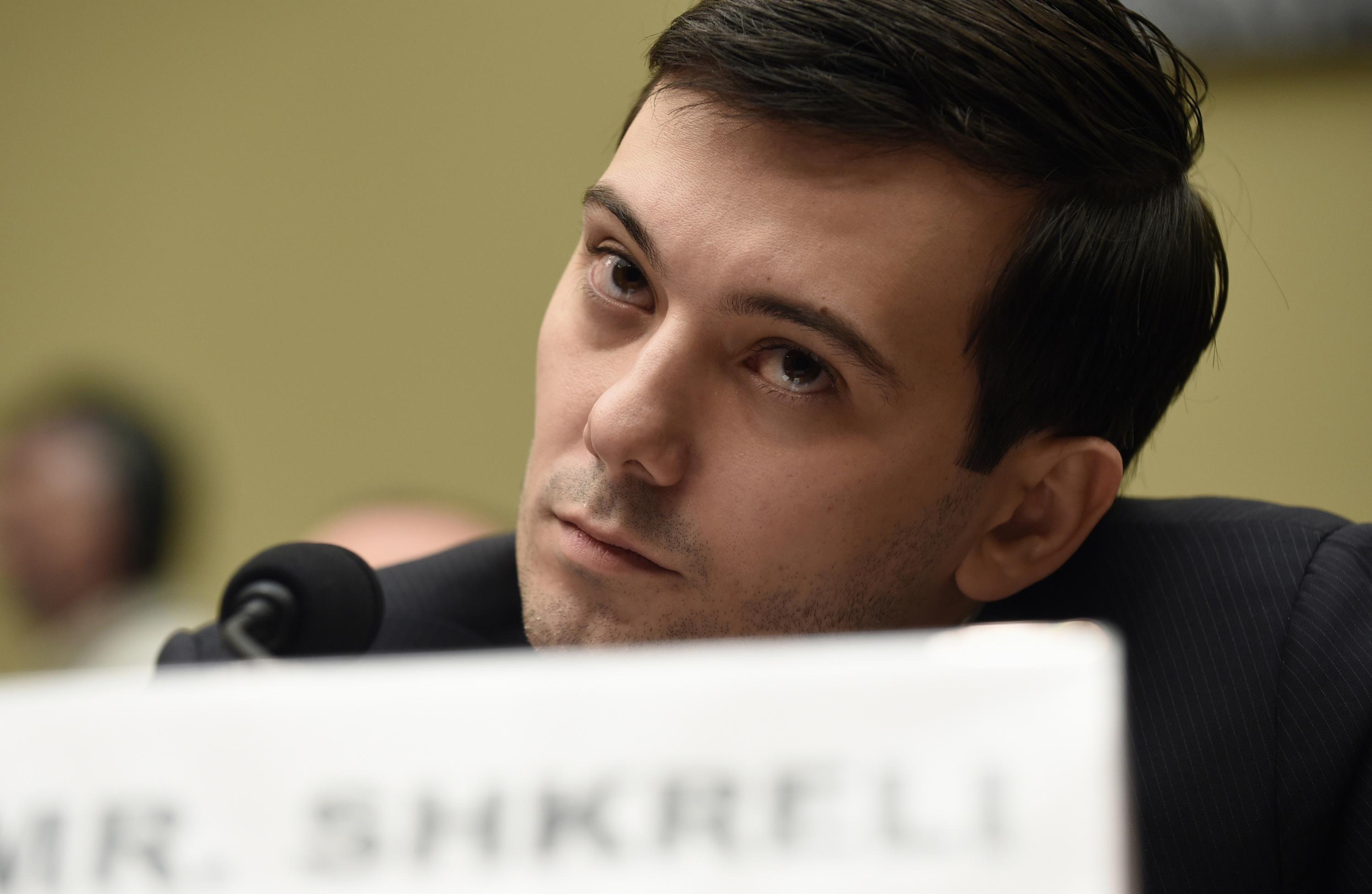 Shkreli ordered to return $64M, is barred from drug industry

NEW YORK (AP) — Martin Shkreli must return $64.6 million in profits he and his former company reaped from raising the price of the life-saving drug Daraprim, a federal judge ruled Friday while also barring the provocative, imprisoned ex-CEO from participating in the pharmaceutical industry for the rest of his life.

U.S. District Judge Denise Cote’s ruling came several weeks after a seven-day bench trial in December. The Federal Trade Commission and seven states brought the case in 2020 against the man dubbed “Pharma Bro” in the media.

Shkreli was CEO of Turing Pharmaceuticals — later Vyera — when it jacked up the price of Daraprim from $13.50 to $750 per pill, after obtaining exclusive rights to the decades-old drug in 2015. It treats a rare parasitic disease that strikes pregnant women, cancer patients and AIDS patients.

He defended the decision as capitalism at work and said insurance and other programs ensured that people who need Daraprim would ultimately get it.