LONDON (AP) — Music streaming service Spotify said Monday it’s cutting 6% of its global workforce, or about 600 jobs, becoming yet another tech company forced to rethink its pandemic-era expansion as the economic outlook weakens.

As part of the revamp involving a management reshuffle, “and to bring our costs more in line, we’ve made the difficult but necessary decision to reduce our number of employees,” Ek wrote.

Big tech companies like Amazon, Microsoft and Google announced tens of thousands of job cuts this month as the economic boom that the industry rode during the COVID-19 pandemic waned.

Stockholm-based Spotify had benefited from pandemic lockdowns because more people had sought out entertainment when they were stuck at home. Ek indicated that the company’s business model, which had long focused on growth, had to evolve.

The company’s operating costs last year grew at double its revenue growth, a gap that would be “unsustainable long-term” in any economic climate, but even more difficult to close with “a challenging macro environment,” he said. 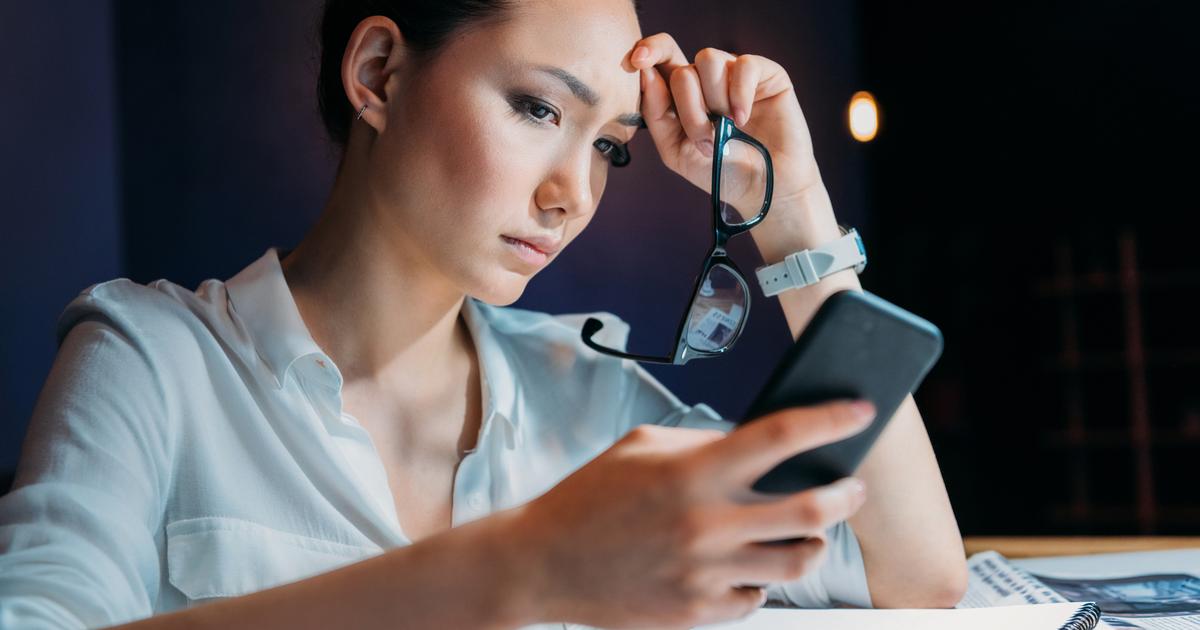 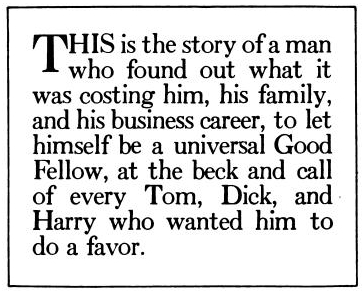 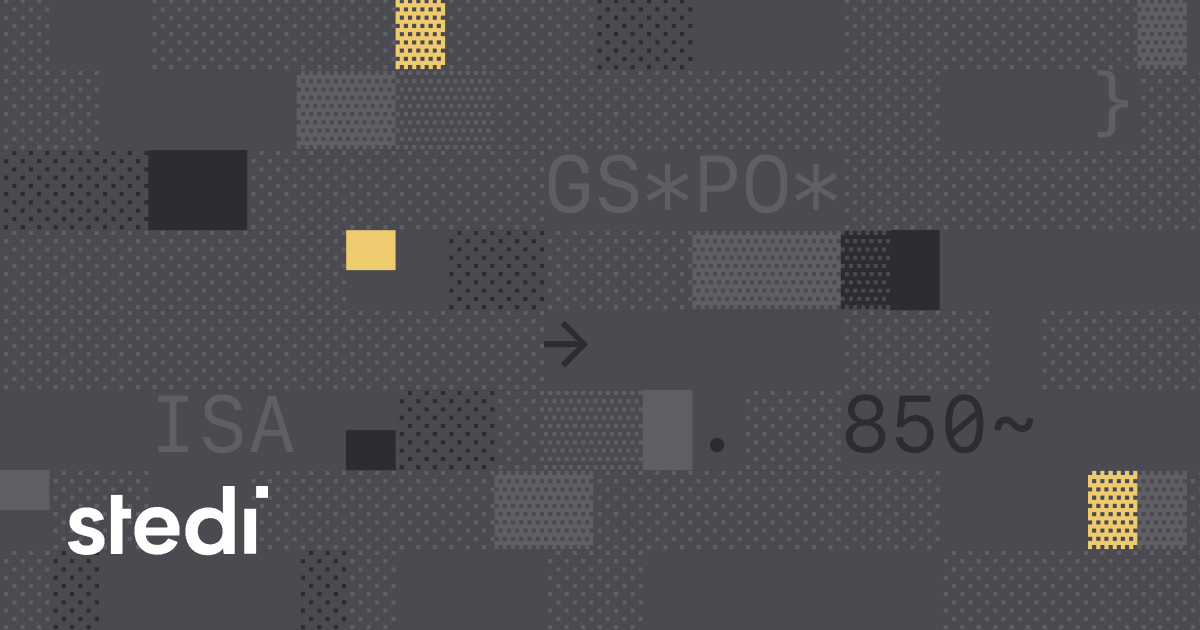