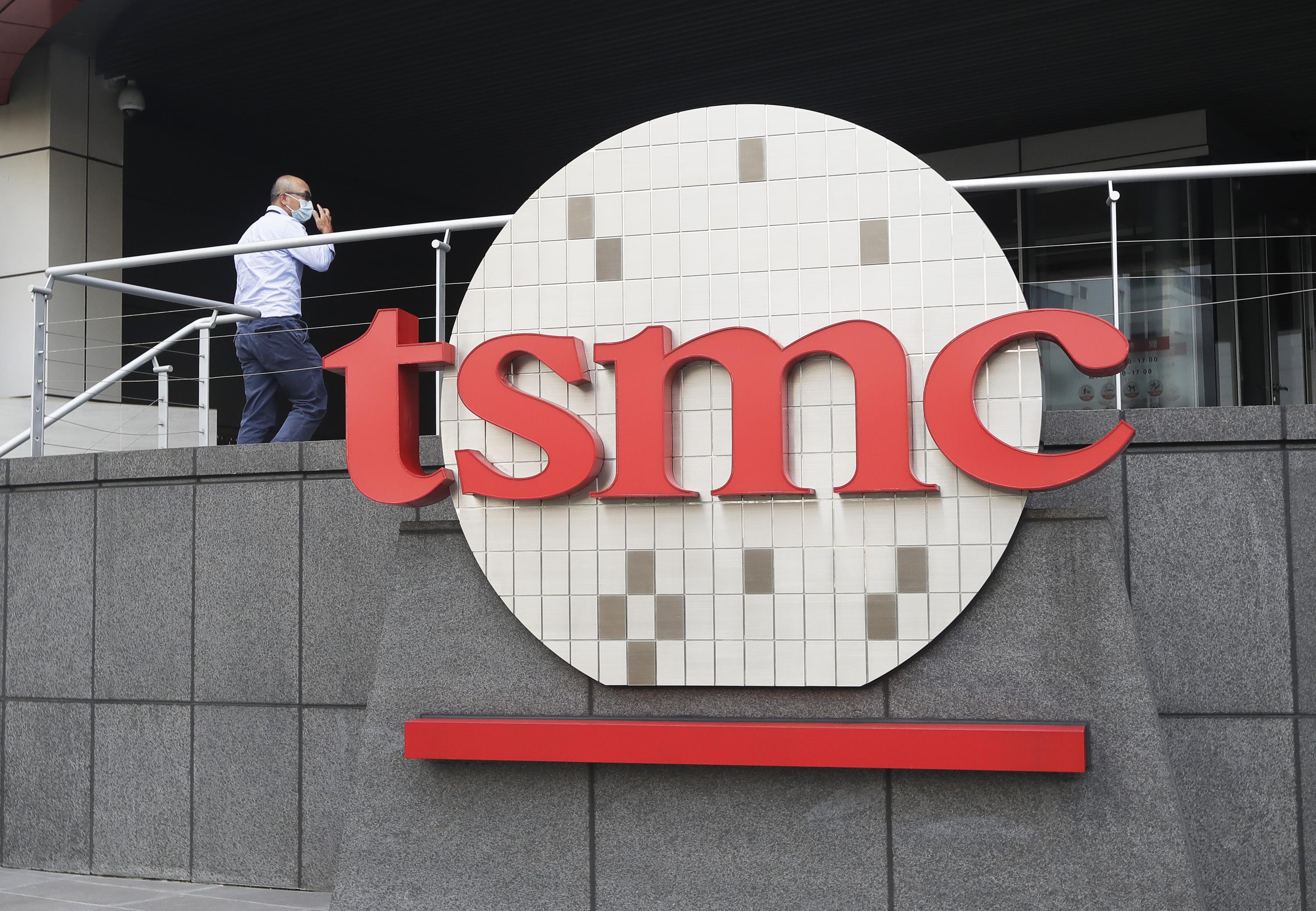 TAIPEI, Taiwan (AP) — Taiwan Semiconductor Manufacturing Co., the biggest contract manufacturer of processor chips, reported Thursday its quarterly profit rose 16.4% over a year earlier to $6 billion amid surging demand for chips for smartphones and other electronics.

Chipmakers have benefited from demand for next-generation telecoms, high-performance computing and chips for use in products from cars to medical devices.

TSMC announced plans last year to invest $100 billion over the next three years in manufacturing and research and development.

Most semiconductors used in smartphones, medical equipment, computers and other products are made in Taiwan, South Korea and China.