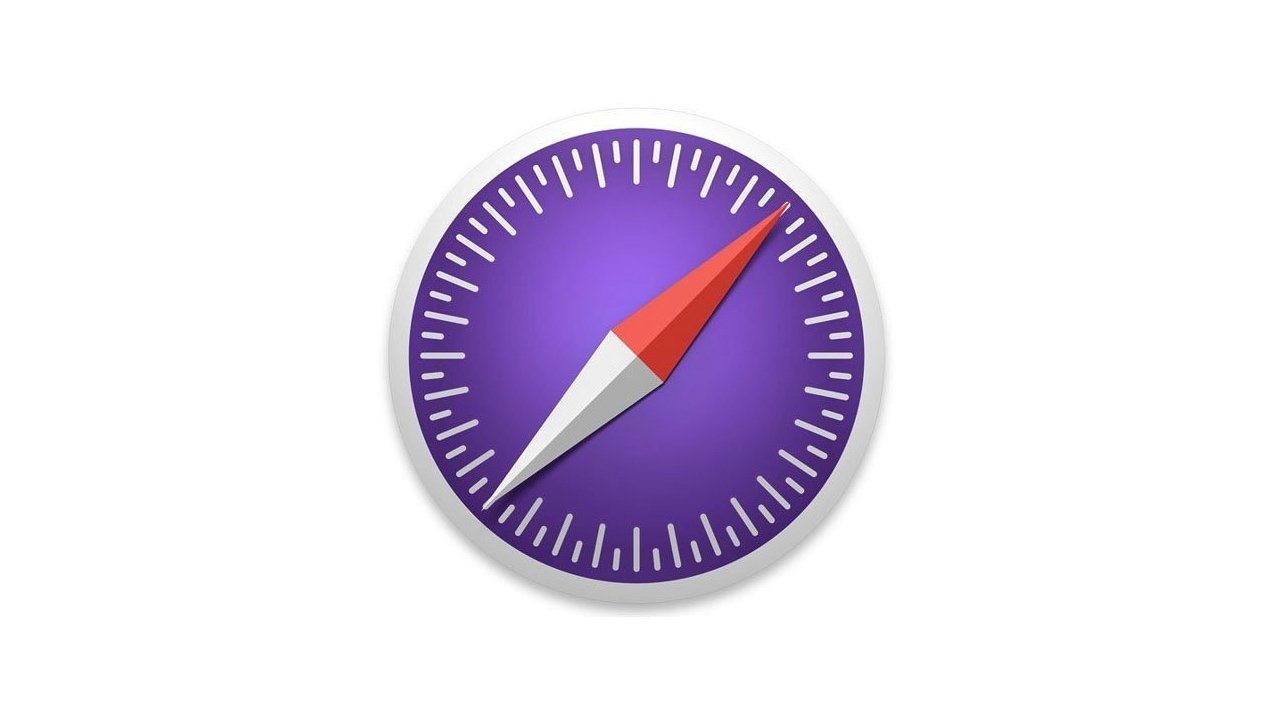 Apple has released a new version of Safari Technology Preview with features included in the company's upcoming macOS Ventura update.

The new browser version includes Live Text, support for Apple Passkeys, and improved Safari Web Extensions, among other features. However, some features are missing, such as Tab Groups syncing, Website Settings, and Web Extensions.

With the release, users who are currently on macOS Monterey will be able to test out some of those new features without downloading the beta version of macOS Ventura.