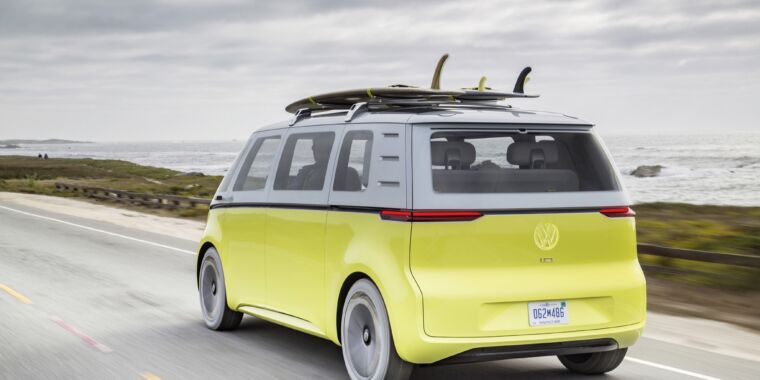 What would you pay for autonomous driving? Volkswagen hopes $8.50 per hour

The German automaker is considering charging an hourly fee for access to autonomous driving features once those features are ready. The company is also exploring a range of subscription features for its electric vehicles, including “range or performance” increases that can be purchased on an hourly or daily basis, said Thomas Ulbrich, a Volkswagen board member, to the German newspaper Die Welt. Ulbrich said the first subscription features will appear in the second quarter of 2022 in vehicles based on Volkswagen’s MEB platform, which underpins the company's new ID.3 compact car and ID.4 crossover.

Volkswagen’s real moneymaker might be autonomous driving, though. “In autonomous driving, we can imagine that we switch it on by the hour. We assume a price of around seven euros per hour. So if you don’t want to drive yourself for three hours, you can do it for 21 euros,” said Klaus Zellmer, chief sales officer of the Volkswagen brand.

In a swipe at Tesla, he said that by charging hourly fees, VW would make autonomous driving more accessible than “a car with a five-digit surcharge.”

Beyond the bike lane: How we've built the Waymo Driver to share the road with cyclists Facebook is looking to expand its pay-per-view model into other sports. 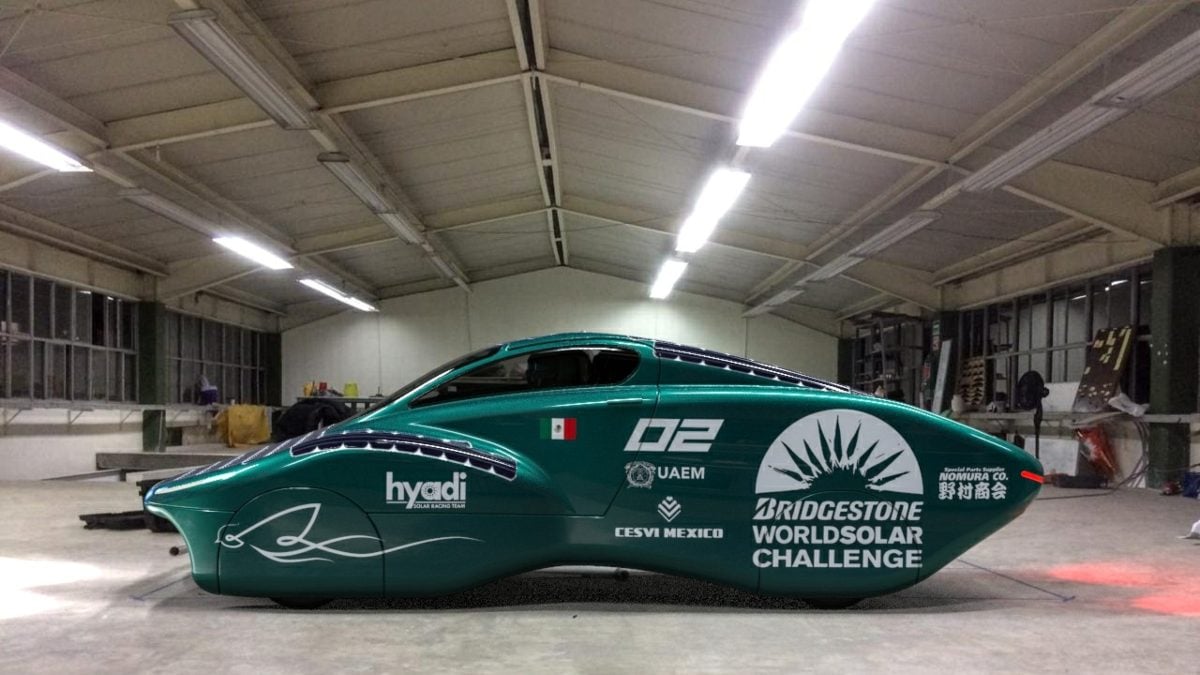