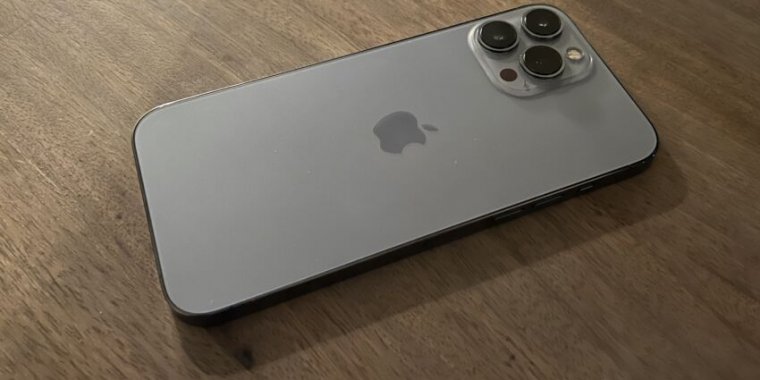 iPhone 13 and 13 Pro review: If you could have three wishes

Imagine you were visited by a genie who would grant you three wishes, but they all had to be about what you want from your next smartphone. As market research and surveys tell it, almost everyone would make the same three wishes: great battery life, excellent cameras, and big, beautiful screens.

This year, Apple is that technology genie, because that’s exactly what the iPhone 13, iPhone 13 mini, iPhone 13 Pro, and iPhone 13 Pro Max deliver when they hit store shelves today.

Cupertino’s flagship phone lineup might seem like an iterative “S”-style update, given that the phones look almost the same as last year's models and that there are no major new features apart from screens with higher refresh rates in the priciest models. But since Apple zeroed in on most people's highest priorities, this seemingly iterative update ends up being a noteworthy one.

Last year, I stopped short of recommending the iPhone 12 Pro because the iPhone 12 offered enough. The two phones were not significantly differentiated beyond nicer materials and the inclusion of a zoom lens and a lidar sensor in the pricier phone. This time around, the Pro model has some more going for it: a better camera system, faster graphics, and markedly improved battery life over the iPhone 13.