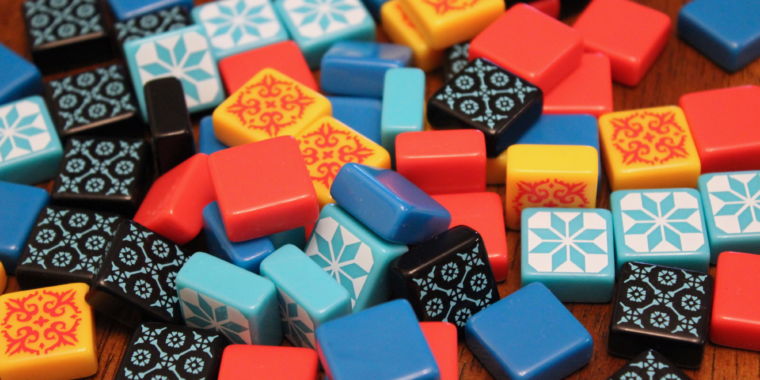 Review: Azul, board game of the year?

At a local game night this week, my table was playing Splendor. If you don't know it, the game is a light "engine building" affair in which you gather gems and then use those gems to buy cards that in turn help you by more expensive cards. You do this until you've racked up a certain number of points.

The game has few rules. Still, the new player at our table was bug-eyed as each of them was explained. When told that the symbols in one corner of the card were the cost to purchase, while the symbol in another corner was its effect, and the number in a third corner was its point value, a look of glazed bafflement descended upon him. When told that each player could choose between taking three gems of different colors or two gems of the same color—but only if four or more of that color gem were available—he looked like his mind had been blown apart. When told that each player could never have more than 10 chips in front of them at the end of a turn, he looked like he was going to leave the table.

Now, Splendor is in fact a straightforward game—which probably explains how my new friend was actually able to beat us all despite his constant protestations of "not getting it"—and a good one to boot. But the experience was a reminder that even light rules, especially for new gamers, can feel overwhelming rather than "interesting" or "exciting." (This is doubly true when the rule has no visual indicator. Splendor has no way to show you that you can hold only ten tokens, for instance; you must simply remember it.) 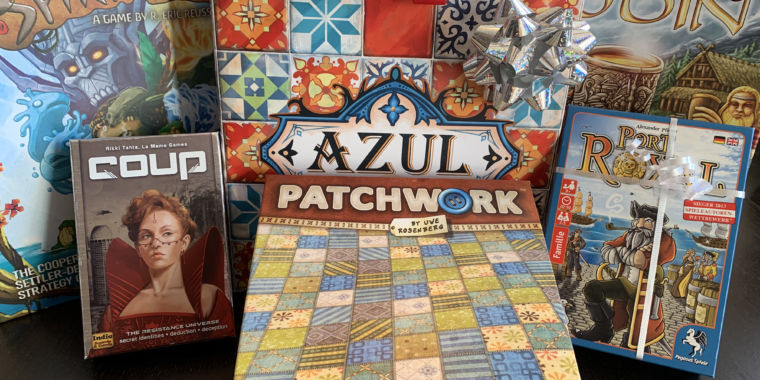 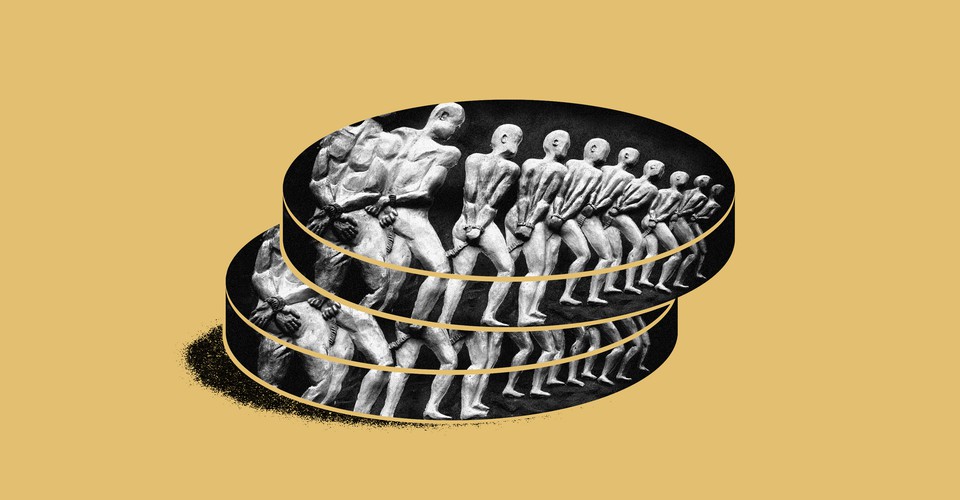 The Board Games That Ask You to Reenact Colonialism 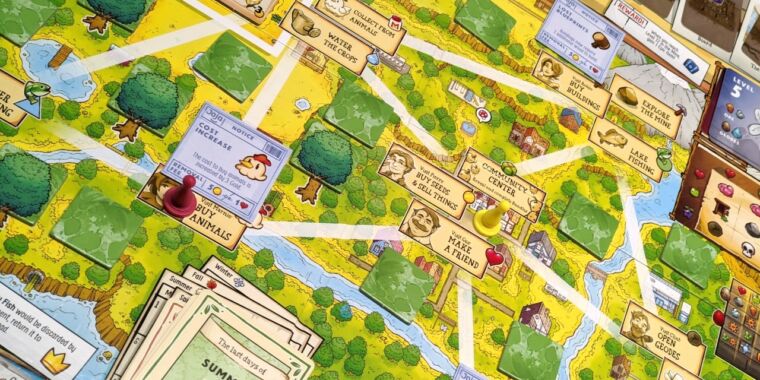 Stardew Valley: The Board Game—a loving production but a mixed review from Grandpa 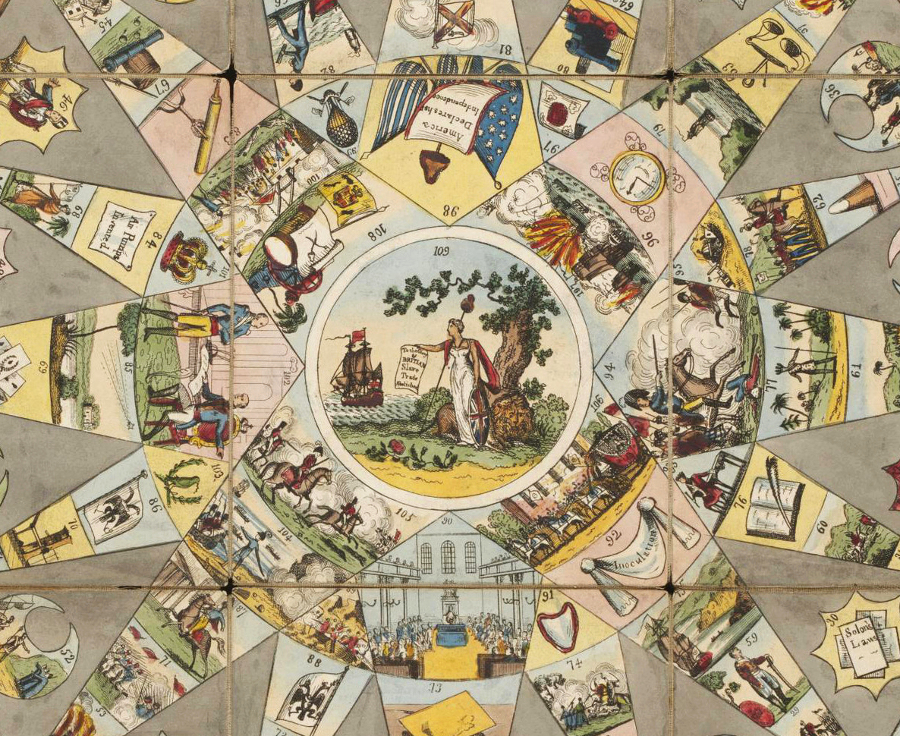 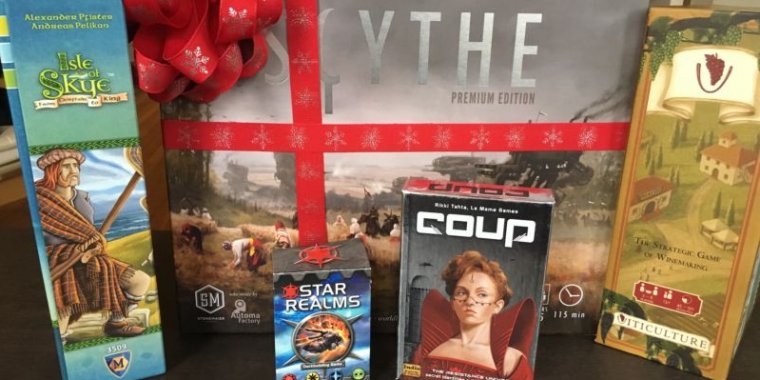 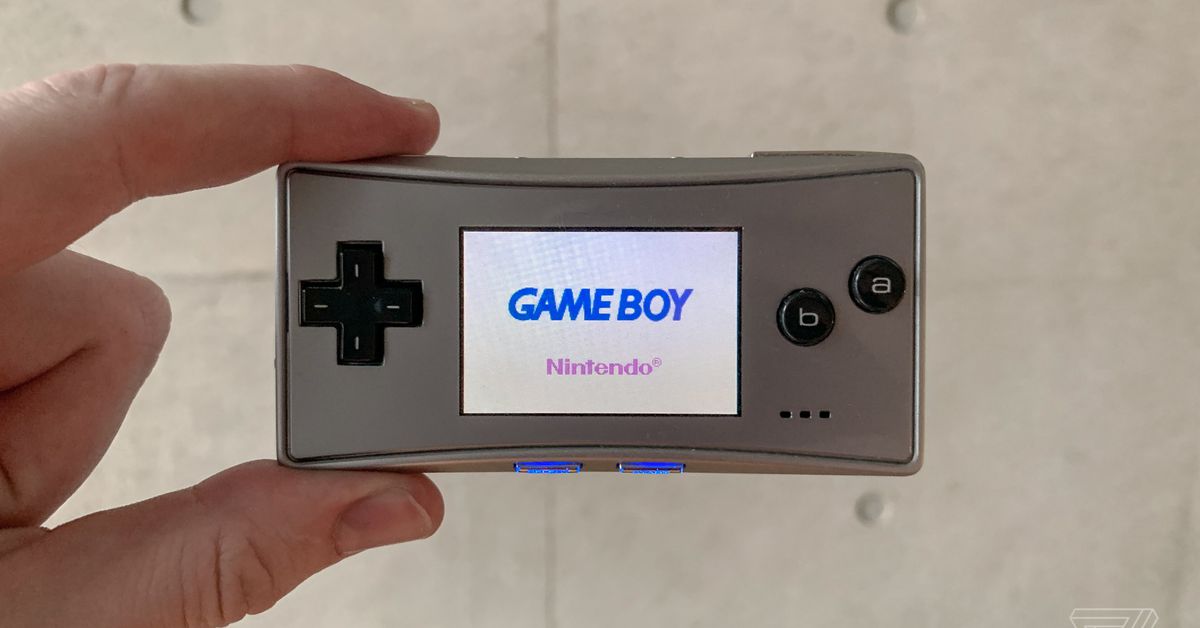 Only Nintendo could kill the Game Boy 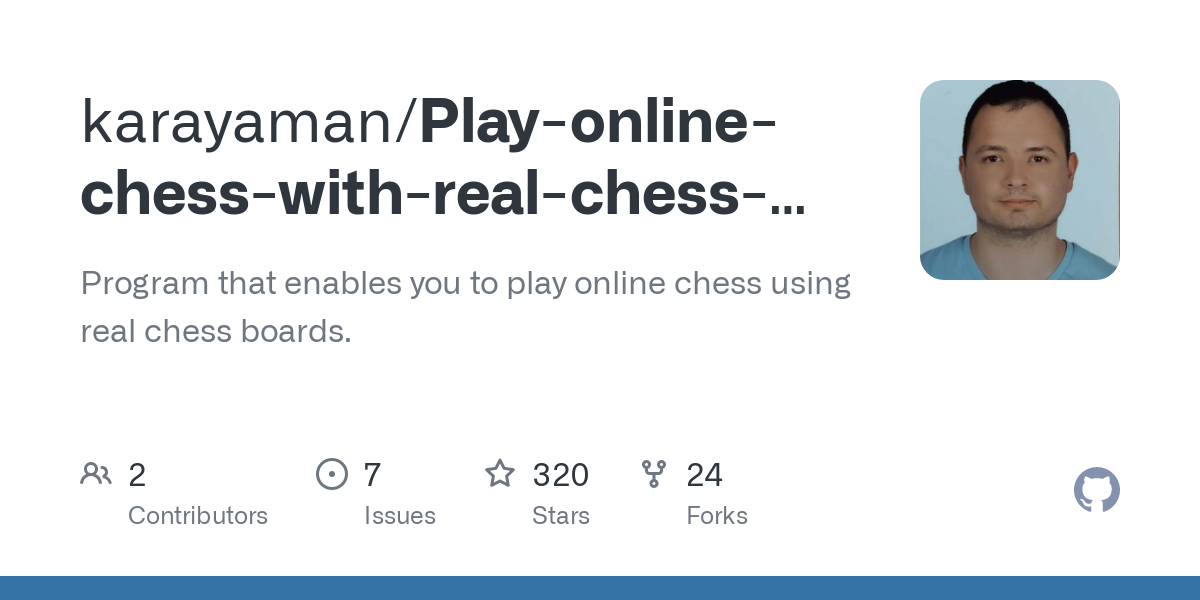 Microsoft CEO Satya Nadella named chairman of the board

Some Preliminary Thoughts About a New Card Game Website 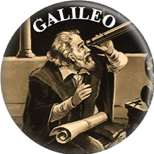 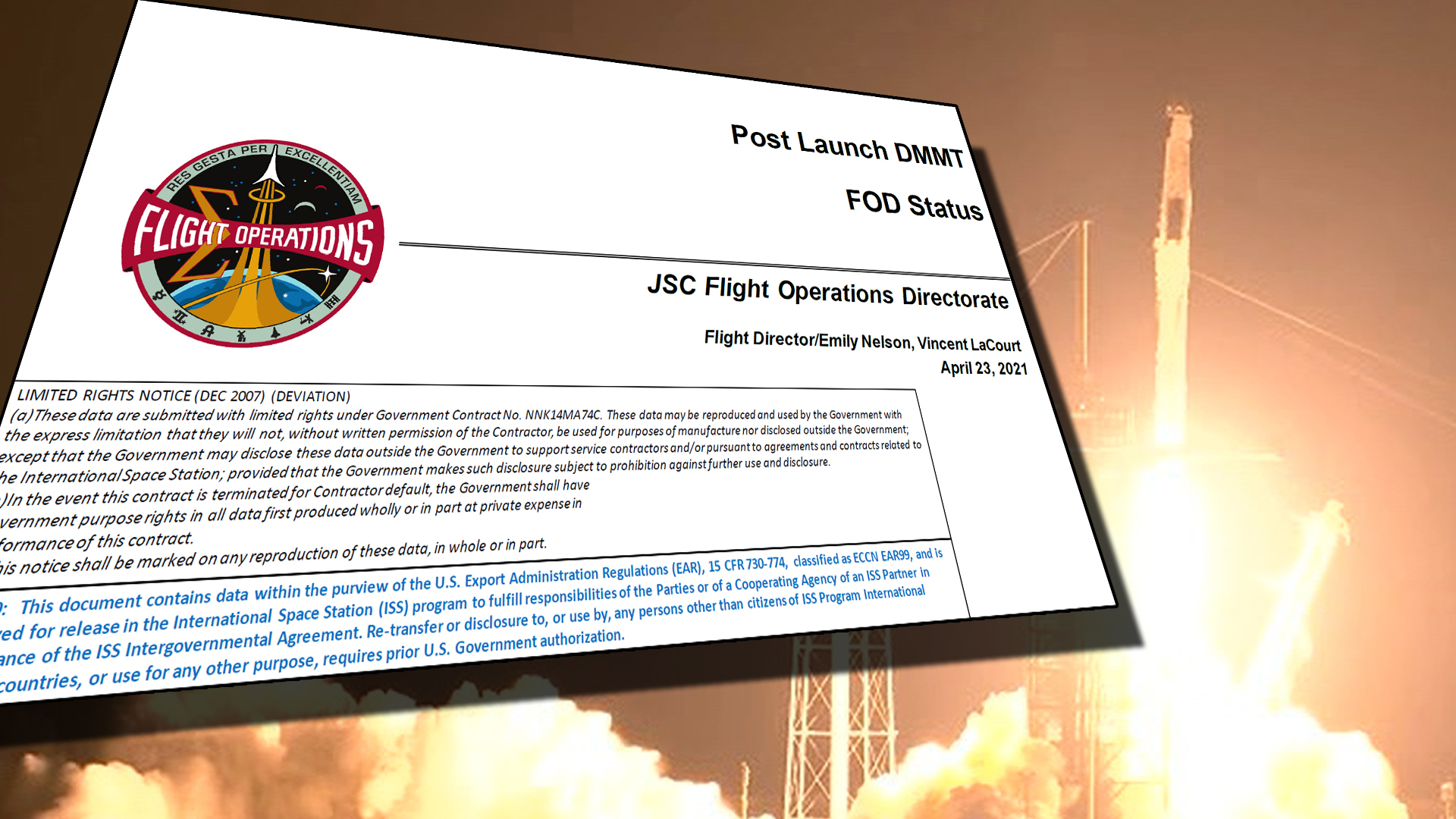 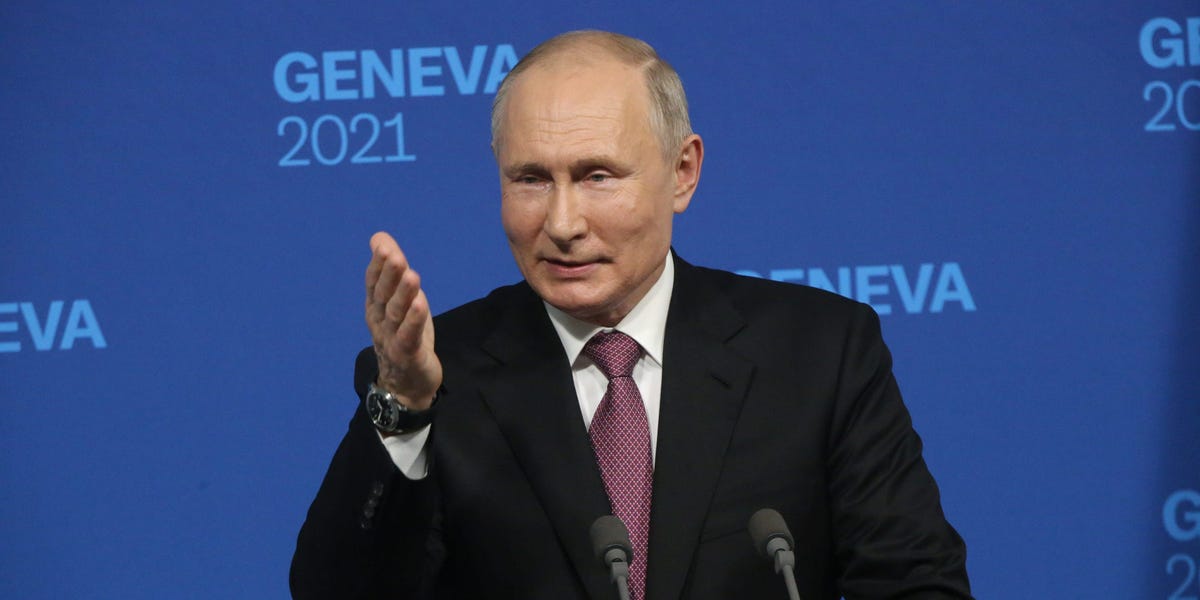 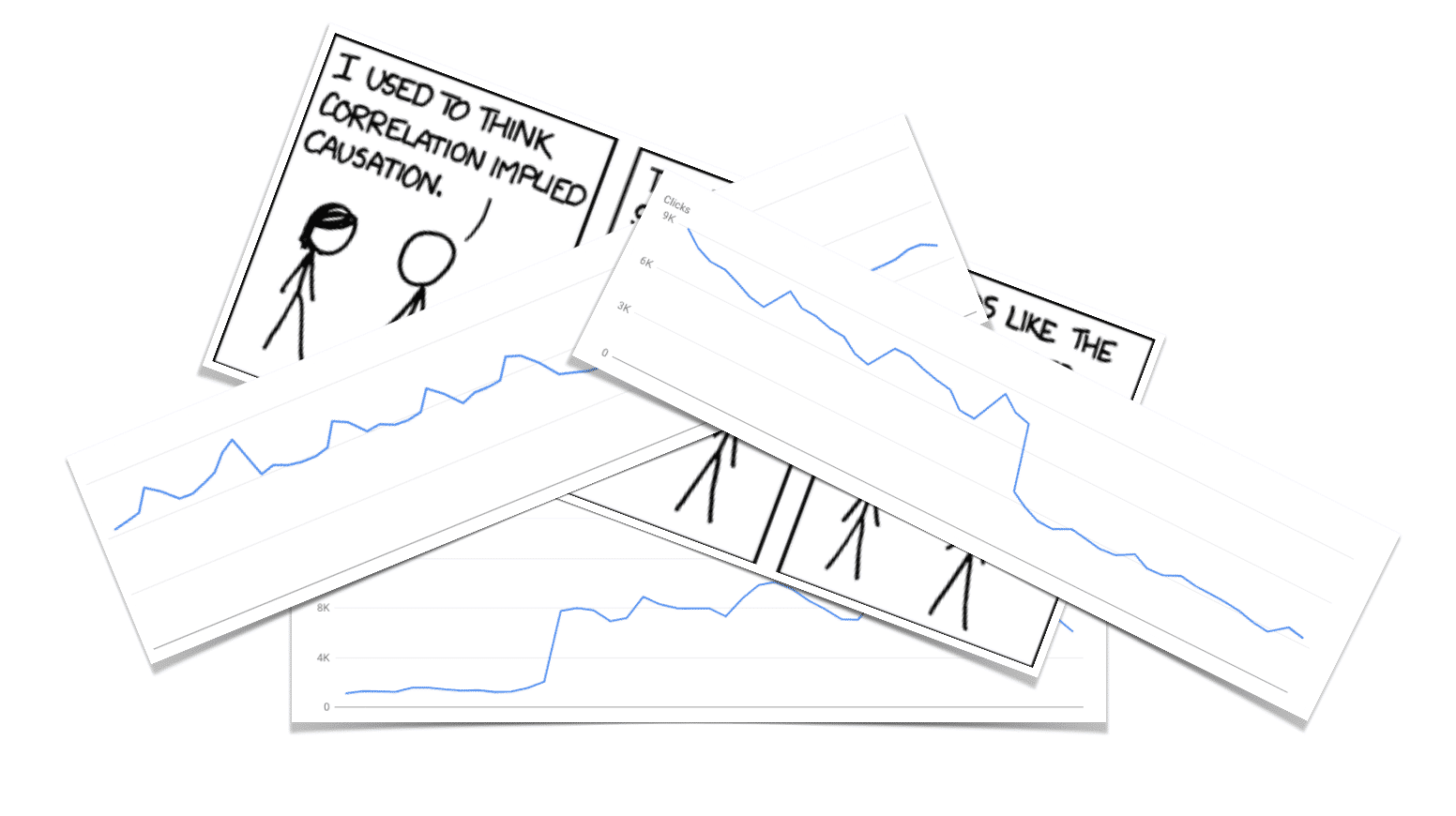